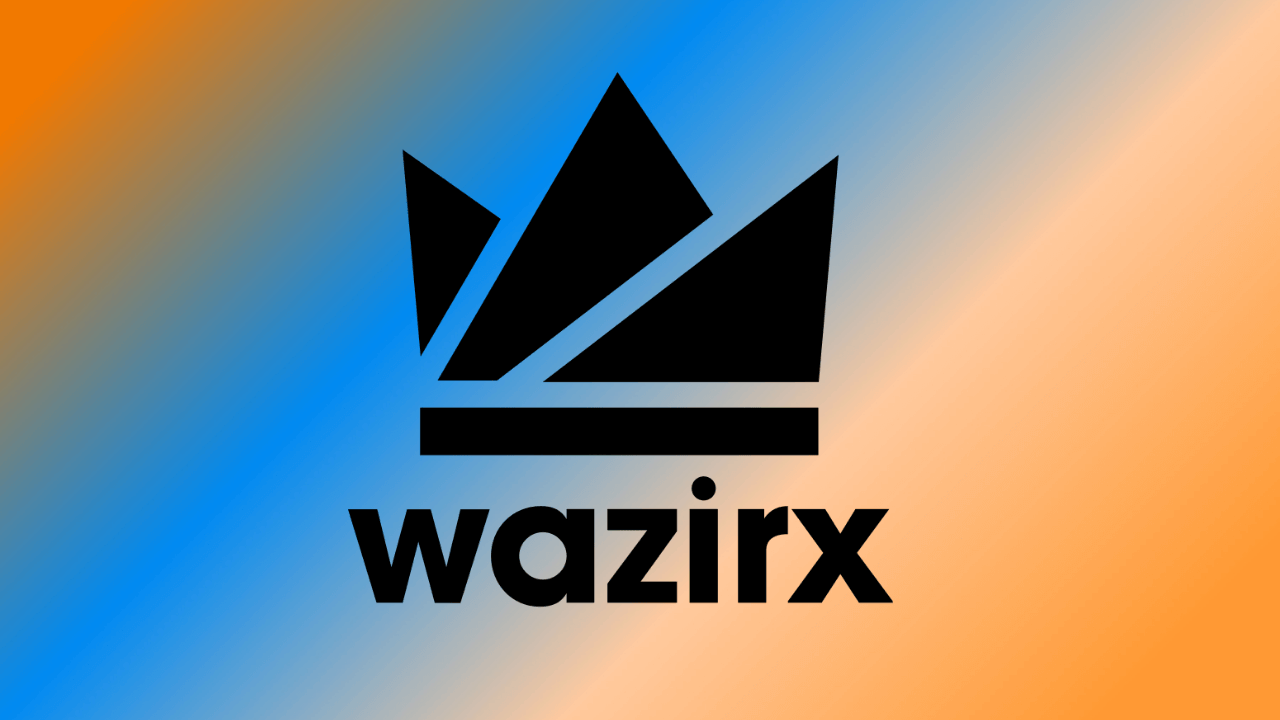 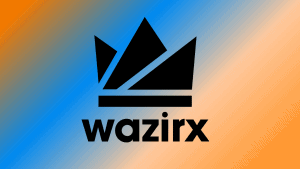 WazirX stands as one of the heavyweight crypto exchanges within the Indian subcontinent, and has recently seen significant levels of disruptions caused by system failures. For over four hours on Sunday, the exchange suffered an outage in services.

Nischal Shetty gave out a tweet about the matter during the outage, declaring that WazirX had reached an internal limit set out by one of the exchange’s infrastructure providers. This extraordinary load has a ripple effect on all other services as a result, which ultimately resulted in a portion of the exchange’s user base, 1.8 million in total, being incapable of seeing funds within their accounts in this service outage.

Shetty explained that many parts of the system started to fail with the overload, with one such system being how much fund value it shows per account. Shetty did promise, however, that this feature will be back in action the moment these services are all fully operational.

That took over four hours, but the CEO did eventually report that users were capable of seeing their own accounts’ funds once more. Trading was still disabled, sure, but users were at least capable of canceling orders.

No matter how much you prepare for traffic, some system loads are crazy.

Wallet is safe, yes. The load on our systems are way too much. Scaling is taking longer. https://t.co/H5rklCILPm

Siddharth Menon stands as one of the co-founders and Chief Operating Officer for WazirX. He gave his own statements about the matter, highlighting how new all-time highs were experienced in trades. This statement came shortly before the entire system went down from the shear load of it. Indeed, Shetty had reported over $270 million in trading volumes within the 24 hours prior, which makes WazirX one of the largest crypto exchanges in India. The WRX token, the native token for WazirX, saw a 160% price rise in the last day, going up to $4.15.

That’s the highest trading volume by any crypto exchange in India, ever. #IndiaWantsCrypto #WazirX $WRX

India’s Crypto Troubles Far From Over

All of this is occurring amid circulating reports that have, for several months now, been claiming that the government of India is making plans to introduce a new possible ban on private cryptocurrencies. Of course, Shetty is against that, and has already joined up with a group of representatives from other exchanges that are in the process of drafting a presentation note. This presentation note highlights an array of proposed recommended regulations within the country, with Shetty himself stating that this approach was needed thanks to the negative stance the government of India was taking against cryptocurrencies. 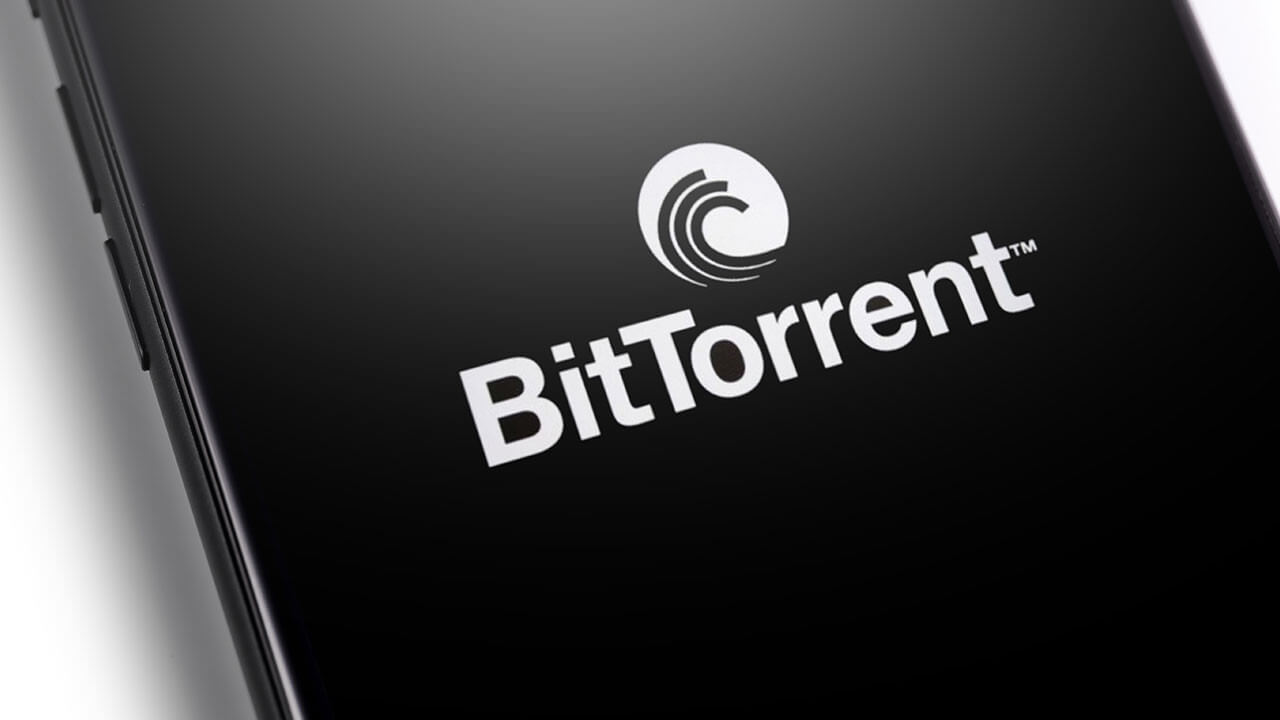