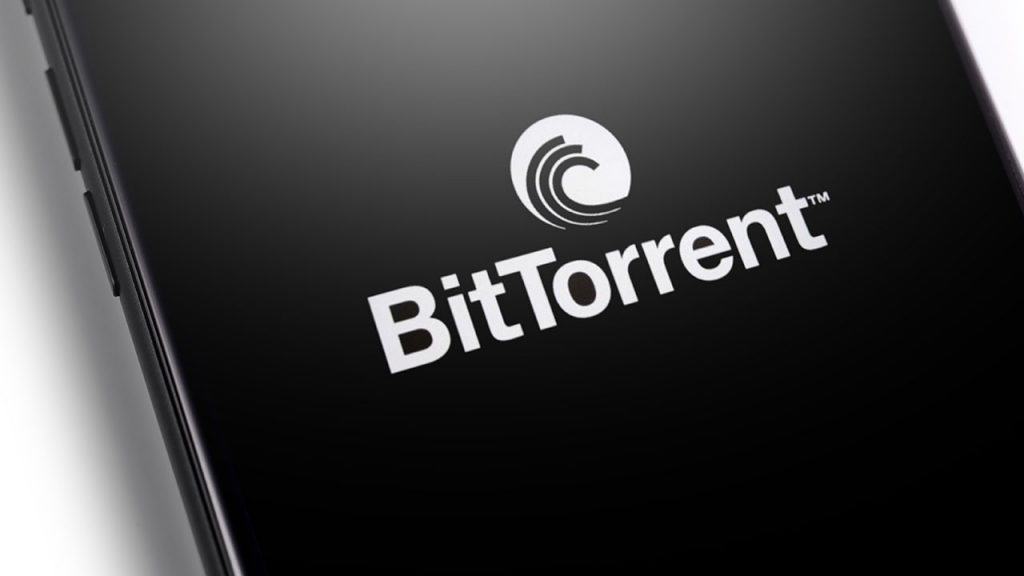 Within the last two weeks, a couple of the lesser-known altcoins of the world have been duking it out to try and gain a foothold within the coveted top ten list of cryptocurrencies. The first of these occurred last week, first with THETA, then with Filecoin.

Now, however, BitTorrent stands among these assets. The file-sharing platform’s namesake token managed to surge by a factor of 86% within just 24 hours, making it the tenth-largest cryptocurrency in the world when viewed by market cap.

BitTorrent Tokens are, at the time of writing, trading at the price of $0.01254, with a market cap standing at $12.418 billion. Within the past week, BTT saw a price surge of 267%, putting it into the top ten spots within the crypto space. The surge in pricing has had an effect on the daily trading volumes of the asset, as well, which now stands at $13.425 billion at the time of writing.

What’s interesting about Bitcoin’s price surge is the motivation for it, or rather the lack thereof. There’s no singular fundamental reason why the price of BTT went as high as it did. Granted, BitTorrent stands as one of the most popular peer-to-peer file-sharing protocols out there, and has been in the crypto space for a significant amount of time as is. What spurred this positive price action is unclear, but one of the possibilities could be the strong technical momentum it holds.

Staking Could Be The Reason

One of BitTorrent’s latest developments was Poloniex, a significant crypto trading platform, has released a staking feature some ten days ago, on the 25th of March, 2021.

It should be noted that both BitTorrent and Poloniex have one Justin Sun, the founder of TRON, at the helm. Justin Sun is quite a figure within the crypto space, and very few reasons for that are positive. Speculation surrounding this new BTT price action does involve the assumption that investors are buying BitTorrent in droves as they scramble over each other to try and stake their tokens for a return.

Altcoins On The Rise

Now, it should be noted that the altcoin space, in general, is seeing a massive increase in buying current. As Bitcoin returns to a price range of around $58,000-$59,000, things like Binance Coin (BNB), Ethereum (ETH), as well as XRP and Polkadot (DOT) have all seen returns of more than 20% within the past week already.