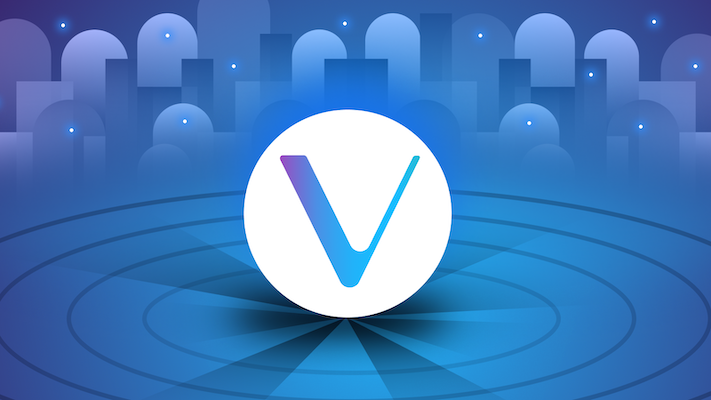 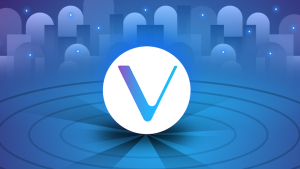 The accomplishment illustrates the retail corporation’s ongoing expansion and the increased stress it places on VeChain, according to VetMaik. Walmart performed 1.8 million transactions on a single day in December, topping the total number of transactions for the entire month.

Walmart China’s blockchain-based food traceability and tracking solution is powered by the VeChain blockchain. Customers of Walmart may quickly scan and track the history of food goods purchased for the chain’s locations thanks to the platform. The relationship has helped both sides, claims Michele M., director of supply chain twin transition at classification organization DNV, in a recent piece. The solution has helped Walmart China increase the efficiency and precision of their food traceability procedures.

Last December Walmart crushed their previous clauses record from the month before that one. They topped it off with 1.8M clauses in one SINGLE day.

Are you bullish on #VeChain? pic.twitter.com/91VQch3PEB

The improvement was also made with a decrease in associated costs and losses, helping the brand avoid reputational harm. The DNV representative used Walmart’s VeChain integration as a shining illustration of how blockchain technology can be used in any sector.

Similar to how Bitcoin has profited from the enormous volume of transactions it has brought to the network, VeChain has too. The success of Walmart is also encouraging hundreds of other businesses to use VeChain.

The largest and first non-fungible token (NFT) marketplace on VeChain, World of V, received high accolades from the Australian-based digital identity business in a tweet. It stated that World of V is establishing a culture centered on accessibility and environmental sustainability. The NFT market accomplishes this by offering a green, zero-fee NFT market.

The World of V is the zero-free, green #NFT marketplace that is building a safe, entertaining space for digital creators across the world@worldofv_art is leading the way in shaping a culture led by environmental sustainability and accessibility.#Laavapartner #VeChain #NFTs pic.twitter.com/7jTdUSWPKR

Notably, Laava ID and VeChain partnered last October. For its smart fingerprints system, the company plans to use VeChain as its public blockchain service provider. The food industry brands are already adopting the protocol. In the meantime, World of V and the VeChain Foundation have collaborated to launch the first VeChain community digital collectable event. The occasion presented the idea of “phygital” digital collectibles, which combine physical collectibles and NFT technology.

VeChain’s innovation and market traction could support favorable feelings for VET. VET was up 9.08 percent during the previous 24 hours as of the time of publication, trading at about $0.017. The token has increased 10.6 percent over the past week as a result of the daily performance. 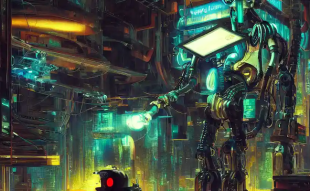 Join Our Telegram channel to stay up to date on breaking news coverage Check ...