Homenewsvegas blackjack pro claims xrp is the crypto to watch 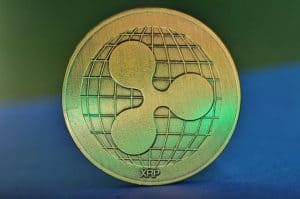 Steve Wynn is a man well known in the Vegas gambling scene. He was on one of the MIT blackjack teams that managed to profit significantly from the Las Vegas 21 tables back in the 1990s. The man is the proud holder of an MD, as well as an MBA, and has done his part in offering medical expertise to a medical facility dealing with patients of COVID-19 in Clark County.

As a Forbes article details, it seems that Wynn has taken a keen interest in cryptocurrencies, particularly that of Ripple (XRP). As a man who spends his days analyzing probabilities and odds of various table games and betting offerings, his interest in one crypto, in particular, didn’t go unnoticed.

Through an interview done on Forbes, Steve Wynn gave his insights on the XRP token. He explained that XRP stands apart from most other forms of crypto. This, he says, is due to its primary goal in design is to serve as a means to transfer funds instantly. He explained that XRP is trying to take over all forms of international and retail money transfers. The niche it tries to take is to take over from the days-long admin process that inevitably mandates fees, as well.

A Few Of The Basics

In regards to price targets, Wynn claims that he doesn’t have anything set in stone. This, he says, is due to the nature of XRP itself. XRP, he argues, was built to have a value of $10,000 per coin, but only if it’s used for every international and retail transfer across the globe. As such, he says he will take profits bit by bit, but has no selling price.

When asked over stop-loss, Wynn stated that something like that relies on the financial position of the current investor, and thus urges investors to think for themselves in that front. As for himself, Wynn stated he’s very much in a “wait and see” mentality.

In regards to other investments, Wynn stated that he holds other forms of crypto, as well. His mentality when buying crypto is seeking value, it seems, with an emphasis on the function when he evaluates it. A primary question Wynn asks himself, he says, is how that technology will work in the future.

In terms of other investments of a more conventional format, he stated that he had moved most of his assets to cash. Wynn said that he’s looking for opportunities as they arise, and won’t be moving any form of assets in the market until the social climate at large starts to settle down. 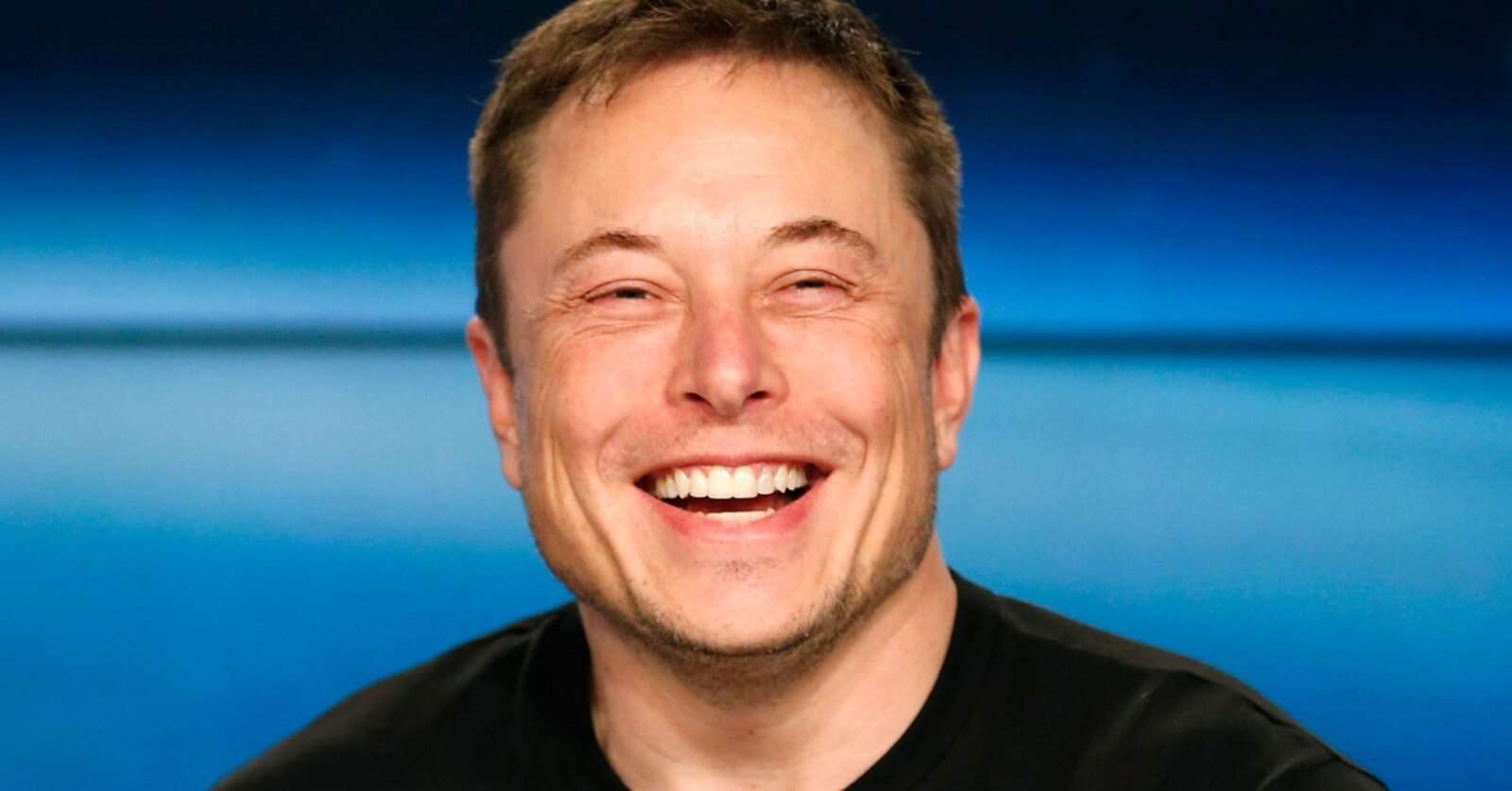