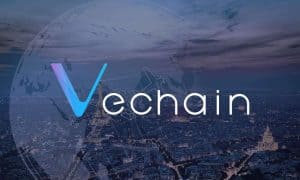 The crypto market is currently highly competitive, and tokens are fighting to find their space in this market and make notable gains that will push their values to new highs. One of the tokens and networks that has made notable gains is VeChain, the 23rd largest cryptocurrency.

VeChain is one of the oldest cryptocurrencies in the market, and over time, it has always been referred to as a sleeping giant because of the potential of its underlying network.

Data from CoinMarketCap shows that VeChain has made notable gains during the past weeks, and it now ranks 23rd, with its market cap going back to more than $9 billion. The current market cap is similar to what was reported a year ago when VeChain sat at $9.3 billion.

Towards the start of the year, VeChain’s market cap started dropping to around $8 billion, flipping it down the ranks. However, it is starting to reclaim its lost glory after making notable bullish gains.

While the market cap is gaining, the token’s value is yet to reach its all-time highs of $0.28 reported in April this year. At the time of writing, it has made some slight dips towards the current values of $0.13, but the price continues to experience some bullish gains, and new record highs could be set once again.

One of the reasons that have been attributed to the recent gains by VeChain is the growing adoption of its blockchain, which runs through a blockchain-as-a-service model. The blockchain has made notable partnerships with high-profile businesses in the market to help them with their supply chain process.

One of the most notable partnerships that VeChain has made in recent years is the one with Walmart. The partnership happened in 2019 to streamline the product management services in the retail giant using blockchain technology. The technology would be mostly used for Walmart’s stores based in China.

The adoption of an underlying network usually has a positive effect on the prices, and this is what is happening with VeChain. If the network can continue to register adoption on the economy and beyond, it would lead to VeChain becoming one of the high-ranking cryptocurrencies in the market. 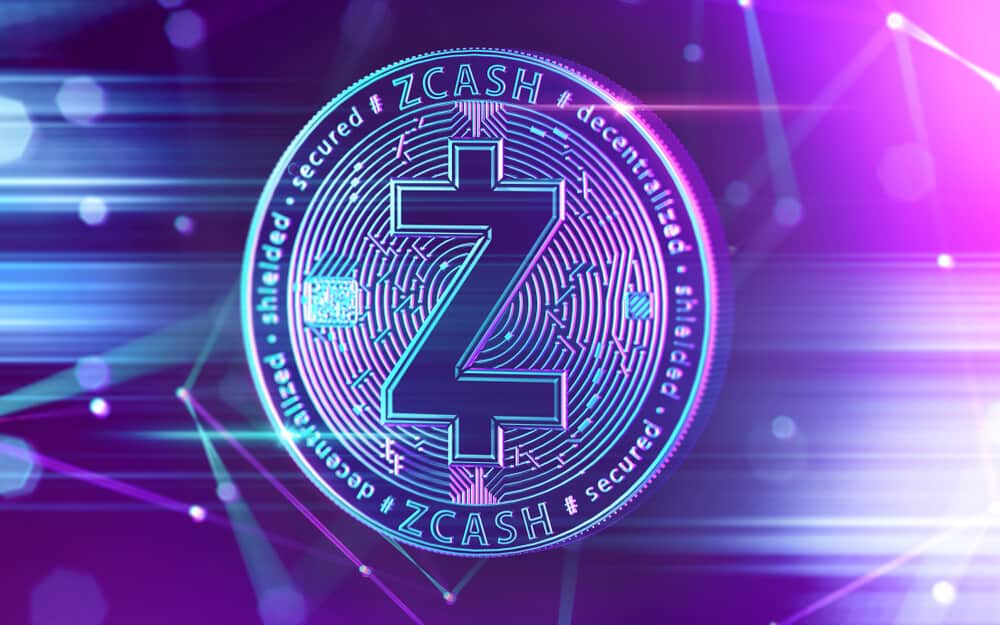 The crypto sector has been facing much recession during the past few weeks, and ...