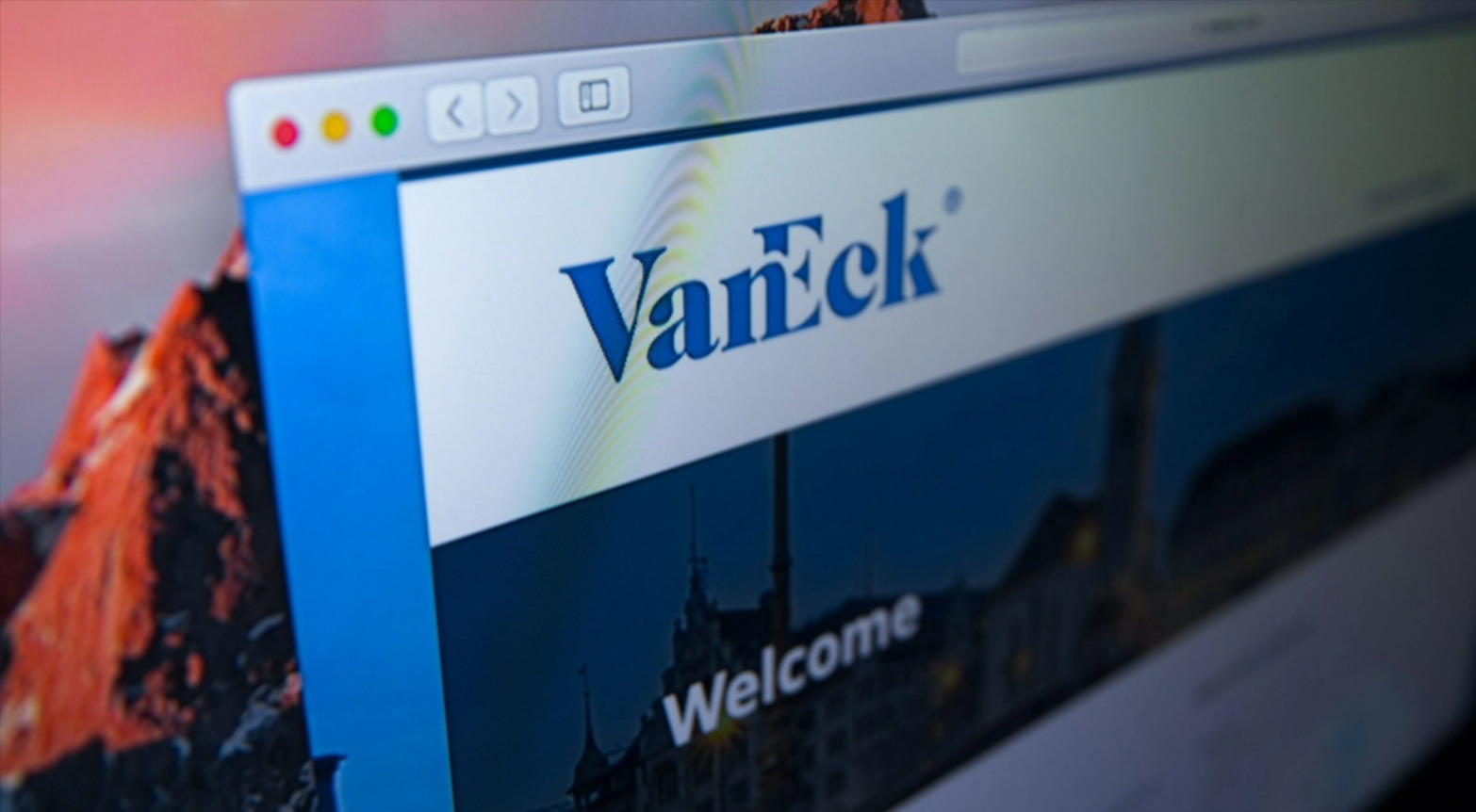 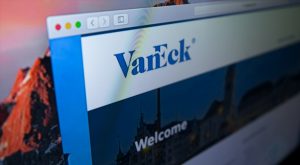 Jan van Eck, the CEO of VanEck, is pessimistic about approving a Bitcoin exchange-traded fund (ETF). The executive has said that the US Securities and Exchange Commission (SEC) is unlikely to approve a spot Bitcoin ETF soon.

In an appearance on Bloomberg TV, the CEO of the investment management firm has said that the regulatory framework for cryptocurrencies is currently unhealthy. This resulted in the delay in approving products related to crypto assets.

In October, the SEC approved the first Bitcoin ETF tracking BTC futures. This helped create a bullish sentiment in the market, and BTC rallied to a new all-time high of $69,000. However, the SEC has been reluctant to approve an ETF that will directly track the price of Bitcoin.

The refusal of the SEC to approve a spot Bitcoin ETF has threatened to land the regulator into legal woes. The world’s largest digital asset manager, Grayscale, has openly condemned the SEC’s reluctance for an ETF.

Join Our Telegram channel to stay up to date on breaking news coverage Monero ...