Grayscale Investments stands as a major crypto investment firm, holding $5.8 billion in assets. Now, however, the company has been forced to pull its advertising from the prime-time show of Tucker Carlson, having done so after the controversial comments Carlson had made. These comments were regarding a recent shooting that occurred at a Black Lives Matter protest.

Grayscale had launched a national campaign in order to promote digital currencies across the US, calling it “The History of Money.” This campaign had been launched three weeks ago, and has been running on MSNBC, CNBC, FOX Business and FOX.

On the 27th of August, 2020, however, Tucker Carlson, a host of Fox News, seemingly justified a shooting that was done by a 17-year old wielding an automatic rifle. This shooting resulted in the death of two protestors, with another being wounded.

Carlson questioned as to why the arson and looting the BLM protests have been doing wouldn’t escalate to murder. He asked why the world was shocked that 17-year-olds were warming themselves in order to maintain order where he claimed no one else had decided to.

As one would imagine, the support of a teenager killing two protestors had caused a large amount of public outcry to stir on social media. Brian Tyler Cohen, a popular political host and Youtuber, had called out the sponsors of Tucker’s segment, as they had indirectly supported a man that defended a boy who killed two people on-air. It just so happens that Grayscale was one of those sponsors.

Tucker Carlson giving cover to a white nationalist who murdered two people. His advertisers are sponsoring this. https://t.co/fiFhf58Eir

Fred Guttenberg stands as a man that had sadly lost his daughter in a school shooting that occurred back in 2018. In a tweet, he called Tucker a lunatic, warning that people will be killed because of him. He expressed his desire for advertisers to drop him immediately, and described his removal from Fox News as something needed for the safety of their children.

Grayscale put out a statement shortly after the backlash. It described how Grayscale had advertised on a TV program that was not in line with what the company stands for or its values. As such, they stated that they are investigating how this aired outside of its media buyer guidelines in order to make sure this never happens again.

US Politics At Its Finest

With this, however, Grayscale has opened a Pandora’s box. While many applauded this move from the firm, some openly criticized it. Grayscale had officially aligned itself with the “leftists” within the ever-polarizing US politics. Matt Messex, a crypto investor, had made it clear that he will close his accounts at the firm because of it. 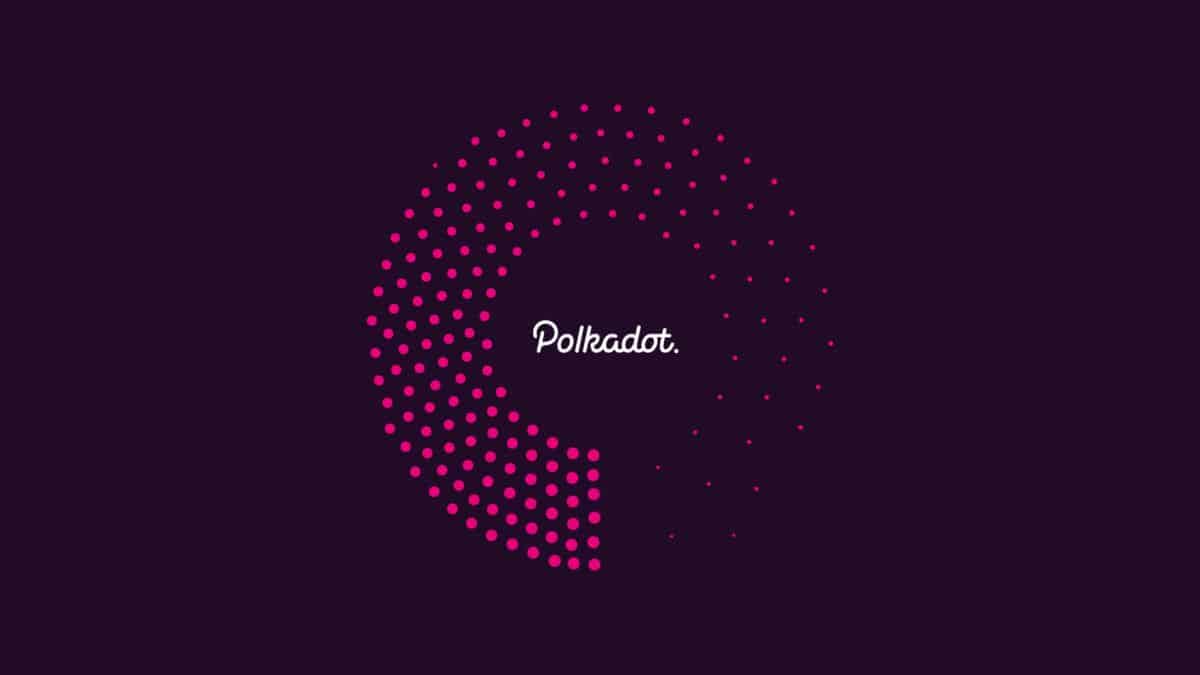 Uniswap Sees Robonomics Token Being Traded for $95,000 Each