Andrew Yang, 2020 presidential candidate says that if elected as President, he would fix the many ‘confusing’ cryptocurrency regulations. Yang is an Asian-American entrepreneur and the Democratic presidential candidate of the United States. He stated that he would set a congruent list of regulations that is feasible for individuals and corporate bodies to go by. Should Yang win the US 2020 presidential race, he promises to enhance walkable guidelines for digital assets where there won’t be unnecessary and sudden changes. This he said would help to promote digital cryptocurrency exchanges and annihilate any iota of fear of investment in the digital currency space.

He believes that the major setback that needs urgent attention in the country is the ambiguity and inconsistency in the US’ current cryptocurrency regulations. Yang said that the country has to do much more in this sector, and act quickly if it’s going to favorable compete and possibly have a competitive edge with other world powers like China and Europe as a whole. He that the country really needs to deal with the irregular regulations that have flooded the country’s cryptocurrency activities.

He plans to work with the Token Taxonomy Act and Wyoming legislators and model his guiding principles after their work. His comment reads, “It’s time for the federal government to create clear guidelines as to how cryptocurrencies/digital asset markets will be treated and regulated”.

Yang also plans to give American citizens above the age of 18, $1,000 monthly cash or worth of benefits if he is elected to office. He plans to make this the “Universal Basic Income” also known as Freedom Dividend for his countrymen.

Yang has gradually begun to attract followership from many around the globe, especially amongst the cryptocurrency crowd. He, in fact, has become a particular favorite on “Crypto Twitter”. Last year July, his campaign started to receive donations in major cryptocurrencies such as Bitcoin, Ethereum and many others, making way for a steady increase in his popularity and acceptability. In a Reddit Ask-Me-Anything (AMA) session, the presidential candidate acknowledged that he is a devoted addict and fan of blockchain technology.

His actions and contributions to cryptocurrency have been rewarded with a handful of dedicated followers, who even tagged themselves “Yang Gang”. These happenings have brought him to limelight on Twitter, Facebook, Reddit, Instagram, and other social media platforms. Yang has now captured the hearts of many across the nation and is looking good for the task ahead. 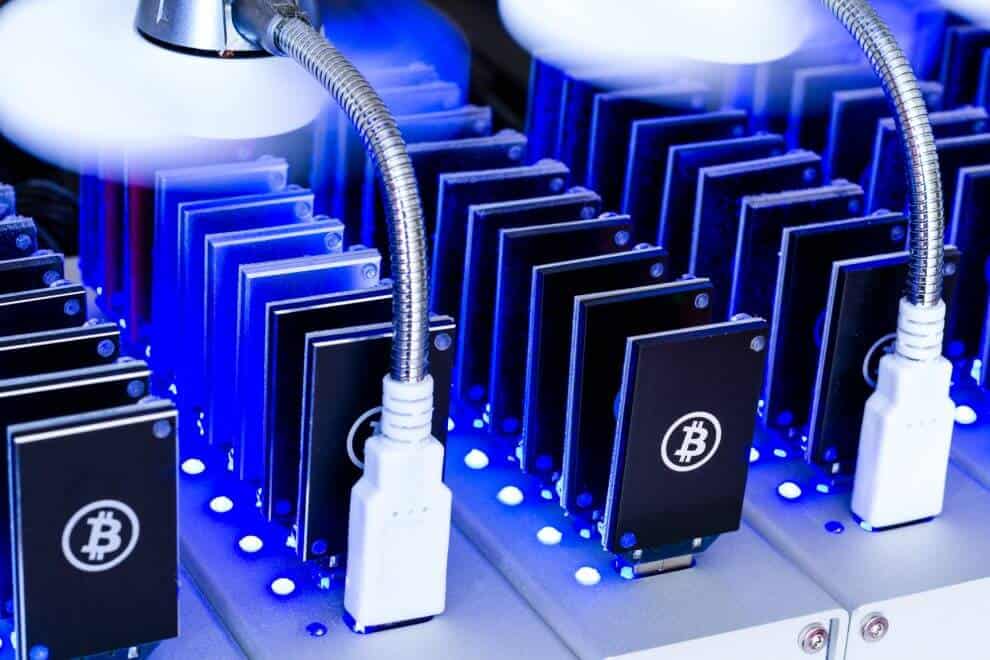 A Chinese crypto news outlet, 8BTC in a report says that a Chinese firm, ...