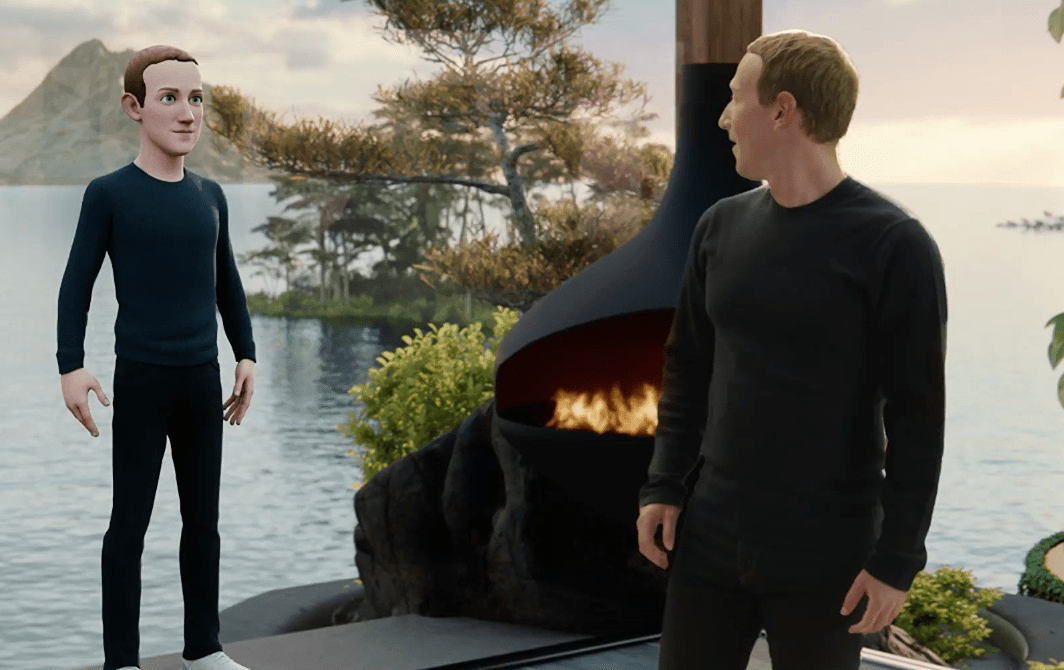 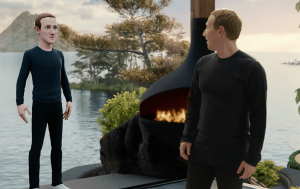 Several lawmakers in the US Senate have asked the CEO of Meta, Mark Zuckerberg, to share details on how the social media giant addressed cryptocurrency scams on the platform. The Democrat lawmakers want Zuckerberg to detail how the company is protecting its users from the rising number of scams that ate usually promoted on Facebook, Instagram, and WhatsApp.

A report published on Friday by the Washington Post detailed the demands that several US Senators had made to Mark Zuckerberg. Senators Elizabeth Warren, Robert Menendez, Bernie Sanders, Sherrod Brown, Dianne Feinstein, and Cory Booker want Zuckerberg to share the actions that the social media company took to detect crypto scams.

The Senators have called upon Zuckerberg to share the company’s efforts in detecting cryptocurrency scams. The lawmakers also mandate that Meta works with law enforcement to deal with these scams and help the victims affected by the fraud. Meta is one of the largest social media companies and controls four of the largest social platforms.

The senators also said that the recent reports of scams on multiple social media platforms and applications were concerning, adding that Meta had become a “breeding ground for cryptocurrency fraud.” The senators said that these scams caused significant harm to the consumers.

The lawmakers referred to a report published by the Federal Trade Commission in June. The report said social media and cryptocurrencies were a “combustible combination for fraud.” The FTC also said that around 50% of the $1 billion worth of crypto scams in 2021 came from social media platforms, adding that most of these scams were focused on investments.

According to these senators, around four out of each ten dollars lost to fraud was because of crypto-related investments, whose origin was social media. The senators also said that most of these scams came from Meta’s social media platforms, with Instagram accounting for 32%, Facebook 26%, WhatsApp 9%, and Telegram 7%.

The senators have also called upon Meta to state the warnings about these scams in multiple languages clearly. A spokesperson from the social media company, Andy Stone, said that the social media platform had invested numerous resources in detecting and preventing these scams.

The Meta CEO has been given a strict timeline of up to October 24 to provide precise details of how the company protected its users from being victims of these scams. The Meta CEO has shown increased interest in embracing crypto innovation since rebranding the company into Meta towards the end of 2021.

It is not the first time the US has expressed concern over the rise in cryptocurrency scams. In July, the US Federal Bureau of Investigations targeted cryptocurrency scams in a notice that warned the public about the applications using the same logos and identity details as legitimate companies.

Crypto scams have become a big menace globally, and many unsuspecting users have fallen victim. Besides Meta, these scams are also prevalent on YouTube and Twitter. Fake websites and fake projects are also used to conduct fraudulent dealings. 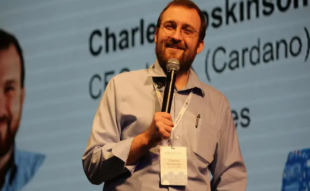