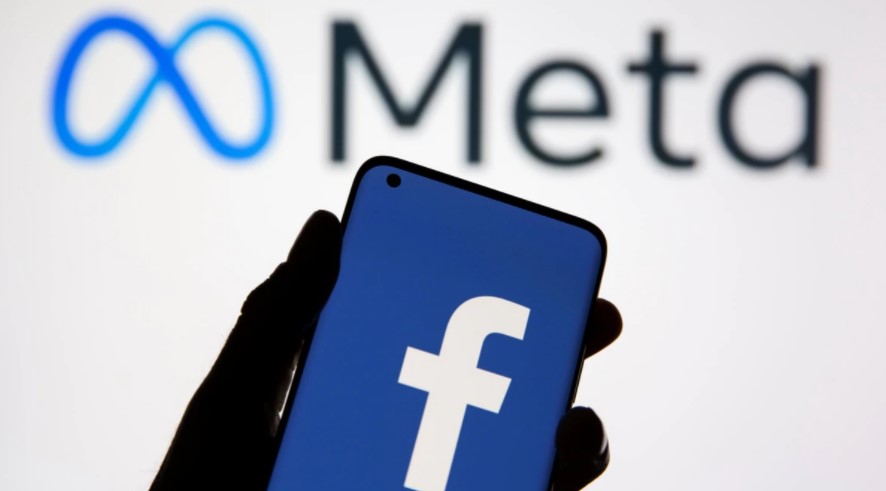 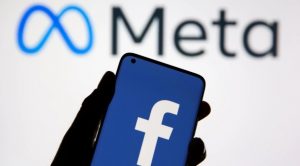 In 2022, the Pew Research Center polled 1,316 US teenagers between the ages of 13 and 17, asking about their social media usage such as Facebook. People of all ages were well aware that Facebook was no longer available on most teenagers’ phones; however, no one could predict the true scope of the problem.

According to a recent survey, only 32% of people use Facebook. A similar study by Pew in 2014-15 found that 71% of teenagers were using the app. The most recent figures show a 39% drop in Facebook’s popularity among young people. Twitter and Tumblr have also lost teenage users to social media platforms such as TikTok and Instagram.

Facebook appears to be dealing with an “aging up issue,” as its internal report findings (2021) discovered that teenage activity on the app had decreased by 13% since 2019, with predictions of a 45% drop in the next two years.

“Most young adults perceive Facebook as a place for people in their 40s and 50s,” according to internal Facebook reports obtained by The Verge in 2021. “Content is perceived as boring, misleading, and negative by young adults.”

Teenagers disliked the app for various reasons, including “privacy concerns” and its effect on their mental health. They also complained about having to wade through irrelevant content before getting to what they wanted. When Pew researchers asked them why they chose the apps they did, the majority agreed that it was primarily because of where they could find the people they wanted to connect with.

Many young newcomers may have been discouraged from joining Facebook because they wanted to be part of the herd. It was simply not where most of their friends would be. This reduces Facebook’s profit margins because its ad business accounts for a colossal portion of its annual revenue.

Instagram by Meta Platforms is still a teen favorite. The social media platform now has over 62% of teenagers loyal to the app, up from 52% previously (2014-15 Pew Research study). The app trails only Tiktok (67%) and Youtube (95%).

When the researchers focused on individuals who used a specific platform, they discovered that while 8 out of 10 teenagers used Instagram daily, 16% used it constantly. Furthermore, the study found that teenage girls and older teens (15-17-year-olds) gravitated toward the app more than their peers.

Facebook’s Dominance in Low and Middle-Income Households is Reassuring

Despite the fact that Facebook’s popularity among teenagers has declined over the years, Pew found that lower and middle-income households used Facebook more than their affluent counterparts. 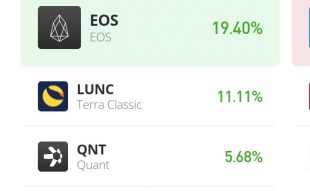 Quant Daily Price Prediction for the 17th of August: QNT/USD Bulls Trying to Regain the Market