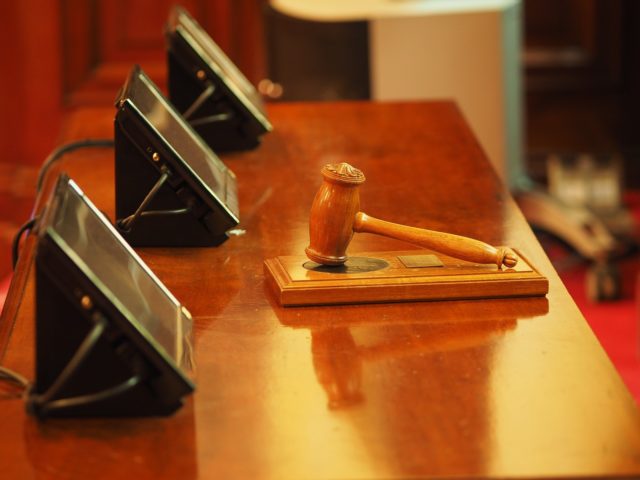 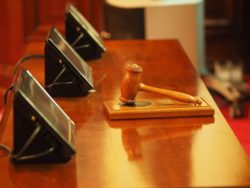 Judge Alvin Hellerstein of a federal district court in the United States (US), has struck out a securities fraud class action against Bancor, an Israel-based cryptocurrency firm.

Ruling in favor of Bancor, the judge has also canceled an oral argument scheduled for Thursday, March 4, 2021.

As read in the filing, BProtocol Foundation operates under the law of Switzerland, with offices in Zug and Israel.

The case was first filed by William Zhang, who stated that he bought 587 BNT digital coins on Wednesday, September 4, 2019, from Wisconsin, on COSS, a Singapore-based digital exchange, for an aggregate cost of $212.50.

While the case was ongoing, Timothy Holsworth took over from Zhang as the lead plaintiff in the case, with the lawsuit alleging that Bancor’s BNT is security and, as a result, falls under U.S Securities law.

The plaintiffs also argued in their filing that Bancor “made numerous false statements and omissions that led reasonable investors to conclude that the BNT tokens were not securities.”

Lack of Jurisdiction and Evidence

While granting the motion for the case dismissal, Hellerstein held:

“The federal securities laws do not reach a purchase and sale outside the United States. Wherever the current business location of Bancor, New York is not a reasonable and convenient place to conduct this litigation.”

The judge also ruled that Holsworth did not provide evidence that BNT declined in value. The plaintiff, according to Hellerstein, didn’t also plausibly allege that the tokens were purchased from Bancor or in connection with its $153 million initial coin offering, which was in June 2017 completed.

The Judge’s ruling is in line with the defendant’s arguments in the case. Recall that in October last year, the lawyers representing BProtocol in court pointed out that a court outside the US would be best suited to hear the case.

“The complaint was based on a man in Wisconsin using an exchange in Singapore to purchase tokens issued by a Swiss entity,” the BProtocol Foundation’s legal team said, adding that New York is convenient only for the plaintiff, not for the defendants or the witnesses.

Surprisingly for investors, Bancor has been doing just very fine since it was dragged to court on fraud claims. Crypto Fees, a platform that tracks the most active crypto-projects based on what users’ offerings, in its data, ranked the blockchain protocol as the sixth-largest crypto-project by daily protocol revenue. As seen on the list, Bancor ranks above Aave, Synthetix, Uniswap V1, and 0x

Robert Kiyosaki Will Buy Bitcoin When It Dips at $1,100