The intelligence community in the United States is about embarking research to find out the extent of threat cryptocurrency poses to the dominance of the US Dollar.

It wants to find out the risk scenarios for why and how the dollar could lose its global supremacy. The intelligent unit also wants to find out how best to tackle the threat posed by cryptocurrency on the Dollar.

The office of the US National Intelligence Unit advertised the role of a researcher who would undertake the task of finding out the extent of risk. The role was advertised on February 14, and according to a close source, there are already interests in the role.

Role of the successful candidate

Based on the role definition, the successful candidate would be given the responsibility of assessing the status of the Greenback against cryptocurrency and the emergence of major new economies like India and China.

The application deadline is closing on February 28. Joseph Maguire, who is the present Director of National Intelligence, reports to Homeland security, the National Security Council, and the US President on matters related to national security intelligence. 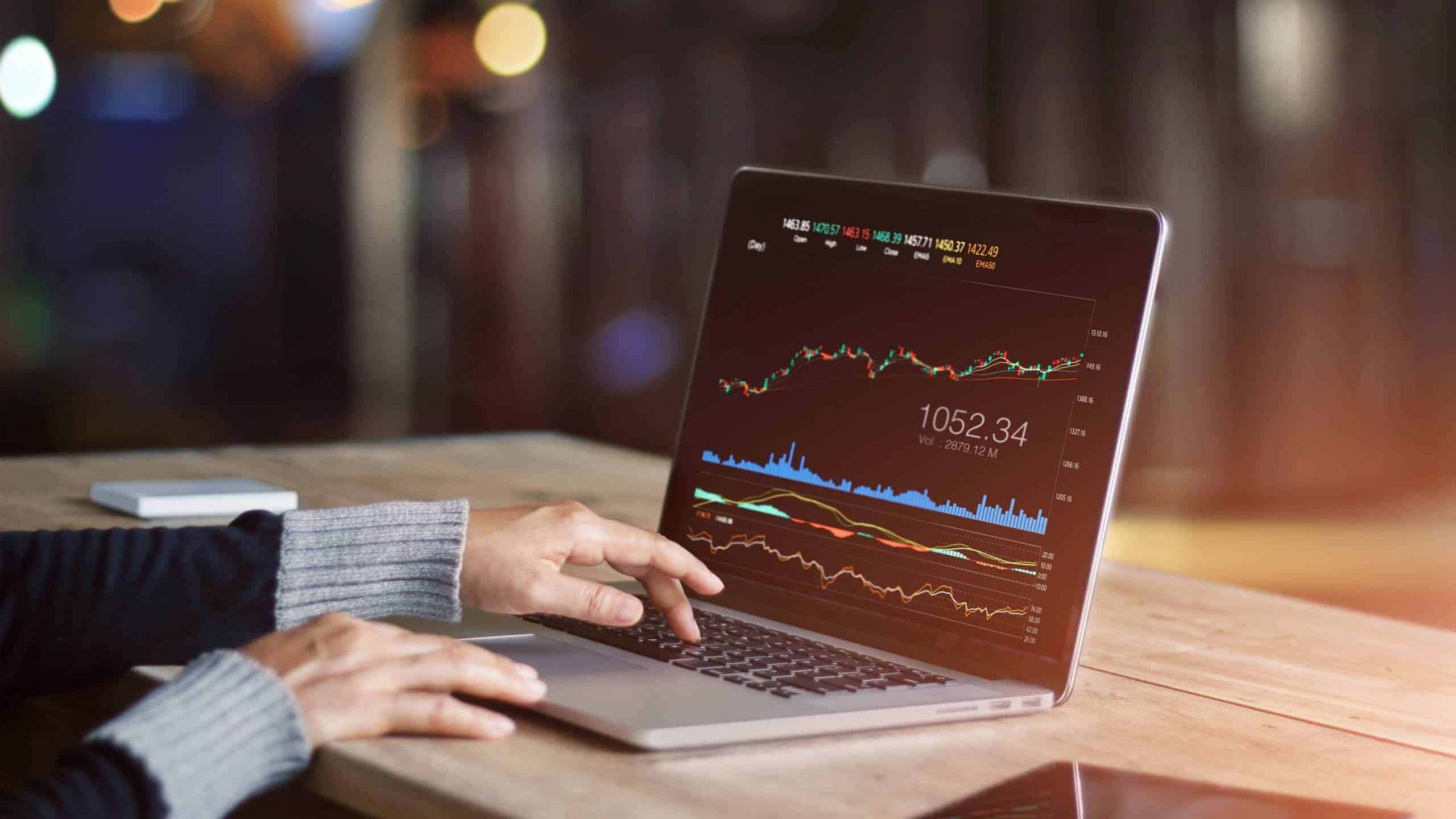 The US is serious about keeping its US Dollar very dominant among the world’s currencies in terms of the international reserve. From time to time, it carries out a similar exercise to identify the extent of risk other currencies poses to the continued dominance of the currency. This time, it’s not only concerned about other national currencies but digital currencies as well.

Bitcoin and other cryptocurrencies have seen increased acceptance and use in recent times. It has garnered a lot of proponents, as some countries are planning to launch their own digital currencies.

Many threats to the US Dollar as a global reserve currency

The statement by the US Intelligent Community reveals that the financial power of the US helps it to maintain international dominance. The statement continued that the position of the dollar in the global reserve currency helps the US maintain its leverage against perceived rivals.

It stated that the position helps the US to maintain its continued dominance when it comes to economic interest among several nations. A weakened USD would reduce the financial stronghold of the US over other economies. Hence, there is a need to research the risk posed by economies like India and China, whose economies are growing rapidly, as well as the continuous rise of cryptocurrencies.

The successful candidate will study and model the risk scenarios and proffer solutions that would keep the US Dollar still dominant amidst the inherent competition.