The United States Air Force will be taking advantage of blockchain technology in the near future.

Fluree, a company that develops an information platform on blockchain technology, has just won a contract via the Air Force to “bring commercial best-in-class technologies to the Air Force and U.S. Department of Defense (DoD), according to a press release.

The Air Force is looking into blockchain mainly for its security offerings, considering that the group is constantly working on top secret missions. It requires not only secure storage for information, but also secure communication.

“The Fluree solution leverages a blockchain architecture for security while supporting the storage of large data volumes following FAIR data principles in the integrated graph database. We’re excited about the opportunity to provide U.S. Air Force customers with an enterprise-grade data management platform,” claims Brian Platz, a co-CEO of Fluree.

This partnership is thanks to a Small Business Innovation Research AFWERX program, the press release notes.

In 2018, the Air Force was also looking into blockchain. Back then, it had put out some material that allowed supply chain experts to learn blockchain technology, as InsideBitcoins has previously reported on. From there, the United States military in general has been looking into it as well, as we have also reported on previously. 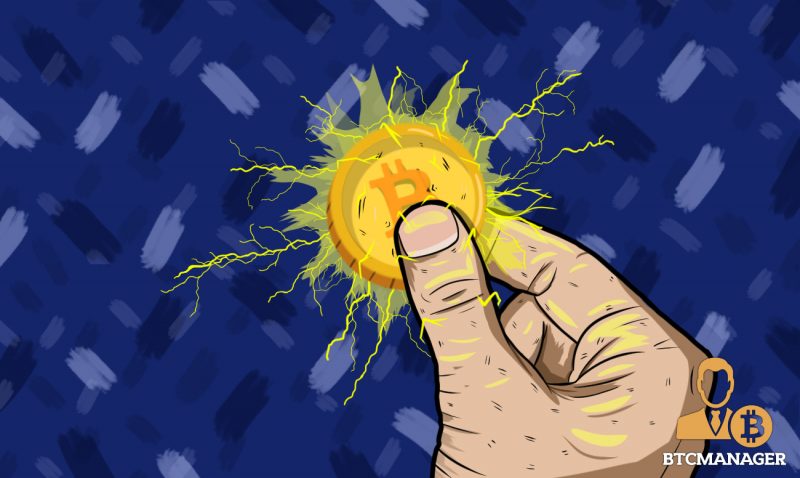 Lightning Labs, the Bitcoin-focused startup looking to improve the Bitcoin network via its Lightning ...