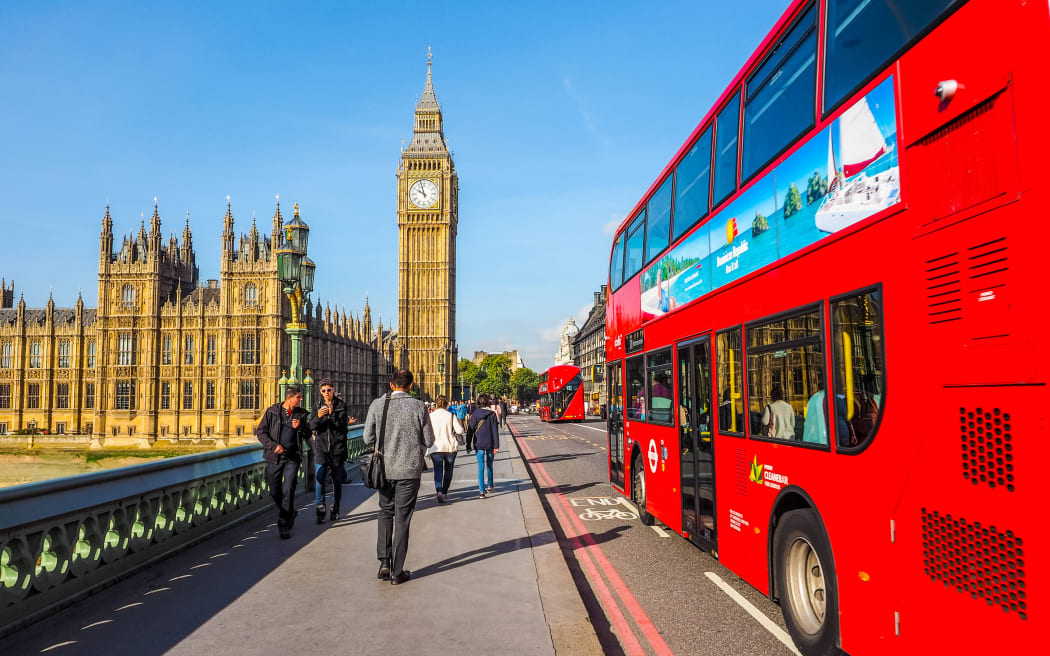 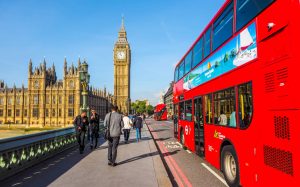 The inflation rate in the United Kingdom is at 10.1%, according to the data released by the UK Office for National Statistics (ONS). The Consumer Price Index increased to 10.1% in September 2022 from 9.9% in August.

The data released by ONS further explained that food prices had contributed to the rise in inflation rates between August and September 2022. The ongoing war in Ukraine has caused a rise in grain prices, while the cost of dairy products has increased by more than 30% within one year.

The recently released inflation` data has caused a stir in the British Bitcoin community. The CEO of UK-based Bitcoin Collective, Jordan Walker, believes that the current policies introduced by the Bank of England and the government have triggered double-digit inflation. Therefore, people in the UK needed to learn more about what was happening to their money.

One of the recommendations made by Walker is for the UK to host a Bitcoin Conference that will teach people about the solution that lies in Bitcoin.

The founding partner of Bridge2Bitcoin crypto firm in the UK, James Dewar, also said that there were two features to inflation, which are a change in demand and supply triggered by the Covid pandemic and the ongoing war in Ukraine.

Dewar added that the government failed to talk about the other cause of inflation: monetary policy. Dewar said that what was not usually addressed is that monetary policies also affect inflation and that since 20228, central banks have encouraged money printing.

Bridge2Bitcoin is an organization spreading awareness of Bitcoin in the UK. The crypto firm plans to improve merchant adoption of Bitcoin. The level of Bitcoin adoption in the UK has grown, but the process has been quite slow and challenging.

The other member of the Bitcoin community that also commented on the two-figure inflation levels in the UJK is Laiyah Heilpern. Heilpern, who has been touting Bitcoin adoption as the era for CBDCs looms, has also expressed her thoughts on the increasing inflation levels, saying that at 10.1%, inflation was at a 40-year high.

The United Kingdom is not the only country facing high levels of inflation. The Consumer Price Index data placed inflation at 8.2% in the US. The release of this data showed that the efforts made by the Federal Reserve to tame this inflation have not been very successful.

The Federal Reserve has been increasing interest levels to keep inflation levels low. Inflation reached a 40-year high in the US. However, the efforts made by the Fed have increased the strength of the US dollar. 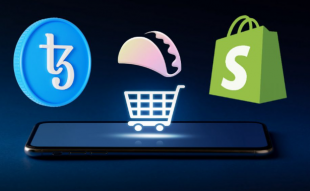