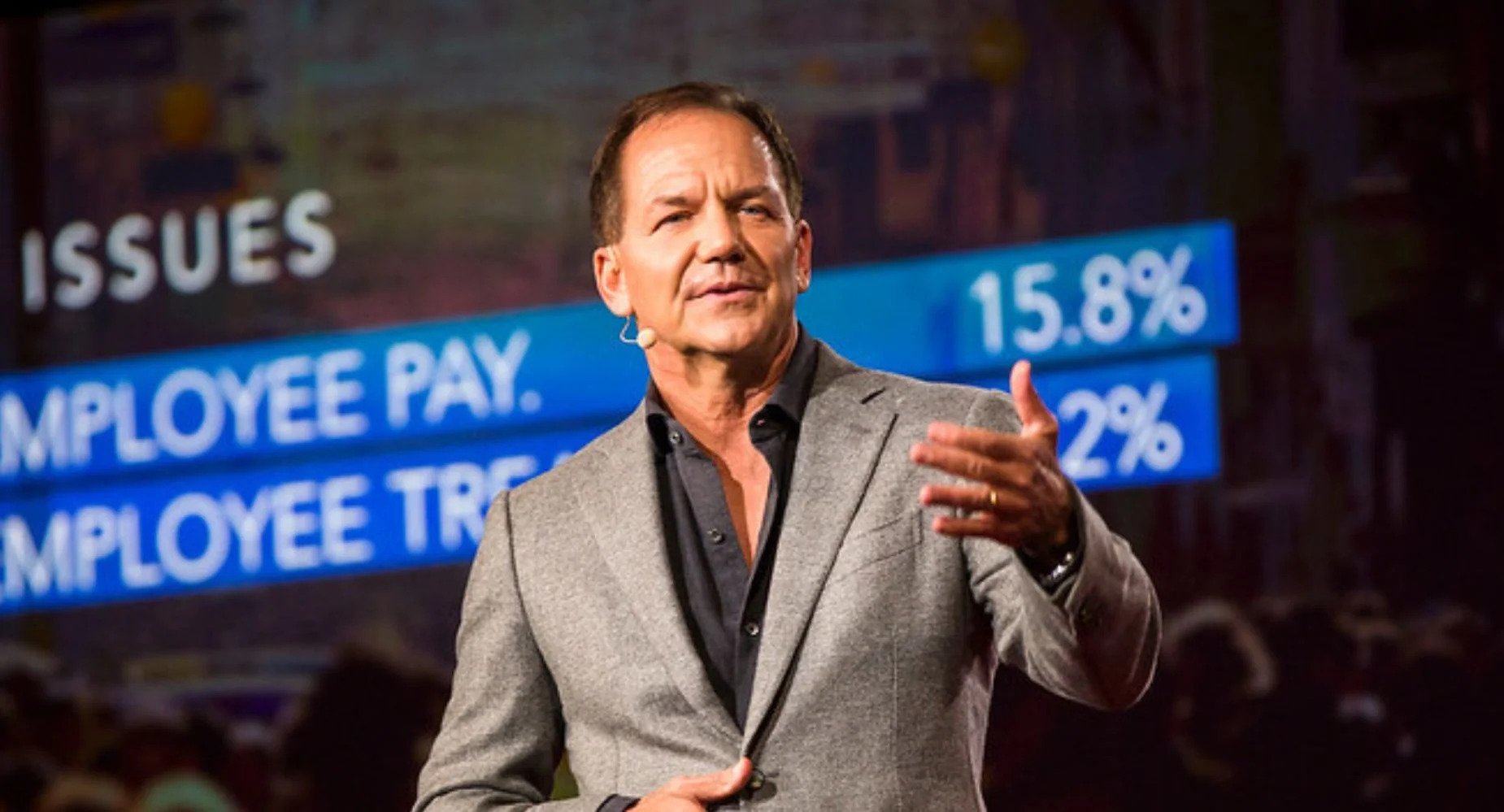 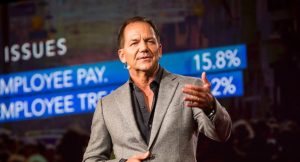 With the rising inflation and excessive fiscal spending which come as a consequence of the global pandemic, as well as many highly impacting geopolitical events, experts are now pointing the way toward digital currency.

One recent example is Paul Tudor Jones — a legendary investor, billionaire, and hedge fund manager who recently revealed that he holds a small portion of Bitcoin as part of his portfolio. Tudor Jones also noted recently that he expects to see the prices of crypto — primarily Bitcoin and Ethereum — go up amid the current economic difficulties.

Tudor Jones recently spoke about the state of the financial industry in the last decade, noting that there has been a lot of experimentation with monetary policy. He further noted that the next US President, whoever that might be, would have to deal with extreme debt dynamics, which could cause massive consequences, such as great fiscal retrenchment.

Switching to crypto, he then mentioned that there is a possibility that Bitcoin and Ethereum could see a significant price increase in the near future, amid inflation. However, he did not say when he expected this to happen. He pointed out that Bitcoin and Ethereum — assets with a finite amount — will be desirable at a time when there is too much traditional money, which would cause inflation.

That has been one of the stronger selling points of digital currencies — the fact that the banks can print any amount of money they want, but the same cannot be done with truly decentralized coins and tokens. Bitcoin is capped at 21 million, and that is as much of it as can ever exist out there. Ethereum is a bit different, as it turned deflationary for the time being, which caused a 0.41% drop in its circulating supply recently.

Finally, Tudor Jones also admitted that he still owns some Bitcoin, insisting that it is a “minor allocation,” which he decided to keep despite the price drop that started in November 2021. In less than a year, the coin’s price dropped from $68k to under $20k, but Jones says that he allocated between 1% and 3% of his portfolio in BTC.

He purchased the asset in May 2020 as a way of protecting himself from the growing inflation in the US at the time, and he simply kept the coins. In June 2021, he also noted that he intends to increase his BTC holding to 5% of his portfolio, and at the time, he stated that the asset is secure, honest, and 100% reliable. 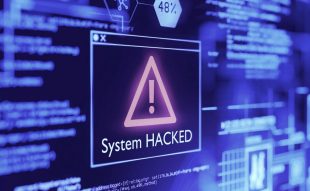 Join Our Telegram channel to stay up to date on breaking news coverage Mango ...