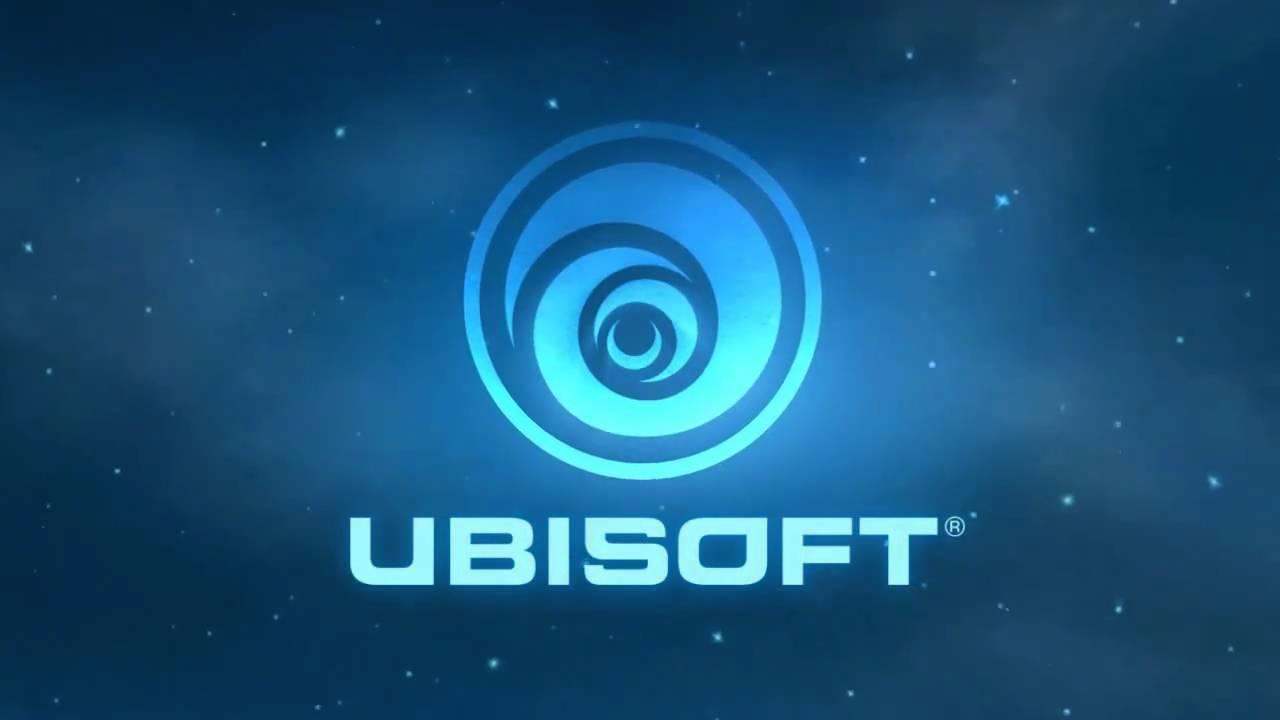 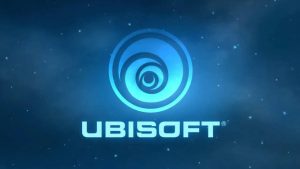 Non-fungible tokens (NFTs) have presented a strong use case in gaming. One of the leading gaming companies, Ubisoft, is taking a second swab at NFTs after its first attempt was met by strong backlash from the community.

On December 21, Aleph.im announced that it would unveil a decentralized storage solution for Ubisoft Quartz to integrate NFTs into Ubisoft’s AAA Games.

Through this initiative, players on the platform will acquire dynamic NFTs dubbed “Digits” through Quartz. These NFTs will be used within Ubisoft’s Tom Clancy’s Ghost Recon Breakpoint AAA game.

This will be the first mainstream video game to allow players to claim playable NFTs that depict in-game assets. As such, it will allow players to have fun when playing these games and give them a chance to own some of the unique features of Ubisoft’s games.

These NFTs can be used on Ubisoft’s games, but players can also generate passive income by trading them on NFT marketplaces like Rarible and Objkt. Other players can then buy these Digits.

Aleph.im will also use its microVMs to securely store and generate the metadata for these NFTs. The data will show the ownership history of the NFTs, which will boost trust and make it a useful item to feature on Objkt and Rarible.

The founder and CEO of Aleph.im, Jonathan Schemoul, noted that the use of NFTs in the gaming sector was revolutionary. He said that this “marks the first time NFTs will evolve over time as various players use them in-game.”

Earlier this month, Ubisoft unveiled the Quartz NFT platform, but it was met with strong backlash from the gaming community. In a short YouTube video, Ubisoft announced the beta launch of the Quartz project, with the video stating that Quartz will allow gamers to gather “the first playable and energy-efficient Ubisoft NFTs.”

However, metadata from this video shows that the community was not pleased with this launch. The video received over 37,000 dislikes, compared to roughly around 1500 likes. According to the gaming community, the launch of Quartz was a way for Ubisoft to generate more revenues from users and not about boosting the gaming experience.

The backlash was also witnessed on Twitter as a significant number of gamers threatened to uninstall games developed by Ubisoft and shift to other gaming companies. 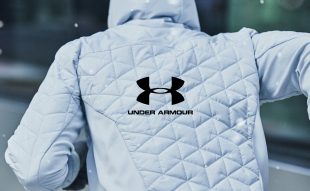