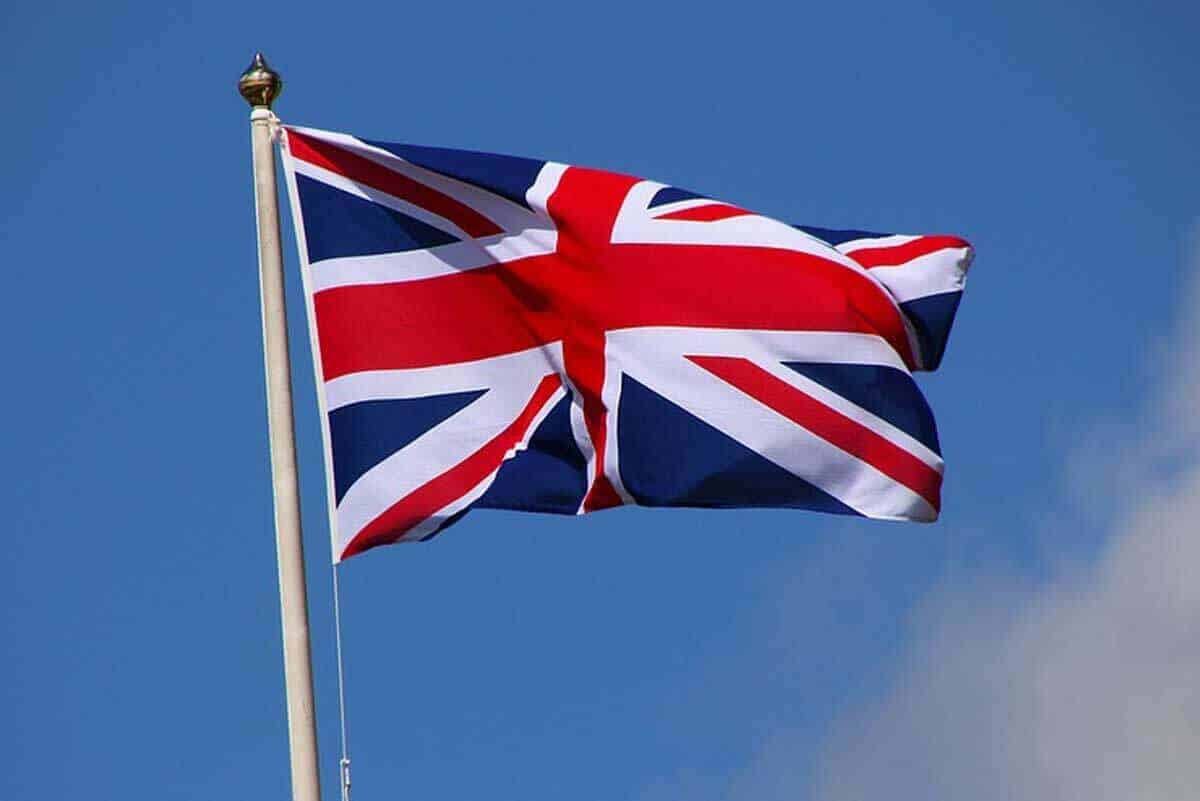 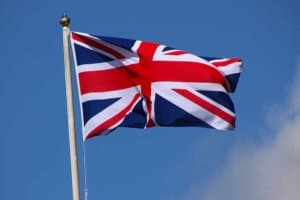 The final candidates for the next UK Prime Minister position have made pro-crypto remarks in the past. Rishi Sunak, the former Chancellor of the Exchequer, and Liz Truss, the Secretary of State for Foreign, Commonwealth, and Development Affairs, are the last contenders for the UK Prime Minister position, and their election could transform the crypto regulatory framework in the United Kingdom.

UK’s next Prime Minister could be pro-crypto

The current UK Prime Minister, Boris Johnson, is set to leave office as soon as a new leader is elected. Sunak and Truss are competing for this top UK leadership position, and if either is elected, it could spell change for the UK’s crypto regulatory climate.

When Sunak served as the Chancellor of the Exchequer, he urged the UK Royal Mint to develop a non-fungible token (NFT). The NFT would be part of the country’s plan to transform into a global crypto hub.

Sunak served as the Chancellor of the Exchequer from 2020 and resigned last month. In the past, he has stressed that the UK needed to pay more attention to financial technology, including stablecoins and central bank digital currencies (CBDCs). He has also advocated for the adoption of private cryptocurrencies.

On the other hand, Truss has advocated for an anti-regulatory framework for the crypto sector to allow the UK to embrace crypto technology. When she served as the Secretary of State for International Trade, she unveiled a digital trade network to support fintech companies and the digitization and resilience in export markets.

Crypto regulations in the UK

During the tenure of Johnson, several bills were tabled targeting cryptocurrency regulations. However, despite his resignation, UK policy decisions are still moving ahead. The current Chancellor of the Exchequer, Nadhim Zahawi, tabled the Financial Services and Markets bill on July 20. The bill involves a regulatory framework for stablecoins.

Besides this, the Treasury Committee of the House of Commons has launched an inquiry to allow residents in the United Kingdom to provide their views about the role of cryptocurrencies in the country.

The Conservative Party will hold an election to choose between Sunak and Truss as the next Prime Minister by September 5. After this, Johnson will officially leave his position. Earlier this week, Sunak and Truss engaged in a public debate where they discussed what they would do if they took over the Prime Minister’s office.

How to Start Your Own Crypto – Interview with Battle Infinity Founder

The bear market has evidently made it harder for several cryptocurrency projects to sustain ...