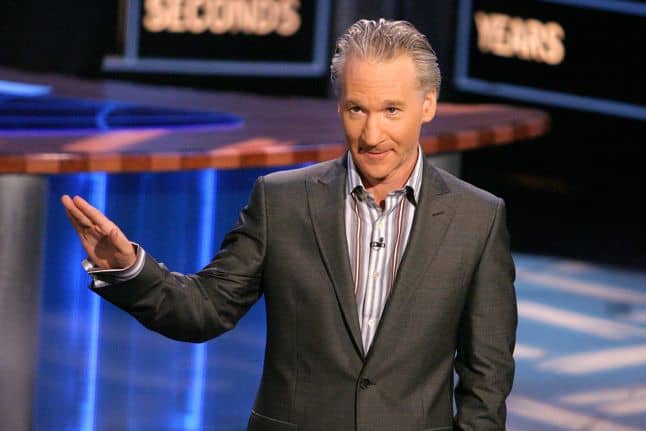 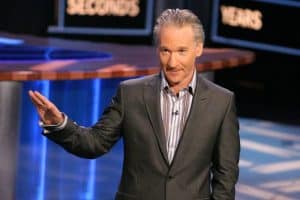 Television host and comedian Bill Maher has attacked cryptocurrency and its community, calling it a joke and comparing it to cartoon characters. Maher gave his opinion during his Friday night’s Real Time show.

Crypto Is Energy Sucking And Bad For Environment

Maher, known for his dicey opinions regarding controversial matters, talked about virtual currencies like Bitcoin, Ethereum, Tether, and the rest being a joke. He singled out Dogecoin, the cryptocurrency that began as a laugh only to become “real,” as emblematic of the whole fad’s problem. 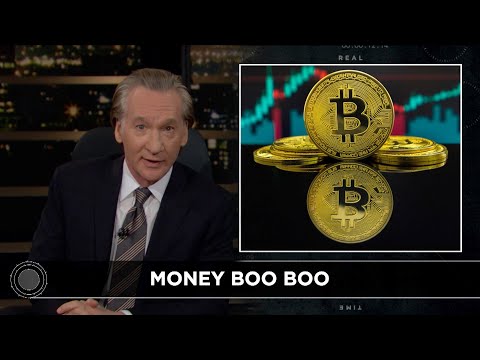 “There’s also one called Dogecoin that someone started as a joke, but as far as I can tell, it’s exactly the same as all the other cryptocurrencies because the whole thing is a joke.

But Dogecoin recently rallied to be worth more than the market cap of Ford and Kraft Foods, and it has no product and no workers; it’s just Easter bunny cartoon cash.”

Even though Maher dwelt on cryptocurrency being a joke, his major problem was how bad he thought it was for the environment.

According to the television host, virtual assets were power-sucking and used up so much energy, which is bad for the environment.

He said that every transaction consumed tons of power, using even more energy than Netflix, Apple, Facebook, and Google combined.

Each exchange, he said, used more electricity than a million Visa transactions and has the same carbon footprint as watching 85,000 hours of YouTube.

The comedian said that, unlike some energy-consuming projects or gadgets that consume high energy but serve a positive purpose, such as cars, cryptocurrency does not.

Bitcoins are created through mining, which needs massive supercomputing power as it involves heavy computer calculations to verify transactions.

Maher called out companies increasingly adopting cryptocurrencies for payments and services like Tesla, PayPal, Microsoft, Etsy, among others.

He took a swipe at them for taking part in the “energy-sucking cryptocurrency.”

Maher’s focus was on Elon Musk, who is known for his solid support for cryptocurrencies.

Musk has been quite vocal about Bitcoin and other cryptocurrencies, especially Dogecoin.

He has tweeted about Dogecoin in the past and even once called it his favorite cryptocurrency.

Dogecoin might be my fav cryptocurrency. It’s pretty cool.

Maher wondered why the billionaire would have such focus on impacting the environment positively by championing the saving the planet cause with electric cars through his company Tesla, and at the same time still take part in cryptocurrencies.