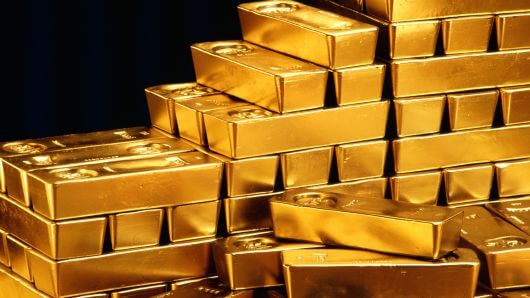 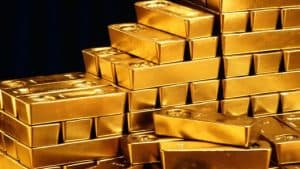 Takasbank, the Turkish clearing, settlement, and custody bank, sets up BiGA Digital Gold, a gold trading platform based on blockchain technology. According to Takasbank, the project would offer tokenised units of gold to users. The gold will be backed by the Borsa Instanbul’s physical reserves.

The project would have a lot of benefits, including traceability and 24-hour trading services. There are also plans to make the project accessible to consumers in future.

With a tokenised gold, users can buy gold remotely in fractional pieces. It will enable more participants in the industry, especially those who do not have huge capital outlays to trade on gold. With the fractional gold, users can become part of the community. There will be no need to safeguard the gold physically since the tokenized gold is kept at the reserved bank. But users must protect their private keys, as this is the only way they could ensure the safety of their tokenized gold.

According to the announcement, the project was launched last year. However, the team members made some tests and adjustments to prepare for actual takeoff. There were collaborations from the members of the Gold Transfer System of Takasbank. These members include Ziraat Bank, Vakifbank, Kuwyt Turk, Garanti BBVA, as well as Albaraka Turk.

Takasbank reiterated that the platform would enable complete transaction privacy. With the blockchain-based portal, the regulator would be able to monitor transactions effectively without any interference.

How the BiGA Gold system works

The BiGA system allows participating banks to make use of blockchain technology to transfer digital assets that represent a certain quantity of physical gold.

The BiGA project wants to set up an infrastructure that will offer opportunities for the execution of the transfer of decentralized gold, which will be measured with its physical equivalents. The decentralized gold would be kept in custody using blockchain technology. In 2017, the Royal Mint of the United Kingdom wanted to launch digital gold. However, the plan did not go through after the CME exchange group pulled out of the project.

Even IBM has its distribution of blockchain-engineered precious metals known as TrustChain. The portal is an association of the diamond and gold industry players.

The Takasbank digital gold platform uses JP Morgan’s engineered Ethereum blockchain. According to a Takasbank spokesman, the team integrated the cryptographic model into the Ethereum framework.

Although BiGA may be new, there are other established digital gold transfer systems. Others are still springing up. Last week, Paxos received a license in New York for its PAX Gold digital currency. According to the license, the digital currency would be backed by gold, just like BiGA.

Several other companies have reached this landmark of establishing a gold-backed digital currency. Kratcoin is another good example, although its market capitalization is relatively volatile.

Ripple Labs, the blockchain company behind the XRP digital asset, had a pretty solid ...