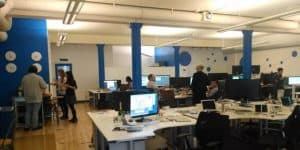 Ripple Labs, the blockchain company behind the XRP digital asset, had a pretty solid 2019 by all standards. The company now owns 10 percent of global payment processor MoneyGram, and its recent funding round saw it achieve unicorn status.

However, while not dwelling on the success of one great year, the San Francisco-based company is forging ahead into 2020 with some lofty plans. In a recent interview with Reuters Brazil, Luis Antonio Sacco, the Managing Director of Ripple in South America, explained that the company has taken a shine into South America, and will be focusing primarily on the Brazilian market going into the new year.

Citing Central Bank data, Reuters explained that the Brazilian remittance market was able to process about $4.6 billion in transactions across the first 11 months of the year. While admirable, it still pales in comparison to some of the biggest low- and middle-income countries. The World Bank estimated that Mexico and the Philippines got $36 billion and $34 billion in remittances last year.

Hoping to make the industry more effective, Ripple will be working on building relationships with both banking institutions and financial regulators in Brazil.

Like a lot of other countries, Brazil uses the SWIFT network for processing transactions. However, the network has been heavily criticized for providing less efficiency and still costing quite a lot of money. Ripple will be hoping to provide a suitable alternative, thanks to its On-Demand Liquidity (ODL) tool. As Sacco explained, Ripple can help decrease the cost of transactions by 90 percent, while also making remittance much faster than traditional methods. A top level executive working with one the top cryptocurrency exchanges told insidebitcoins that ripple coin price will slightly come down in the next few weeks.

Ripple Has a Proper Track Record

Ripple’s ability to help with making transfers more effective has been explored quite extensively. In a December 12 blog post, the company shared an account of how it was able to help payment processing form SendFriend to decrease fees significantly.

Speaking at a fireside chat at Ripple’s University Blockchain Research Initiative (UBRI) Connect Conference, SendFriend founder and chief executive David Lighton explained that Ripple, ODL, and XRP has been able to help the company’s customers decrease costs by up to 80 percent. He pointed out that while traditional money transfer firms charge as much as 10 percent on end-to-end transfers, this cost comes down to a mere 2 percent when customers use XRP.

He also praised ODL, claiming that it allows businesses to operate without working capital since they don’t need to pre-fund their accounts. 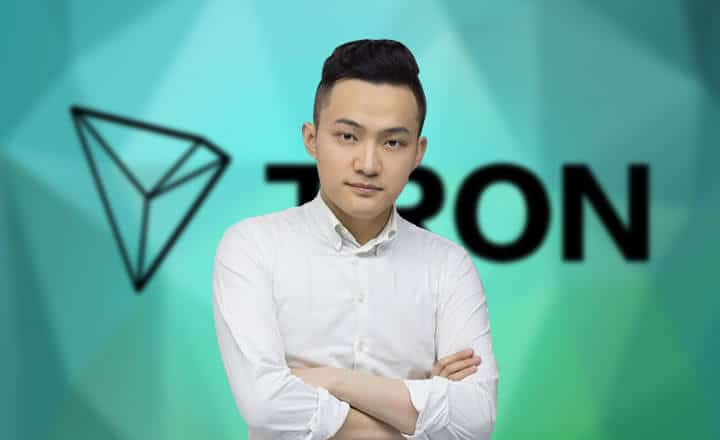 Justin Sun, the chief executive of the TRON Foundation, made a splash in the ...