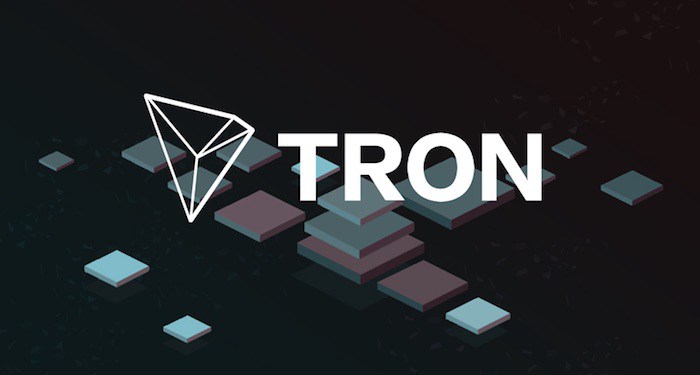 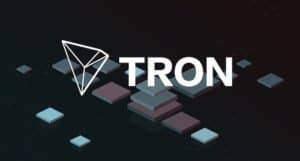 In a bid to widen new “prospects for blockchain” TRON has launched a new non-fungible token known as TRC-721.

The project was officially announced back on December 24, as the blockchain-based firm stated that the idea is to help implement different distributed ledger technology (DLT) or blockchain-based apps. The announcement stated that each of the NFT has safe links, rich metadata, owner ID, and other identifying information recorded in its smart contract.

“It is this information that makes each NFT unique and unexchangeable,” the announcement noted further.

An improved version of the TRC-20 token

With the standard interface, apps are now capable of tracking and transferring NFTs on TRON. Presently, the TRC-20 token is not tough enough to deal with NFTs because of the uniqueness of each token in TRC-721.

But TRON has state that the TRC-721 will play a massive role when representing the TRC-20 token. The adoption of the NFT standard is gaining momentum, especially on the Ethereum blockchain. It is now utilized by various DLT-enabled apps. These NFT standards are very important as they complement lots of Layer2 solutions as well as initiatives like tBTC and dApps.

TRON said that several DeFi projects are improving their ecosystems after integrating the NFTs into their project.

With the new TRC-721 token, it will be easier to transfer real-world items on-chain in their purely digital form without compromising their special values. 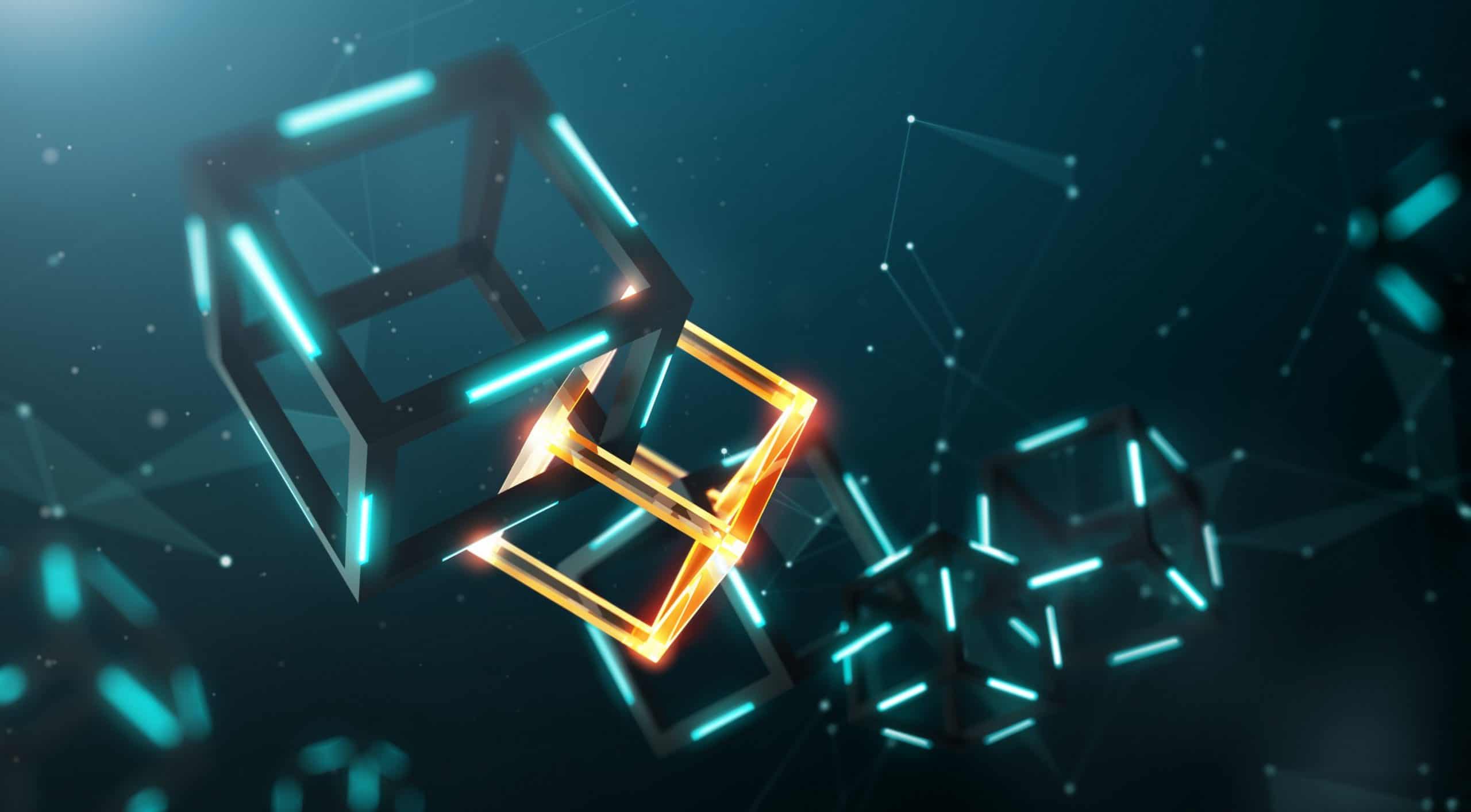 The announcement also added that the TRC-721 standard can represent any type of tangible or digital asset in the real world. It will further lead to positive impacts on industries or firms vulnerable to counterfeit, plagiarism, and fraud.

Also, the TRC-721 standard will be beneficial to developers because it will be “easier” and “faster” to apply it to their apps and products due to TRON’s flawless public chain infrastructure.

A huge step was taken for a more digitalized world

TRON’s founder Justin Sun said NFTs have an “untapped potential” and a massive addressable market. He further added that the future is bright for blockchain and TRC-721 because the integration of both may be seamless for both physical and virtual assets.

He further stated that the launch of the TRC-721 standard could lead to a massive improvement in the crytoeconomy and a massive step taken for a more digitalized world.

TRON said its goal remains the same, which is to continue supporting the internet’s “decentralization.” The company said its protocol works as a blockchain-supported operating system for more scalable decentralized apps. 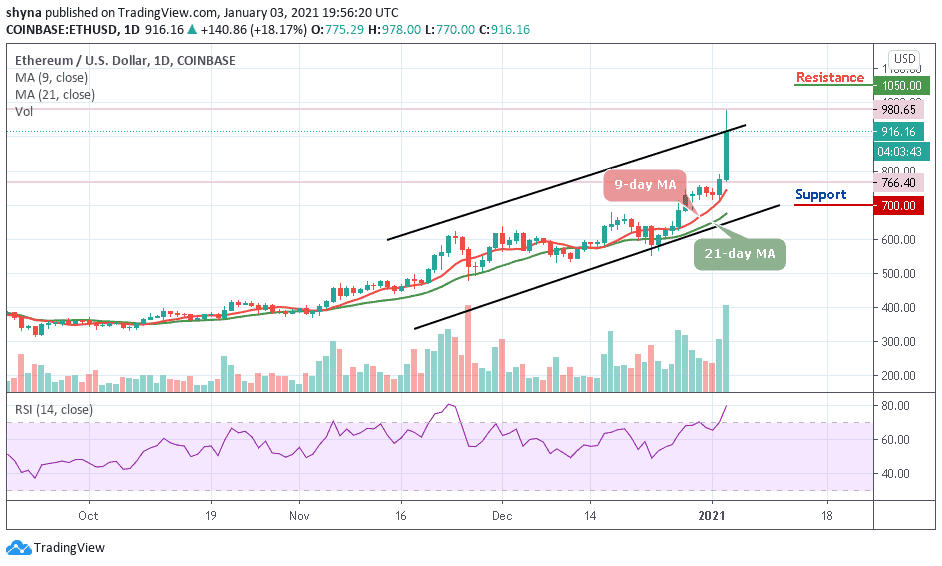