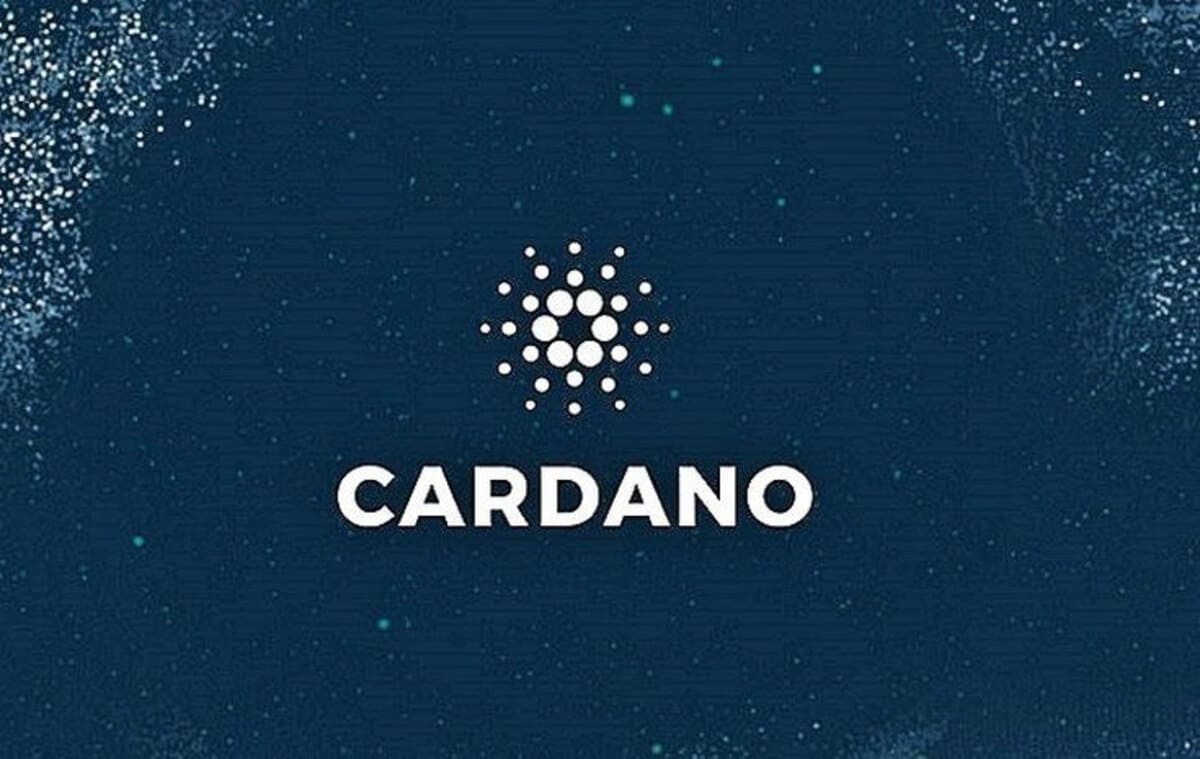 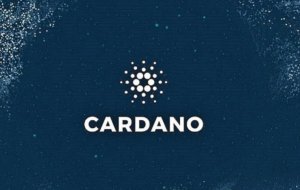 Celsius Network’s CEO recently confirmed that the platform will list Cardano (ADA). ADA will be officially brought to Celsius in Q2 of this year, allowing users to gain rewards from holding it. Unfortunately, the amount of yield offered on ADA was not yet announced.

The crypto market continues to grow, both in terms of adoption and prices. Bitcoin, as usual, leads the charge, with the coin sitting only slightly below the $30k mark. Meanwhile, crypto rewards platforms are seeing a great deal of interest from their clients, including Celsius Network, which just confirmed that ADA will be listed in a few months.

According to Celsius Network’s recent announcement, Cardano (ADA) is about to become the newest addition to its list of supported cryptocurrencies. The platform will add the coin in only a few months, as Q2 2021 kicks off.

Crypto rewards platforms such as Celsius have been seeing major growth in usage. Meanwhile, the surging prices allowed their users to see some record-high interest payments on their cryptocurrency deposits.

With ADA joining the platform, the coin’s holders would be able to benefit from holding the coin in their wallets in more ways than just trading it away after its price grows. Instead of that, users would be able to earn yield in addition to staking ADA directly, on-chain.

While this was an attractive option thus far, it was also the only thing that users could do with Cardano’s coins. Now, they will have the opportunity to earn an additional portion of rewards, and secure a steady, passive income.

Alex Mashinsky, the CEO of Celsius, confirmed that ADA will be added to the platform, himself. He said as much yesterday, January 1st, during an AMA.

Unfortunately, the amount of yield offered on ADA still remains unknown, with the platform and its officials either still waiting for the right time to disclose the information, or still having to make that decision, in the first place.

The range of APY on Celsius Network tends to vary from token to token. Some tokens bring only 2.53%, while others can go as high as up to 16.16%. These percentages refer to yields for users in the US only. Those outside of the US get to earn even more — between 3.3% and 21.49%.

Some speculate that ADA might bring even more to cover the risks of staking it off-chain. But, as mentioned, the official confirmation has yet to arrive.