The current sentiment of the crypto market is still bear. But there are many altcoins that have shown potential during this time. In this article, we are listing the Top 5 cryptocurrencies this week that can turn out to major gainers in the near future.

Battle Infinity (IBAT) is a metaverse-focused gaming platform consisting of multiple P2E (Play-to-Earn) battle games called The Battle Arena. Since it’s based on metaverse, users are not only limited to just playing and battling but can also interact in the virtual world with others.

The gaming platform released its presale today at $0.0015, where Suresh Joshi, the co-founder of Battle Infinity, remarked that they are aiming high with the project and want it to be the next Axie Infinity.

Axie Infinity, a blockchain-based game, was well-known among users until its ronin bridge protocol got exploited. This led its investors and players to lose $635 million in the mishap. 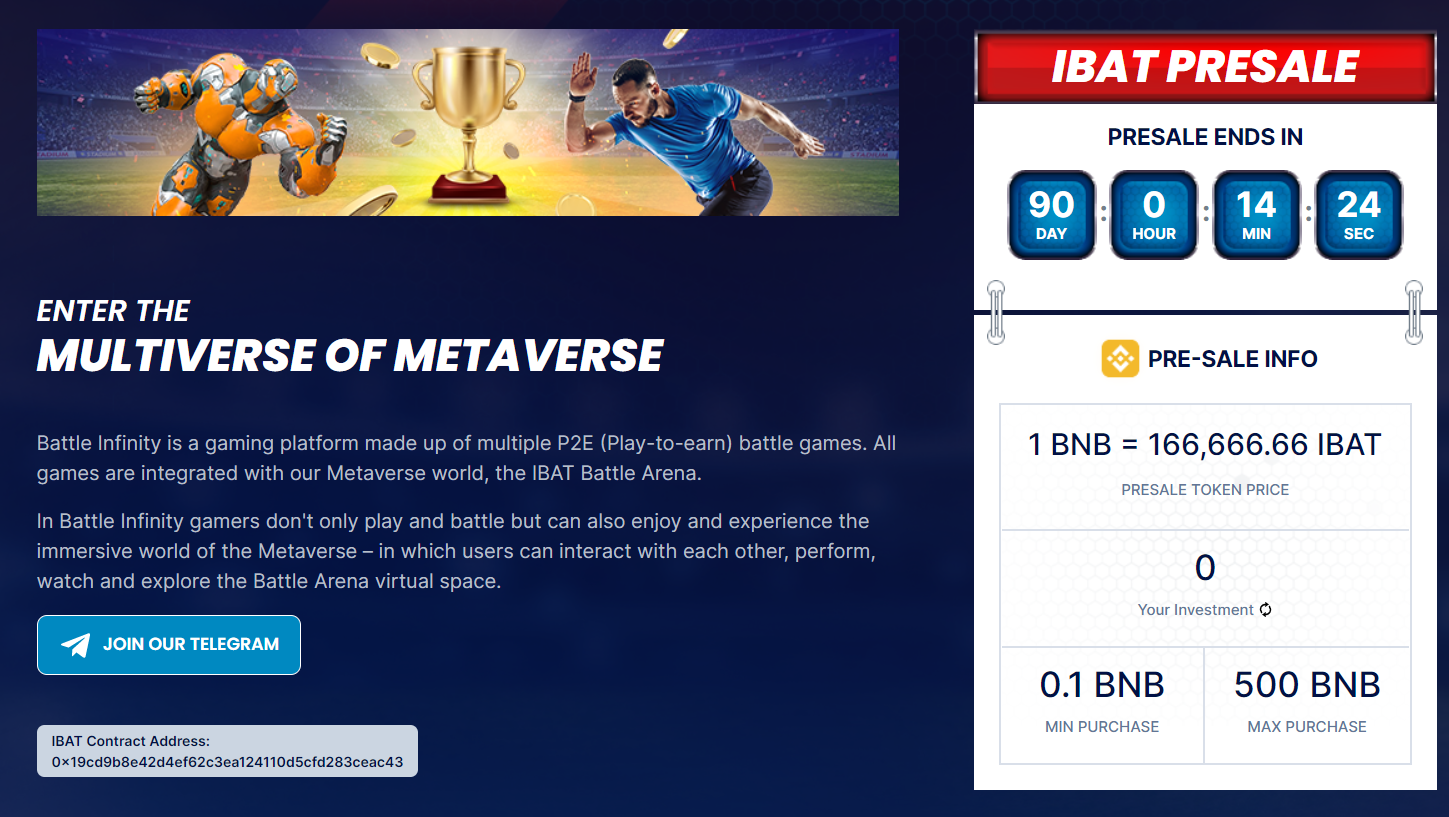 However, it’s worth citing that Battle Infinity provides users with clear pools of earnings and an environment where users get direct ownership of their in-game items. And all this with utter transparency and protection that leaves no room for vulnerabilities.

The project is currently in its second phase out of its four phases, and its metaverse part will launch once it enters the third phase.

Joshi even mentioned, “You can get it on the action today by buying as little as 0.1 BNB worth of our IBAT token or as much as 500 BNB.”

“There are 90 days from today (11 July) to get on board, so there’s no excuse for missing out on booking 100x profits,” he further added.

You can start investing in the presale from here.

Lucky Block (LBLOCK) is a rapidly growing platform that works on blockchain technology to develop decentralized lottery. The idea behind this platform was straightforward— to make the lottery system more equitable, secure, and profitable. 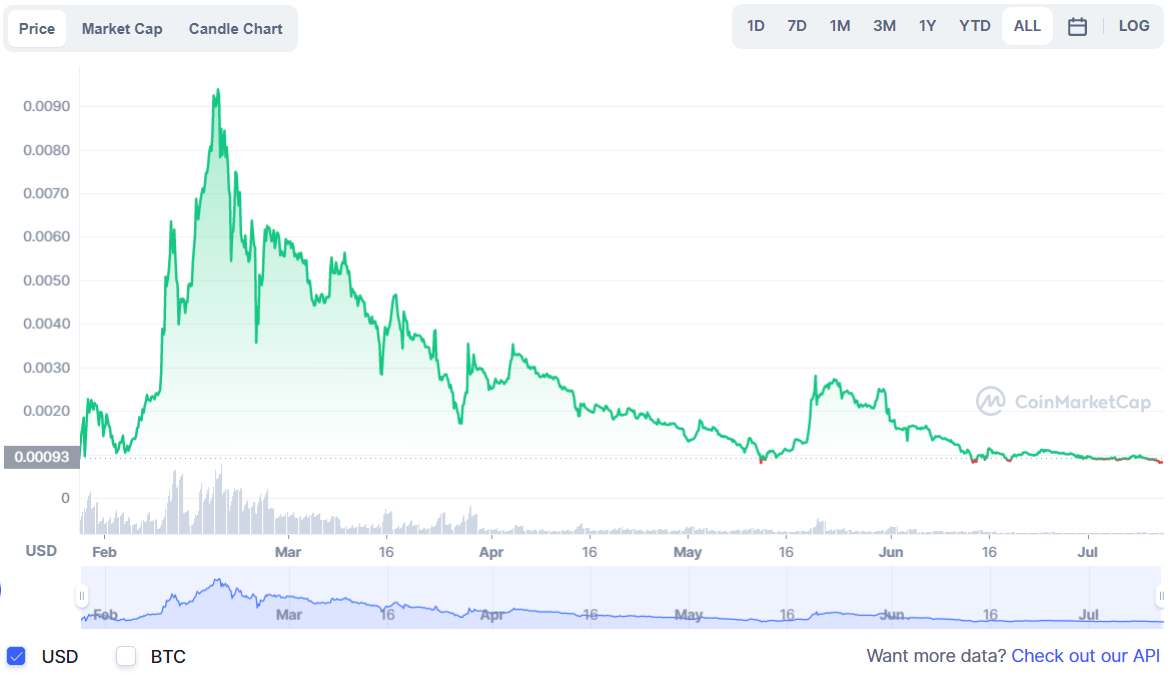 By transitioning the lottery system over the blockchain, the overall aspects of a lottery system would be more transparent and fairer. Not just that, Lucky Block also aims for daily prize draws instead of monthly or bi-weekly.

This would allow users to increase their odds of winning, and hence they will frequently visit the platform to utilize their services.

The platform’s native token, namely LBLOCK, can be used within the ecosystem to buy lottery tickets and distribute jackpots. Prizes are even paid in its native token, LBLOCK, which allows the dissemination of jackpots immediately.

Also, the platform also breaks the distance barriers by being available to entrants globally.

Launched in late January 2022, this gambling platform was one of the newest tokens in the market. However, despite being new, its presale was a hit, and the coin even saw a significant upsurge in its price from $0.0008 on 28 January to around $0.002 on 31 January.

Lucky Block has experienced various surges and downturns in its lifetime, as shown in the above graph. By the time of writing, the token’s price is $0.0008151 with a market cap of $33 million. 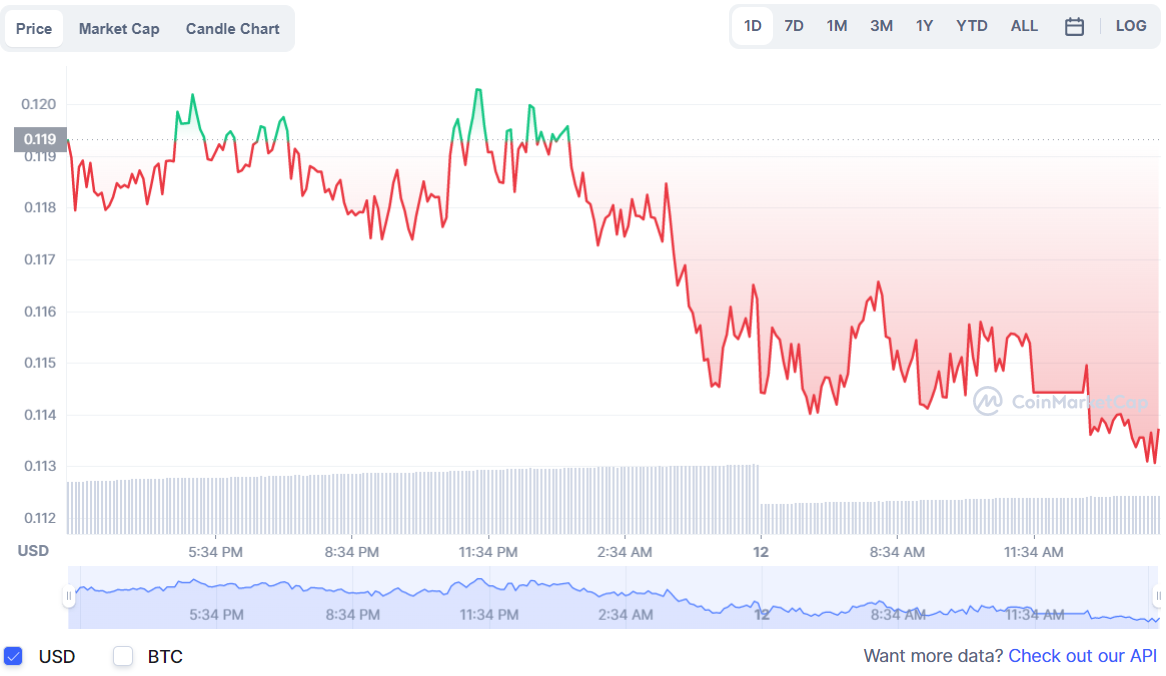 DeFi Coin works on Binance Smart Chain (BSC), which facilitates the entire transaction process, making it fast and cost-effective. Holding a DeFi Coin allows you to invest in the broader DeFi Swap ecosystem.

Simply put, DeFi Coins are the digital version of fiat coins that transfer value when someone makes a financial transaction. However, the value it transfer may differ from that of the financial sense.

For instance, Utility sources are used to transfer passwords to provide access to a resource; non-fungible tokens (NFTs) are used to hold distinctive items such as digital art (for example, Mona Lisa’s painting); asset tokens can be used to represent physical assets such as house, land, etc.

By possessing a DeFi Coin token, users can earn upto 75% APY via staking and getting a share of 10% tax. Some popular DeFi coins are Uniswap, Maker, Aave, Compound, Chainlink, and more.

Launched in 2020, Avalanche is one of those platforms that rivals the current dominators in the crypto industry. And the reason is simple— this smart contract-capable blockchain-based platform focuses on transaction speed, low costs, and eco-friendliness and aims to deliver highly scalable blockchain. 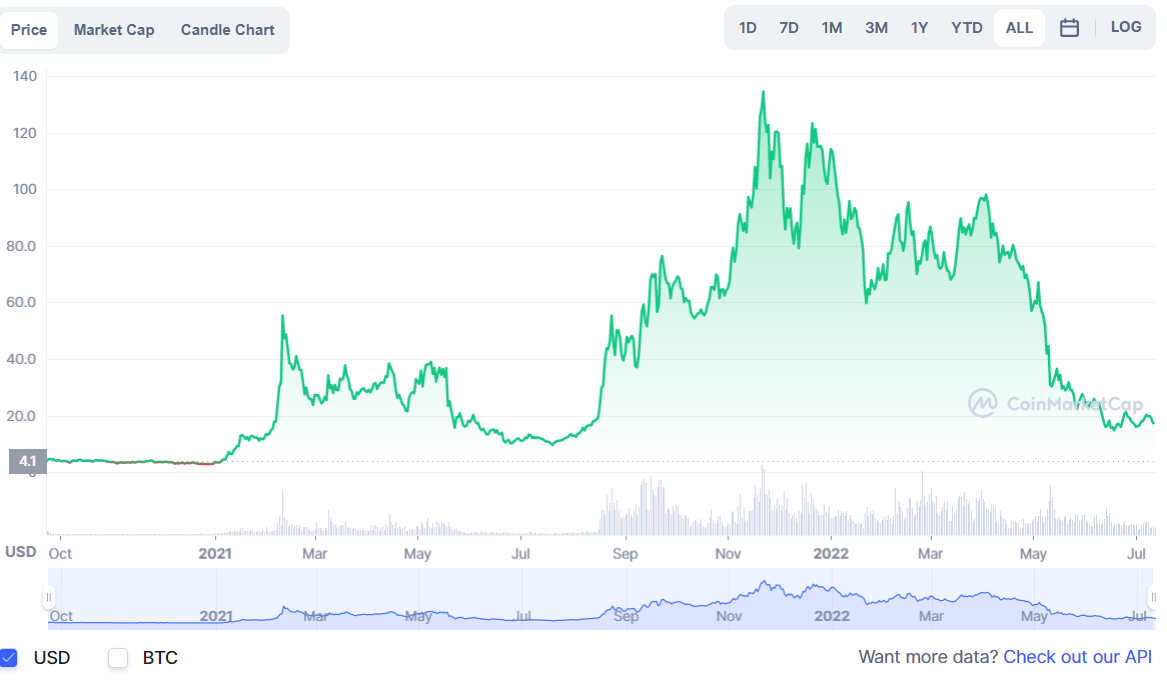 Instead of using one blockchain, Avalanche uses three separate chains where each chain is used to perform a specific task, resulting in faster transactions— 4,500 transactions per second.

Avalanche’s network protocol charges equitable transaction fees and provides a higher level of scalability. This is one of the reasons why Avalanche is attracting dApp developers who are getting tired of Ethereum’s extravagant GAS fees.

Furthermore, Avalanche is powered by its native token AVAX and multiple consensus mechanisms, which are used as a network fee for staking. It also allows earning upto 10% APY if you stake AVAX to become a network validator.

Its existing price is not as pleasing as it was in November 2021. However, this crypto still has the potential to be lucrative in the future.

The year 2021 recorded some significant gains and soared in the industry. But, this year has seen the biggest market crash in the month of May. However, the prices are gradually rising.

That said, the cryptocurrencies mentioned above are likely to be profitable in the coming times and may turn out to be rewarding. 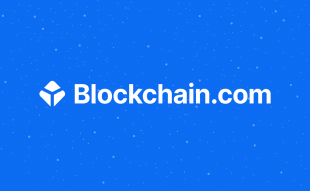 Blockchain.com May Lose $270 Million Due to Unpaid Loan of Three Arrows Capital

Amidst Crypto Winter, Blockchain.com stands at a potential loss as the British Virgin Islands ...