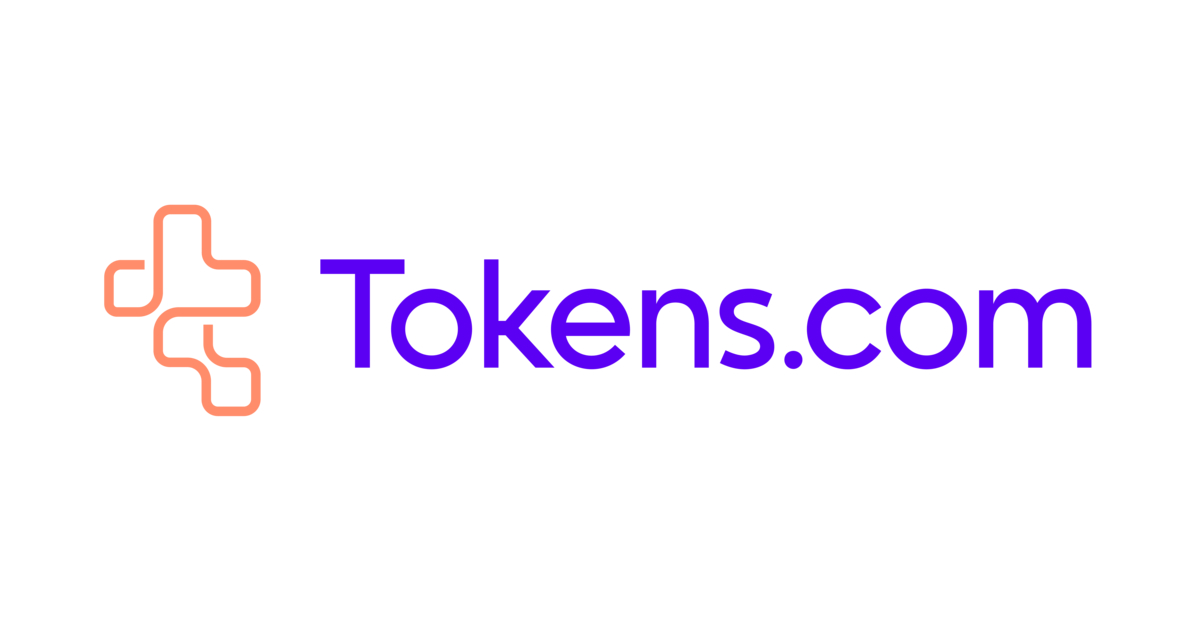 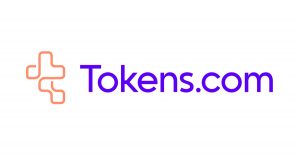 Token.com, a publicly-traded company that invests in digital assets and businesses associated with NFT and Metaverse, has successfully acquired gaming software provider Plate Group to expand its gaming in Africa.

On July 19, Token.com announced the acquisition of Playte Group, a company that builds tools to power the play-to-earn (P2E) economy, at an undisclosed amount to expand its gaming functionalities across Africa.

Token.com will integrate Playte into its subsidiary, Hulk Labs, to manage a gaming network in Africa. In consideration of the acquisition, Token.com will issue one million shares. While commenting about the crypto development, Andrew Kiguel, the CEO of Token.com, said:

“Hulk Labs is tying together the key pieces to create an integrated play-to-earn gaming platform. The massive video game market is shifting to play-to-earn games. Hulk is establishing itself as a technology leader in player management and analyzing gaming profitability. Hulk labs currently provide the top gaming calculators for free on its website for players to view. The Playte acquisition is a perfect fit with our exclusive access to video game players in the DRC recently announced.”

The newly acquitted Playte Group is a pre-revenue entity domiciled in Ontario with just five employees. Playte envisioned creating a platform to automate the management of P2E assets and players in the blockchain ecosystem.

Playte is a blockchain-based tool that manages players and assets for games on major networks, including Ethereum, Solana, and Avalanche. Playte competes with global gaming giants such as Animoca Brands, Axie Infinity, Crabada, and Thetan Arena. While expressing his excitement about the crypto development, Deven Soni, the COO of Token.com, said:

“We expect an explosion of interest in the play-to-earn economy from investors and gamers. We are excited to work with the team from Playte to help build tools and infrastructure to grow this ecosystem.”

Founded in 2021, Token.com is a publicly traded company that invests in Web3 and businesses related to Metaverse, NFTs, DeFi, and gaming-based digital assets. Token.com is renowned for creating Metaverse Group, one of the world’s first virtual real estate ventures.

Token.com is also the firm behind the creation of Hulk Labs, a gaming firm investing in play-to-earn revenue-generating gaming tokens and NFTs. Token.com offers public market investors a simple and secure exposure to Web3.

Under the new acquisition of Playte Group, Token.com now plans to expand its gaming networking in the African region. It anticipates creating an on-the-ground network serving more than 1000 players. 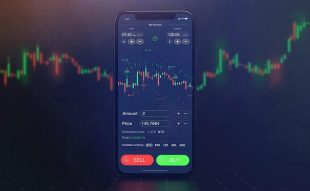