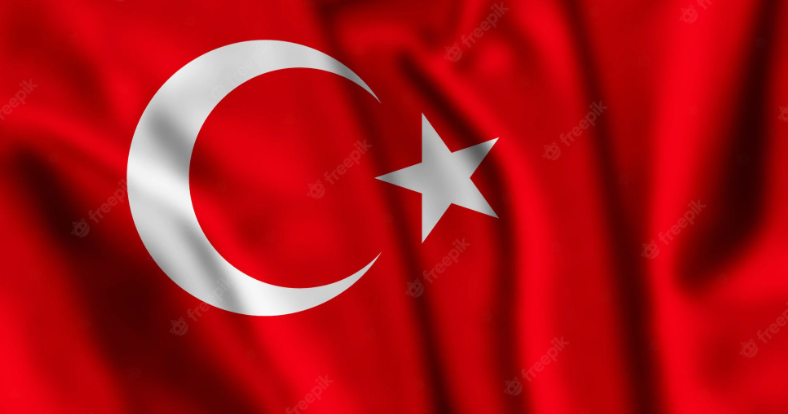 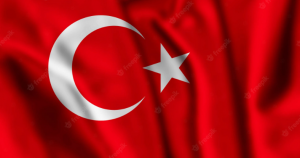 The founder of the Turkish crypto exchange Thodex has been arrested in Albania and extradited to Turkey for a fraud worth $2 billion. Landing 40,564 years in jail time.

More than $7.7 billion were lost in crypto scams last year, including scams that managed to steal a few thousand while others that stretch the numbers to billions. Faruk Fatih Özer, the CEO of Thodex, was among the ones to run away with $2 billion of his client’s money, belonging to 400,000 individuals.

After an order from Interpol, Özer was apprehended in Albania and his identity was verified with the help of biometrics. In an action that raided the exchange’s offices, more than 60 people were arrested and many belongings relevant to the case were seized.

Local reports from the country suggest that Özer left for Albania right after causing more than 400,000 customers to lose funds, and hasn’t returned since. Before this, Thodex was known as one of the country’s most prominent crypto exchanges- trusted by more than 700,000 individuals.

Özer’s side raises skepticism owing to an incident where he mentioned that the company has suffered a cyber attack but they’ve securely stored customers’ funds, earlier last year. However, he was found contradicting his position as he also mentioned that the exchange had to be shut down for some unspecified investments made by the company.

Soon after the company collapsed, Özer justified his stance by saying he did think of giving himself up, or committing suicide before he decided to leave the country. He promises to come back once he’s repaid his debts, and once back, fight for his justice.

Thodex was used by reportedly 700,000 users and has been operational since 2017. People from the country trusted the exchange to store their hard-earned money, which they converted from the official currency to common stablecoins. The policymakers have been quite aware of the resident’s involvement in crypto and its fair share of help in keeping the interest rates low, and thus have refused to take any action against it

However, they did put some control over the cryptocurrency market, where exchanges were required to have a minimum of 100 million liras in capital to operate in the country.

As per a report from Decrypt, the Turkish exchange sent $125 million worth of Bitcoin to Kraken- another popular cryptocurrency exchange, back when Özer was in charge. Many such activities from the exchanges’ wallets are hinting at the possibility that the CEO might have performed an exit scam.

So far, Özer and the other founders and executives of the company are facing 40,564 years in jail sentences.

Exit Scams Not So Uncommon

The crypto industry isn’t’ new to exit scams, a bunch of these have occurred just recently.

If you don’t know what an exit scam is, well, an exit scam is essentially a fraud committed by an individual or a company. Wherein they first gain the trust and resources of investors by demonstrating proper credibility as collateral. But once they’ve accumulated considerable resources, the creator shuts down the project, or apparent scam, and becomes unable to be found.

Many such scams are prevalent across the crypto industry. The one involving Bit connect is another example.

Bit connect is a UK-based exchange that launched an ICO in 2017 and quickly rose to a market valuation of over $2.6 billion. It was also recorded to be among the top 20 exchanges in the world. In 2018, the exchange had to stop trading and lending on the platform after the securities regulators and the UK government issued cease and desist orders against the company for fraudulent conduct. It’s estimated that the company was able to defraud almost $2.6 billion, or equivalent to its valuation at that time. 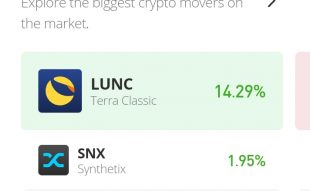 Join Our Telegram channel to stay up to date on breaking news coverage  The ...