Homenewsthis top sportsman just quietly turned his back on crypto 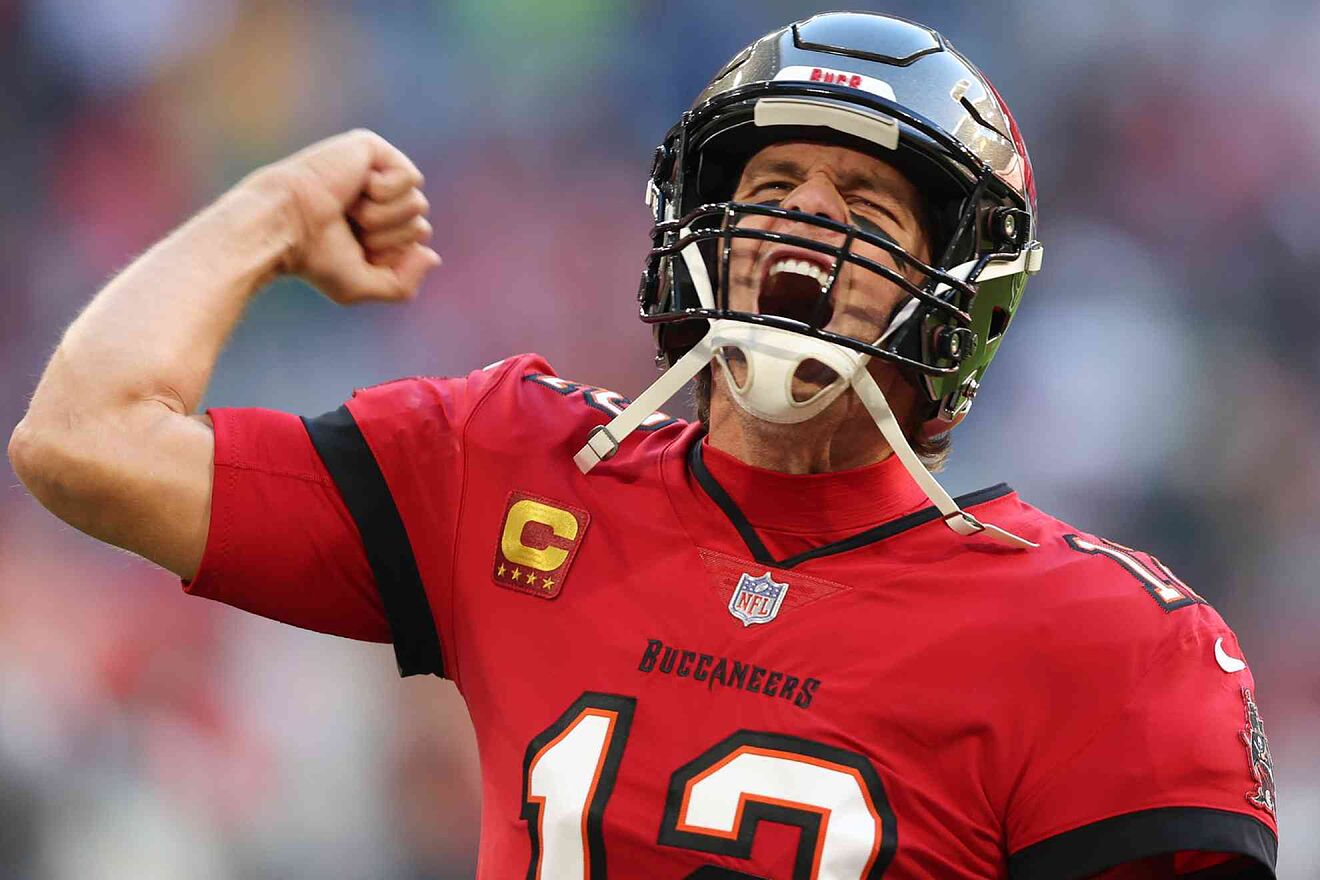 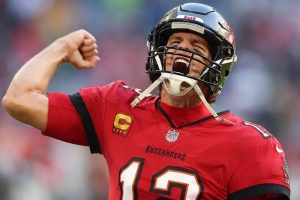 Tom Brady is quietly quitting the cryptocurrency space, going by the recent change of his profile image on Twitter. Brady had become one of the key sports figures in the crypto industry, given his support of cryptocurrencies and non-fungible tokens (NFTs).

Tom Brady turns his back on crypto

The laser-glowing eye profile photo is largely used by supporters of Bitcoin and the cryptocurrency sector in general. It is mainly used to show bullishness in crypto assets such as Bitcoin, and it soared into popularity in 2021.

The origin of the laser eyes trend has remained unclear. However, there were pledges by the initial supporters of this trend that they would not take down their laser eyes until Bitcoin reached $100,000.

At the time of writing, Bitcoin was trading at around $16,800, the lowest level it has been trading at in two years. Bitcoin prices have been greatly affected by the ongoing bear market, and most laser eye photos have since been taken down from Twitter.

Despite the market downturn, Brady was among the few who still held on to their laser eyes photo. Most people with the profile changed it during the 2021 Bitcoin crash after China banned crypto trading and mining. In 2021, some key industry figures with glowing eyes on their Twitter profiles included US Senator Cynthia Lummis, Elon Musk, and Paris Hilton.

Brady and his ex-wife Giselle Búndchen invested in the FTX exchange in June last year. At the time, the two even revealed that they had secured a long-term partnership with FTX, which was one of the largest cryptocurrency exchanges globally.

Brady used to be an ambassador of FTX, and he regularly features in the exchange’s commercials. Nevertheless, the investment in FTX was not the only crypto initiative that Brady was focused on. Brady’s Autograph non-fungible token (NFT) platform is still up and running.

The collapse of FTX has had ripple effects in the cryptocurrency sector. Cryptocurrency prices have been retreating, with attempts to gain hampered by a high level of fear.

Before FTX filed for bankruptcy last week, the exchange had a valuation of $32 billion. However, an increase in customer withdrawals last week caused a bank run on the exchange and exposed that FTX executives mishandled customer funds.

The former CEO of FTX, Sam Bankman-Fried, is currently facing multiple investigations over the collapse of the exchange. Reports allege that the exchange needs around $10 billion in rescue funds. FTX channeled user funds to its sister company Alameda Research. 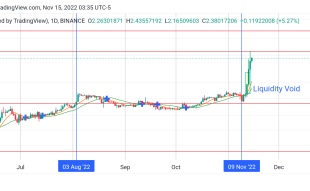