Homenewsbuy signal nfl quarterback tom brady may be into bitcoin 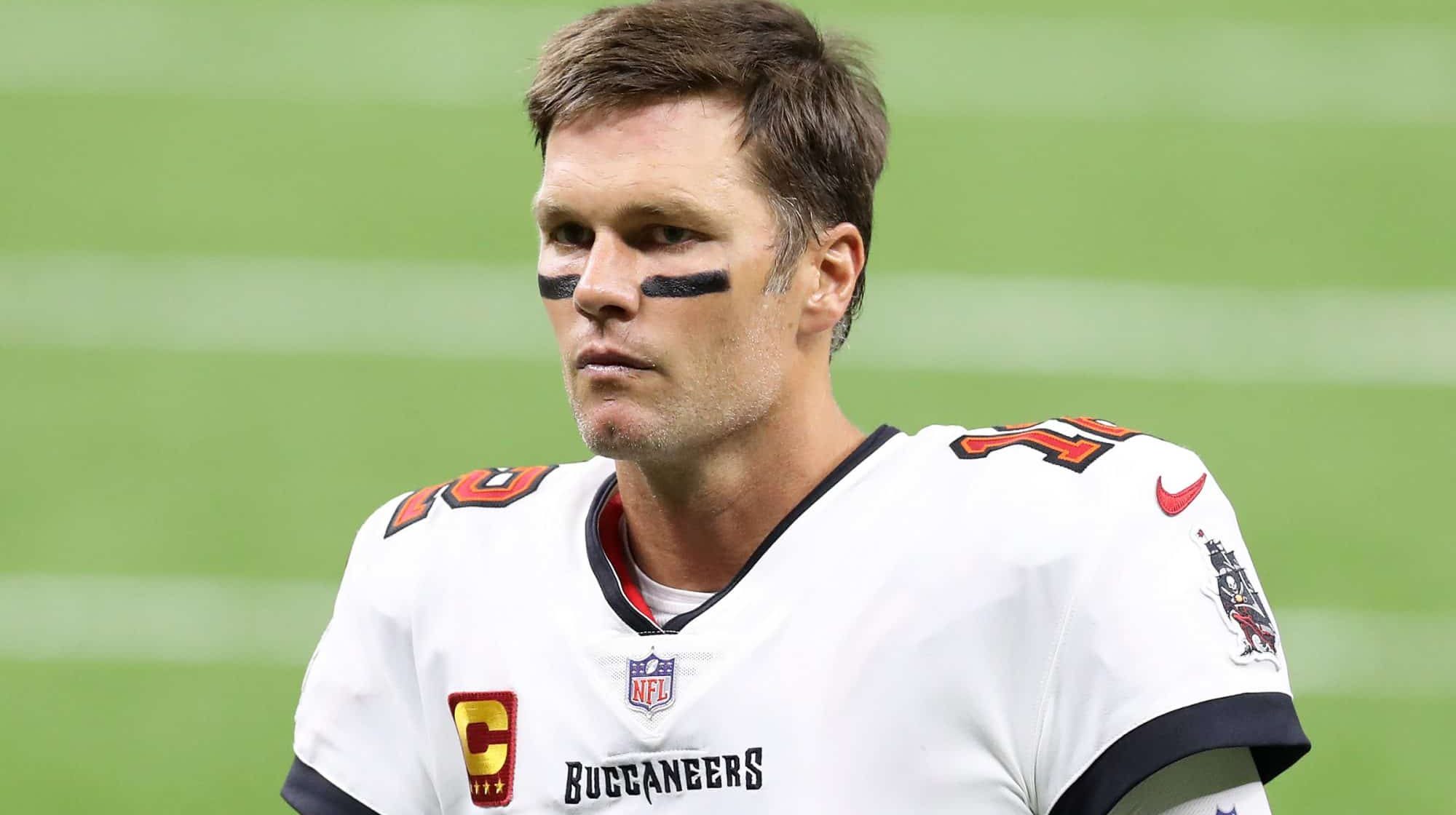 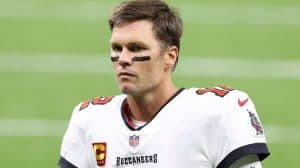 Tom Brady’s Twitter profile has dropped a heavy hint that he is a Bitcoiner. The American football star added laser eyes to his profile, a meme associated with crypto enthusiasts.

Prominent Bitcoin evangelists have used the laser-eye statement, among them MicroStrategy CEO Michael Saylor. Before uploading his new Twitter profile picture, Brady was rumoured to be buying crypto and investing heavily in the sector.

Jason Yanowitz, the co-founder of Blockworks and Yanowitz, has claimed that Brady has been loading up on Bitcoin. Yanowitz had even challenged Brady to change his profile picture to include laser eyes, and the NFL Quarterback player did just that on May 10.

It has not yet been established whether Brady owns Bitcoin or not. However, he is investing in the crypto market following the expected launch of his NFT platform known as Autograph.

Autograph will focus on the sports sector. It will bring together some of the biggest names in the sports and entertainment industry. Users of the NFT platform will have an avenue where they can create digital collectibles. The use of NFTs has been booming, with the market now being worth hundreds of millions of dollars.

The CEO of Autograph, who is the co-founder alongside Brady, has stated that the platform will give sports fans and stars a unique experience. “Autograph will bring together some of the world’s most iconic names and brands with best in class digital artists to ideate, create and launch NFTs and ground-breaking experiences to a community of fans and collectors.”

Sean Culkin, a Kansas City Chief Player, also became the first NFL player to accept payments in Bitcoin. He asked for his entire salary to be converted into Bitcoin. These changes in the sports industry come when cryptocurrencies, especially Bitcoin, are becoming more mainstream, and adoption has risen.

Even though Bitcoin’s adoption by prominent players would normally be positive for the price, Tom Brady’s crypto twitter teasing did little to boost BTC’s value. At the time of writing, Bitcoin was trading at around $55,000, 4% lower from the previous day’s price. 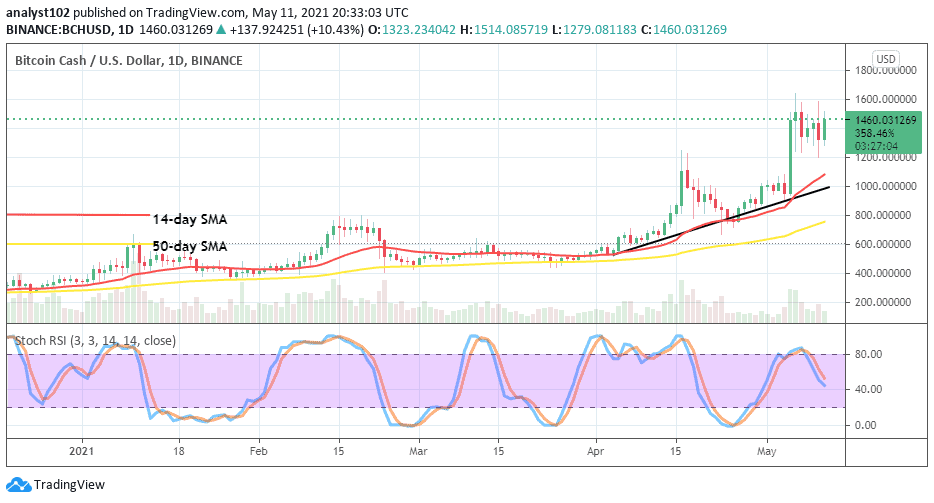 Bitcoin Cash Price Prediction: Why BCH/USD Is Homing In On $1,400 High

Bitcoin Cash Price Prediction – May 11The BCH/USD market breaks through some resistances to ...