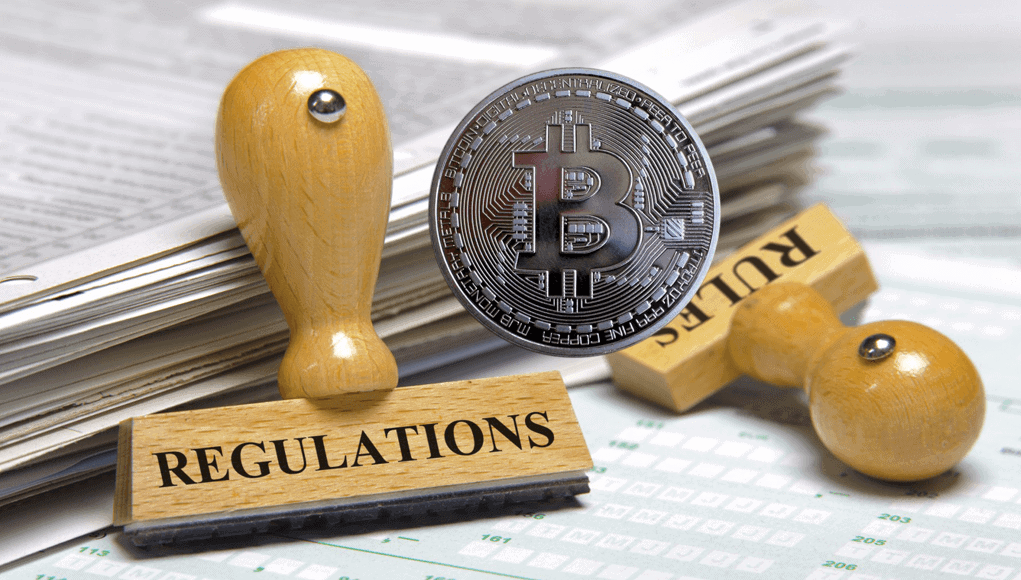 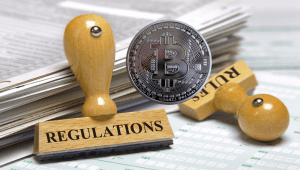 Since the war between Russia and Ukraine began, the crypto space has gathered more attention than ever. The U.S and U.K are part of the forerunning countries to have imposed financial bans on Russia. The motive of the sanction is to compel Russia into withdrawing its troops in Ukraine.

The ban included freezing the accounts of top officials close to the Kremlin. The UK government once claimed that Russia used crypto to circumvent some of these sanctions. In the war, crypto played a massive role; Ukraine received donations in crypto by volunteer groups to fund its defense against Russia.

The newly introduced law compels crypto exchanges to follow Anti Money Laundering (AML) rules governing banks and other financial institutions. Banks and other financial institutions in the country endured harsh Russian sanctions requirements for months. The new law is urging crypto exchanges to comply with these requirements. Reports about the new additions to the OFSI’s regulation manifested last Wednesday. Then, its contents therein were unknown to the public.

The OFSI mandated crypto exchanges to freeze funds of some targeted Russian oligarchy, citizens, and firms. The new regulations indicated that crypto exchanges within its jurisdiction must report any suspected breach to relevant authorities. Failure to abide by this regulation will amount to criminal charges or pay fines, OFSI added. Also, this regulation is binding to providers of custodian wallets, and they must also report any suspicious movement.

The United Kingdom government has been active as one of the actors in the ongoing conflict in Ukraine. Over time, the country has been vocal about enforcing the sanctions. This stance is a sign of solidarity with Ukraine against the aggression of Russia. On numerous occasions, the UK government has urged crypto exchanges to abide by the regulations.

As part of the UK government’s support for the sanction on Russia, the UK Financial Conduct Authority (FCA) also warned firms regarding the ban. Less than eight weeks into the Crisis, the FCA warned that crypto exchanges must also show solidarity. The FCA divulged that crypto exchanges must ensure that the ban on Russia remains solid. The regulator oriented these firms on how to abide by the new policy against Russia. 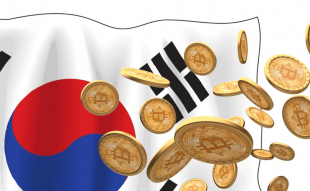 The Sandbox partners with Renault Korea