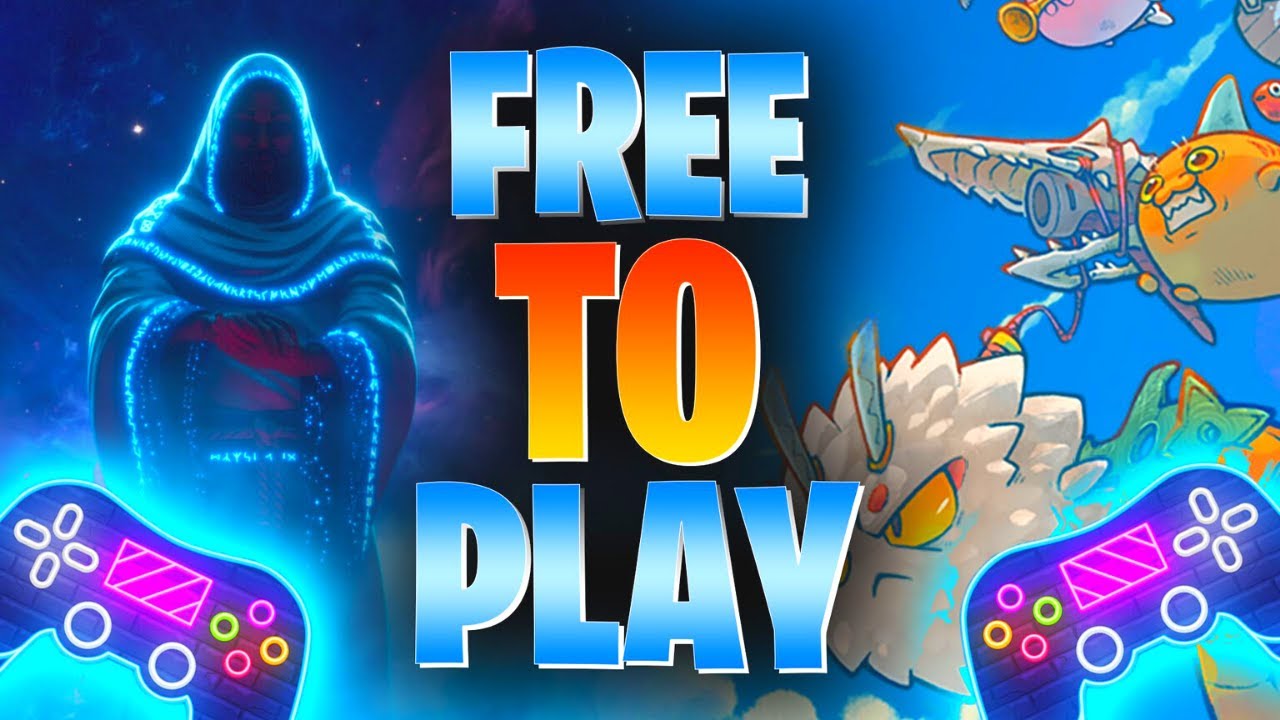 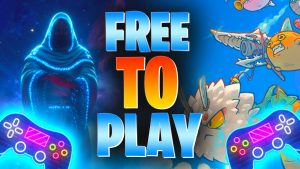 The high rates of player investment encourage people to buy rare and powerful character NFTs early on. Games such as, Axie Infinity require players to buy three Axies to start playing. These Axies could cost players anywhere from hundreds to thousands of dollars depending on their traits and rarity. Unfortunately, these prices may seem expensive for new players since they must put in some sort of purchase before they start receiving some tangible returns.

If you want to enjoy greater earning opportunities with your free-to-play game, then P2E NFT platforms should be your top consideration. Here’s why: unlike their commercial counterparts, there are no upfront costs associated with creating the P2F game; free games exist alongside commercial ones and provide a way for players to venture out to small developers. Truly the hottest commodities in the market today, we have put together a list of the top free NFT games available right now.

Chainsmonsters is a free-to-play MMORPG with a low entry barrier. Recently released, the game is attracting several users because its graphics are on par with games already issued. It’s been hinted that it will soon be available on Playstation and XBox and will come complete with Bond Blockchain. There is plenty to be rewarded and trained for in this game, focused around achieving your dream Chainmons, outfits and all.

Coin Hunt World is a way of hunting for select cryptocurrencies through different difficulties modelled after the strategy-based Pokémon Go. To collect enough keys, you will have to search for them with a digital map and answer a question with a correct answer to receive a reward of BTC and ETH.

Coin Hunt World is a unique app that does not give out NFTs as rewards, but does reward players in BTC and ETH. The only downside is the earnings may be slightly reduced. Dedicated players will have to put a lot of time and energy into Coin Hunt World before they start earning a significant amount of cryptocurrency rewards.

Gods Unchained is a blockchain card game where players battle other players to climb the rankings for greater chances of winning better cards. The first sets of cards are not live on the blockchain, but you can use your earned Flux to create two identical copies or “forges” that are then embedded onto Ethereum Blockchain.

Gods Unchained sits at the forefront of fairness in games with certain design elements that are unique, including how it deals with matchmaking. Rather than matching players who can afford the rarest cards or items, Gods Unchained pairs its charters based on what they have earned through fair-play.

The world of Axie Infinity is rapidly changing. When the game launched, all the hard work of hunting for and catching Axies was enough to get players started. But with such a steep upfront fee, some players (called scholars) had found a way to capitalize on other players (called NFT owners) that had already caught non-tradable Axies. They approached them and setup deals that would elevate their role to asset managers. The trend this entails involves some level of trust between NFT holders and scholars.

You can earn passive or active income through what is officially recognized by the platform. If you are an NFT owner, your practice is giving your items to someone for them to acquire rewards. Scholars offer active income to their buyers.

One major repercussion of Axie’s popularity in the academy is a slowdown in scholarly capacities, usually from primarily from underprivileged scholars from developing countries.

Splinterlands, an innovative new card trading game, clears the way for the convergence of fantasy trading card games and decentralized game assets. Currently, cards exist on the Hive blockchain instead of Ethereum (like in Gods Unchained).

With no real consequences for losing ranked games, Splinterlands is free to play. New players will have to unlock new cards by levelling up or farming for booster packs.

In Splinterlands, players will receive cards when they start off in the game. But you can earn more powerful cards by purchasing booster packs or going through the marketplace. There are also other options for unlocking or altering your cards, such as levelling or combining them with other copies in order to put less pressure on new players. Winning ranked matches won’t have a negative effect on a player in a “Casual” mode. In other words, new players have few risks when entering Splinterlands.

The gap between the rich and average individuals is being levelled with P2E games coming out for free. With these new games on the market, gamers can explore multiple opportunities to get in on the fast-growing NFT game economy for minimal costs.

With more entities using NFTs, it comes as no surprise that the gaming industry is taking notice of this trend. Video game giants are integrating blockchain features to please fans. Epic Games, creator of titles like Fortnite, has announced their little contest with hackathons to hack-proof gif games that already exist on the market. Ubisoft, famous for making popular video games like Assassin’s Creed, is also implementing non-fungible tokens for players who are unable to pay & wish to pay by earning in-game purchases.

As the industry continues to grow, it’s hard to say where the ‘next level’ will lead us to. It will be important not only do your own research, but also to make more well-informed choices before deciding where to buy NFTs, and how to go about purchasing any in-game assets or currencies. 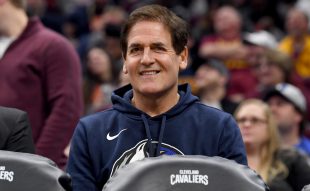