Homenewsthe loot for adventure nft is what you need to stockpile 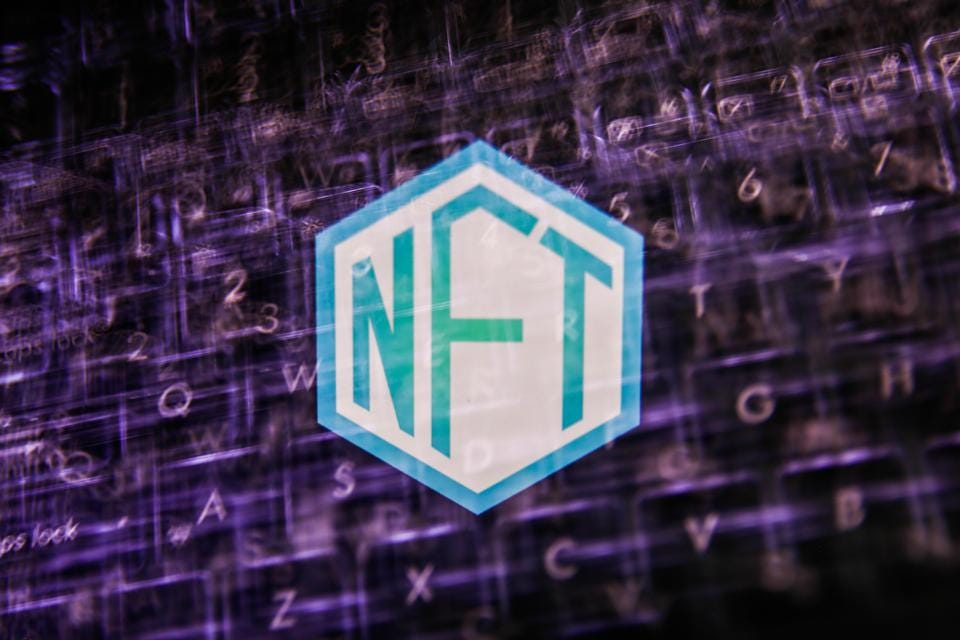 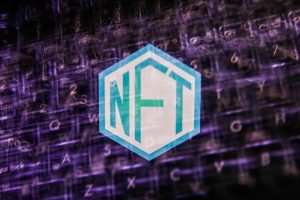 With innovation acting as a foundational pillar of the NFT ecosystem, creators all over the world really seem to be coming up with pathbreaking advancements within the space. The “non-fungible movement”, as many like to call it, is one that is continually expanding, bringing with it a wide variety of opportunities for establishing a wide and booming network.

One such driven and innovative opportunity with a promise of prosperity comes in the form of the Loot for Adventure NFT, and its origins are not straight out of the common pile. The adventure-themed project created by Dom Hofmann, co-founder of Vine and other innovative NFT projects like Supdrive and Bitmap is a text-based initiative, and not a graphic one like many others in the space.

Dubbed as the first “community owned NFT gaming platform”, the Loot Project has quickly gained a strong position in the ‘crypto sphere’ as we like to call it, and the project’s uniqueness is just one reason why. At the centre of the project’s brilliant new concept is a novel “Loot Bag. With the hype and creativity around the project, experts predict the Loot Project could very well experience a trajectory somewhat like Ethereum’s in 2018.

We are here to decode why.

The Loot for Adventure NFT: Here’s What We Know

The Loot for Adventure NFT truly came out of the blue – something of this sort was far from anticipated in the continually expanding NFT ecosystem which is already filled with unexpected twists for users to create NFTs. The project was launched as a free-to-claim NFT on a first come, first serve basis, and has now witnessed exponential growth on an unprecedented scale.

If figures can explain this tremendous surge better, absorb this – the Loot Project has been able to move more than 65,300 ETH, which amounts to over $183 million in total sales volume so far! No doubt, all of this comes across as a bit crazy, but there’s also perfect reason why. Gamified NFT projects are, as we are all aware, one of the top trends of 2021. Why? Because these games dwell not just on engagement and rewards but on bringing the gaming community as a whole and weaving a narrative within.

The games in question are always built around a project and have grown to become important landmarks on the roadmaps of several community-centered endeavors. To add to the buzz, Role Playing Games or RPGs are leading the way in this revolution, bringing unparalleled imaginary genius to the tale. The Loot Project has a similar backing, and this is one of the primary reasons behind its success.

The Loot Bag: A Novel Concept

The Loot for Adventure NFT was not launched with some major fervor or webinar, but with a single tweet from Hofmann, and was still able to amass a huge pool of adventurers towards it. All 8000 ‘loot bags’ had been claimed not long after the minting process was set up.

A loot bag can be pictured as “a text file consisting of 8 phrases overlaid on a black background”, and interestingly, this text bag is also an NFT. Simply put, Loot’s NFTs are free to mint, and are displayed as a text list of adventure gear, including swords, armor, clothing, wands, and more. The Loot Bag #748, for instance, was sold for 250 ETH or about $800,000 at current prices, just to give you an estimate. Interestingly, images and stats have been omitted purposefully, so that the community can be left to imagine and interpret their own versions of the adventure they are seeking based on the text before them.

NFT collectors must mint directly from the smart contract, while paying only the transaction fee, making it possible for anyone with some spare time on their hands to call themselves a Loot adventurer. It is not hard to imagine how the community has exploded in such short time, with an all-new Discord dedicated to Loot collectors and enthusiasts already expanding like wildfire.

It would not be an exaggeration to state that the future of Loot for Adventure NFTs are in the hands of the community itself, because collectors can create anything and everything they want – there are endless possibilities. No wonder, the Loot community has come up with an ever-increasing, living and breathing ecosystem today based on the initial concept floated by founder Dom Hofmann.

The catch with the Loot Project is not how exciting it already it, but the endless possibilities of what it could turn out to be. The NFTs were truly thrown into the wild and left to the imagination of anyone who shared a quest for adventure, because “anyone can build something using Loot NFTs as a foundation”, according to Coinbase.

The fact is that with the community playing such an important role, Loot and its 8000 NFTs can be steered in any desirable direction, even as the foundation of an entire metaverse. Experiments have already started and how! The Lootmart, for instance, allows Loot NFT holders to unbundle their Bag into individual tokens, which they can swap with other holders in the community.

Not just this, the simple text phrases can be converted into individual rendered images using artificial intelligence. The Lootcharacter, website, on the other hand, instantly generates pixelated characters out of Loot Bag attributes. There are many more such developments – the Adventure Gold token, Role characters, Realms for adventurers, Explorers and Bibliotheca, to name a few.

It is easy to surmise, therefore, why there’s so much hype behind Loot. The project is one of the most interesting we have come across so far because it breaks away from the traditional concepts of centralized gaming and gives true power to the community for designing the development trajectory. All that its creator has done is to build the foundation and open it to the community, leaving the latter in charge of what to do with it. This has driven immense energy into an already diverse and continually expanding community of adventurers, who have just begun enjoying the limitless possibilities of NFTs, after all.

What’s Ahead for the Loot Project: A Gracious Lifecycle

Loot is not a singular entity today, with at least three different Loot communities, 15 developer tools, more than 80 derivatives, and 9 guilds having already shaped up, and this is only expanding with time. The Loot Project and its vibrant community are not just pushing the boundaries of innovation but also helping cement its place in the NFT and crypto sphere.

The Loot for Adventure NFT deserves all the hype it is garnering, and is set for organic development in later stages, which could be as speedy as it is now or more paced down yet steady. Either way, there is going to massive involvement and growth of the community or “adventurers”, with creators, collectors as well as investors piling up at Loot’s doors. Clearly, it is the “next big thing” in the NFT universe as of today, and prepared to steer an NFT market explosion in the days to come. 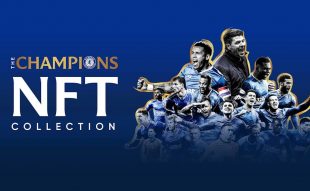 In one of the most historically successful seasons that the Rangers football club has ...