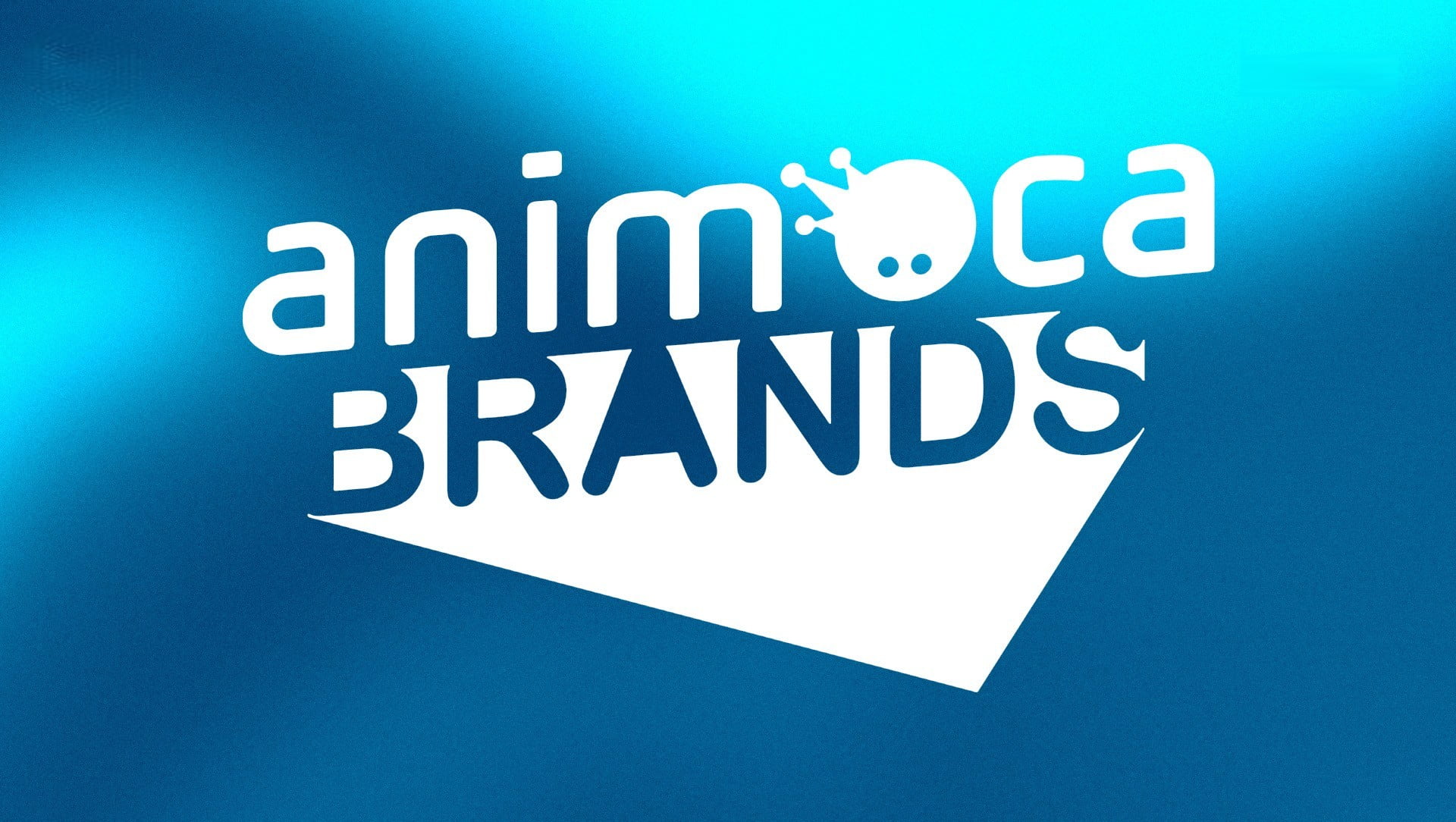 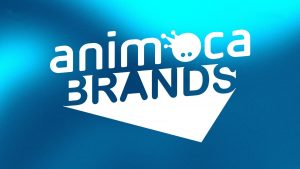 The fundraiser was undertaken as just a selling of convertible notes approved at a price determined of AUD 4.50 (a little over US$3.00 at the time), based on the Australian company. Still, it was subject to certain conditions regarding a high possible initial public offering (IPO), insolvency occurrence (like sale or merger), or equity funding round.

True Global Ventures and Mirae Asset Management, both existing venture capitalists, also participated in the deal. Animoca stated that the redeemable note sale rates the company correspondingly to its initial funding round, which was declared in July with a pricing of $5.9B.

As per Crunchbase statistics, the business has now managed to raise $775M in investment across many cycles, along with a $359M raise last January that influenced the firm’s pricing to $5B.

In a message posted today, Yat Siu, founder, and Executive Chairman stated that Animoca Brands had already risen dramatically over the past year, and their early buyers will provide advice and guidance, and viewpoint as they construct the world’s most renowned company advancing digital ownership rights in this Web3 sector.

According to the latest Bloomberg document, the firm had already invested in over 300 businesses, along with a slew of well-known NFT and Web3 companies that have now gone public, such as NBA’s Top Shot but also Flow crypto founder Dapper Labs, top NFT trading market OpenSea, as well as Axie Infinity video game developer Sky Mavis.

Animoca Brands seems to be especially interested in companies working to build a free and blockchain-centric virtual world, as Siu explained last autumn. He described centrally controlled tech behemoths like Tencent and Facebook as dangerous to an accessible virtual world. He stated that Animoca had been eager to contribute to developing interoperable technology to mitigate that potential risk. 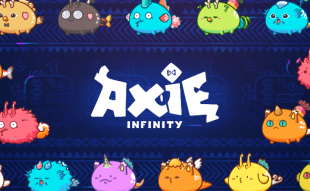