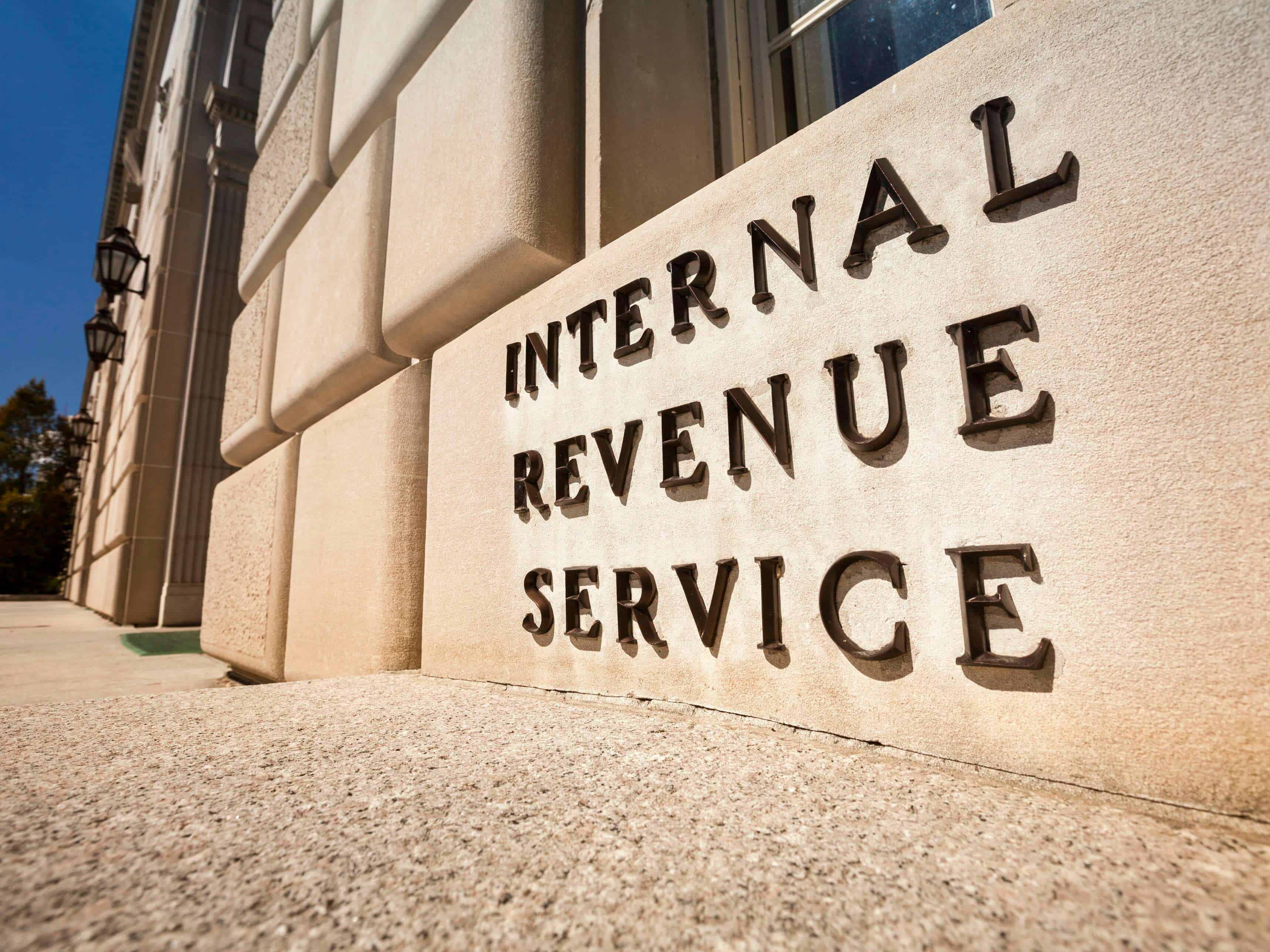 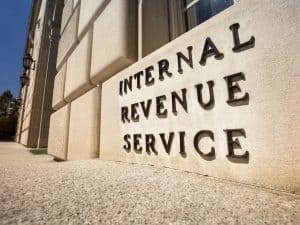 Since 2014, the IRS (Internal Revenue Service) has kept the cryptocurrency market flowing without interactions or interruptions with rules and guidelines.

But the board has flexed its muscles once again. It seemed many in the industry are not happy with the new guideline.

The new tax guideline on the hard fork will possibly put those who own cryptocurrency in a bit of tax predicament.

The keenly anticipated tax guideline on crypto was released recently. However, the technicalities involved and its compliance have left many with more questions than answers.

The tax guideline stated that a hard fork would henceforth be taxable if a holder receives the forked cryptocurrency.

In this case, the coin’s “fair value” will be used in determining the tax liabilities in the market when the fork was received.

However, if the crypto wallets of the original holders of the cryptocurrency are not credited with new coins, the hard fork will not be taxable.

Pundits and industry stakeholders are still skeptical about how this new guideline will affect the overall mood in the cryptocurrency market.

How will the new Guideline affect the market?

The IRS introduced the guideline in the form of lengthy FAQ documents. It provided additional details on the practical application of the use of Bitcoin and other digital assets.

In the past, there was no clearly defined rule regarding whether the digital currency should be taxed just like other property.

But this has been clearly defined now. This, according to Katya Fisher, will no longer be confusing again. Katya is the attorney at Greenspoon Marder. He is an industry expert and a major stakeholder in the cryptocurrency market.

He further stated that those who do not really understand the tax codes are the ones finding the new guideline difficult to understand.

According to him, it is the same explanation as regards capital gains and the taxation of property. So, it should be very plain to understand.

However, cryptocurrency advocates have a major reason why they are frowning at the new tax rule. There is a good possibility that the new IRS guideline may lead to unexpected and unfair consequences.

Specifically, the stakeholders pointed out the “hard forks” and “airdrops” terms used in describing how the delivery of certain cryptocurrencies will be handled. In their assertion, the rules will pose a lot of problems.

The IRS is still explaining that there will be a tax obligation on the hard fork or airdrop only when one has control or dominion over a new currency.

However, some still feel others who do not have a stronghold on the new cryptocurrency may be dragged in as well.

Some comments on IRS Twitter handle stressed this concern vividly. In their view, some people may now be asked to pay tax on cryptocurrencies they have never asked or wanted to receive.

Why would forked coins get airdropped post-fork?

If they were, who would do the airdropping?

Why would they be airdropped to an "account" owned or controlled by the recipient?

What could the airdrop have to do with the fork?

According to them, the tax situation is a bit unfair to those who didn’t deliberately want to seek control over the new cryptocurrency.

Again, they argued that it might lead to negative consequences as some may start losing interest in cryptocurrency trading.

Whether there will be adjustments on the new guideline is what is still unclear. But we will certainly see more updates from the IRS to clear up any concerns anyone may have. We will keep you posted on that. 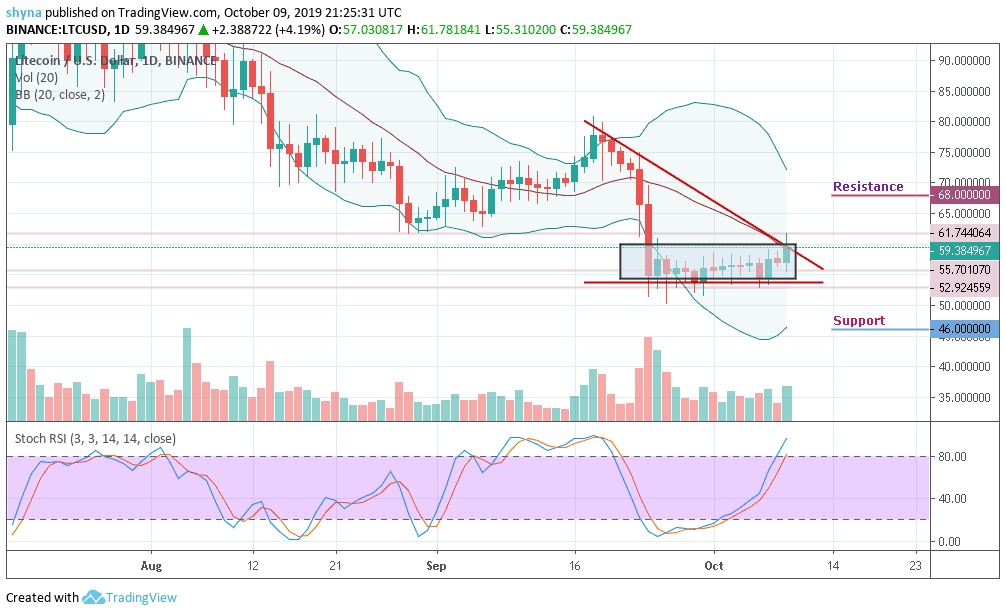