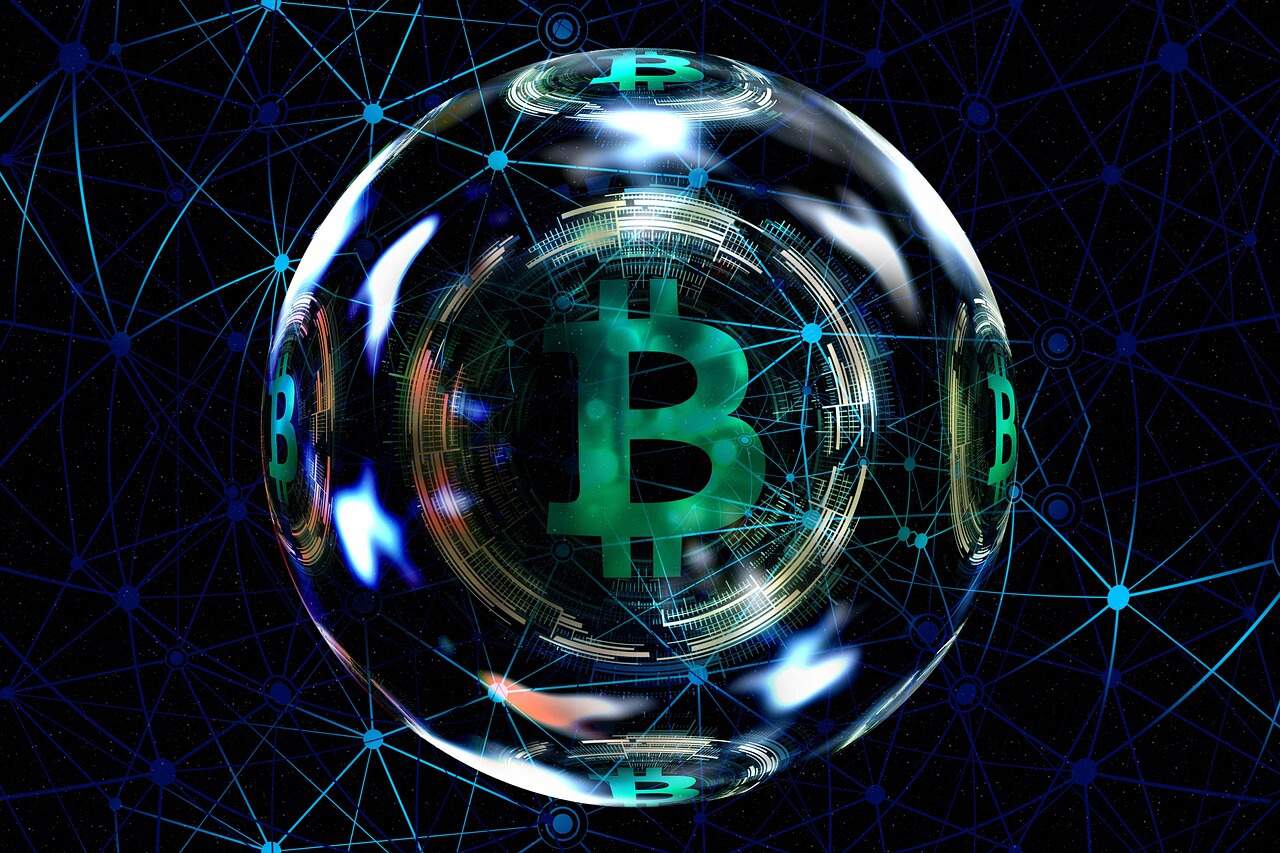 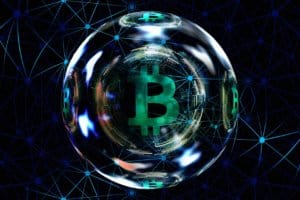 The Bitcoin Association, the self-described “global industry organisation that works to advance business with the Bitcoin SV blockchain,” has revealed that it will partner with DotWallet, a Chinese digital asset wallet, to host what it calls DotCamp for Bitcoin SV, according to a press release from the group.

This will be the second DotCamp conference, and it will be held from September 19th to the 20th, the release also notes.

Of course, due to the pandemic, DotCamp 2 will be held online, and registration is free for all.

Speaking on the matter is the Founding President of the Bitcoin Association, Jimmy Nguyen, who said:

“Throughout 2020, Bitcoin Association has made a continued commitment to building and supporting the growing Bitcoin SV community in China. Following on from the success of our first Chinese-language Bitcoin SV DevCon last month, we’re excited to turn around so quickly with another high-quality event and provide further opportunities for the Chinese development community to learn, collaborate and innovate with blockchain technology.” 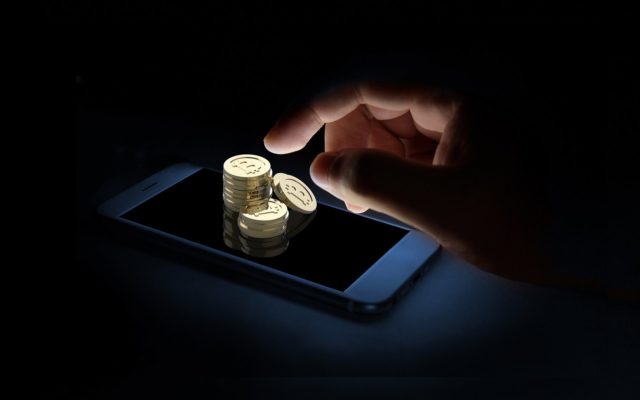 XinFin Network to Burn XDCE Tokens Due to High Demand