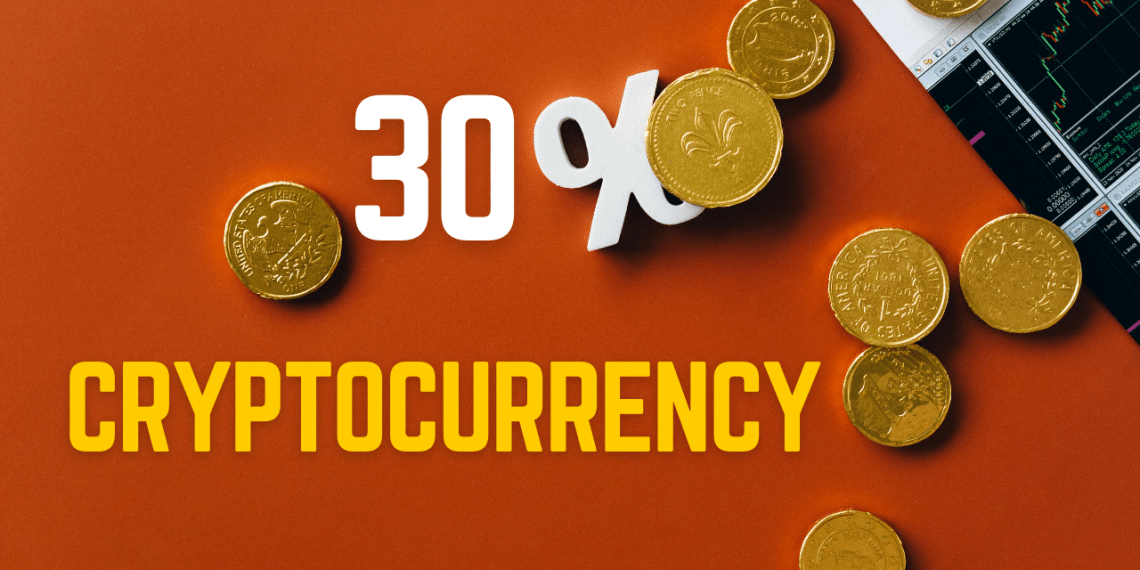 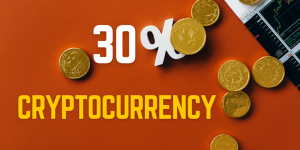 While the Indian government officially banned cryptocurrencies in 2018, they have since been left to be regulated and legal. Non-fungible tokens (NFTs) do not appear to be attracting as much regulatory worry, but they are also currently not legally recognized. In 2018, the government passed a new law imposing income tax on cryptos and is still uncertain of its stance.

The Indian government has issued several guidelines to clarify the controversial reporting mechanism for the 1% tax deduction at source (TDS) provision.

Tax Liability – How Much and When Arises?

Under India’s new crypto tax law, the 1% tax deduction that took effect on July 1 is one of the most controversial parts. Other provisions, such as the 30% tax on all transactions, took effect last month.

The Tax Deducted at Source, or TDS is a tax imposed on businesses by the government. 1% of the sales value will be deducted from the transaction and paid to the government by the business. Sellers can deduct a 1% offset from the total tax liability of 30%.

The timeline for virtual digital asset transaction reporting was also clarified. This information must be submitted to the government within 30 days, and any fee deducted must be paid within that time frame.

The format for reporting a transaction will be the same as before, with one form being used for both. For two different role, a new form called 26QE will be introduced to play roles of a statement and a receipt.

It is now a requirement to provide a TDS certificate within 15 days in order to repay the taxes owed. The transaction tax must be paid upfront in cases where the digital asset is not sold with cash.

The parties will also have to input information like the date of transfer and the value of the virtual digital assets in question. This increase in clarity will come from the Indian Finance Ministry, who are reportedly developing a new FAQ on cryptocurrency taxation.

Transactions of up to Rs.50,000 can be exempted from the rule that taxes 1% on those who don’t fall under the categories mentioned.

Finding it Difficult to Find the Fair Market Value and/or Gains?

It can be difficult to calculate the taxable income or gains from the receipt of a VDA.

When an asset is received without any consideration or for less than the fair market value, there may be difficulties in determining taxable income from the asset. Especially with cryptocurrencies, the valuation can fluctuate on a regular basis.

Wealth created by VDAs, which are often found in real estate investment trusts that avoid taxes, may be difficult to value by the income tax authorities. The rules for the valuation of some assets don’t apply.

If a VDA is bought with Bitcoin or another VDA, the cost and price of the transfer will be difficult to identify.

It is difficult to know how much was paid for Bitcoin because it fluctuates. If Bitcoin were purchased for Bitcoins, for example, then the cost of acquisition and explicit value can be determined. When an NFT is used to purchase another NFT, as in the cryptocurrency market, it is impossible to find a specific INR value for acquisition or trade.

The lack of standard valuations for VDAs can lead to difficulties with the general public when paying taxes.

Mining crypto is an investment and not a purchase of the crypto. In this case, companies are able to deduct their mining expenditures as business expenses. However, these deductions can be restricted by where the company goes on to sell the mined currency – if they are sold off within an efficient month of mining, then the deduction may be permissible. 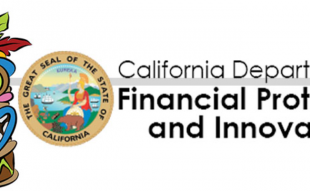 The Department of Financial Protection and Innovation (DFPI) of California has initiated an investigation ...