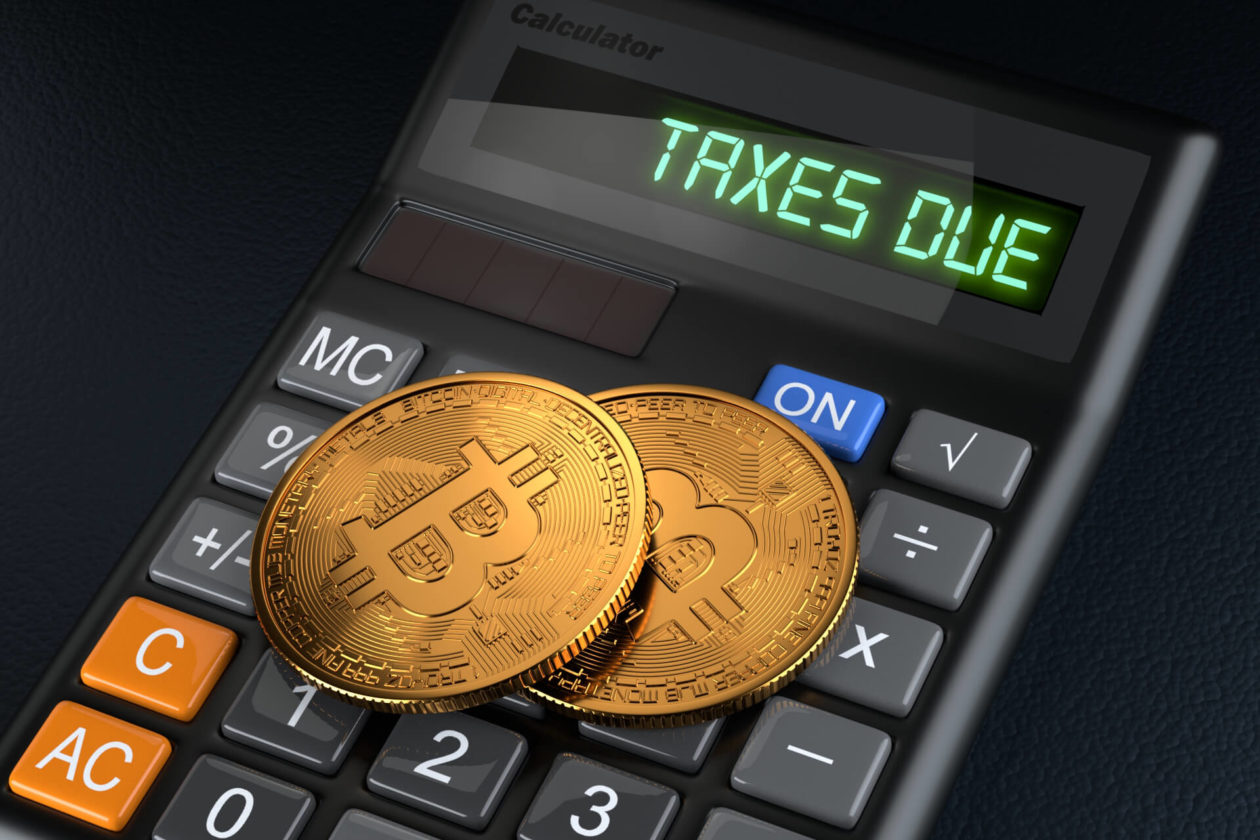 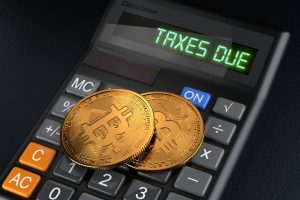 Cryptocurrency has just become a popular notion in India. Since the Covid-19 outbreak hit the country, sending the economy into a downward spin, Indians have begun to rely on cryptocurrency investments in the hopes of reaping excellent returns.

Many Indians profited from digital tokens as a result of the Bitcoin rally in 2020 and the unanticipated Shiba Inu price surge in 2021.

Despite its growing popularity and usage, bitcoin laws were desperately needed. Even though the central government had proposed plans, none have yet been implemented. In the wake of reports that India will implement a complete ban on virtual assets, the government has decided to levy a 30% tax on cryptocurrency.

Fortunately, the cryptocurrencies have not been banned and instead a large 30% tax has been imposed on sale of digital assets income.

What does the Indian Government intend to do?

In her presentation of the Union Budget 2022-23 on February 1, 2022, Finance Minister Nirmala Sitharaman indicated that income from cryptocurrencies and other digital assets will be taxed at 30%.

Apart from putting profits from cryptocurrencies and non-fungible tokens (NFTs) in India’s highest tax bracket, Sitharaman also stated that losses from their sale could not be deducted against other income, providing yet another deterrent to digital asset trading and investing.

According to industry estimates, India has 15 million to 20 million cryptocurrency investors, with total crypto assets valued at roughly 400 billion rupees ($5.37 billion). India is considered the largest crypto market base based on the above figure however, there is no official statistics on the size of the Indian crypto market yet.

Any signs of progress in the Indian Crypto Market?

The debate concerning cryptocurrency in India dates to 2013. The Reserve Bank of India (RBI) warned trade for virtual currencies at the time. The announcement occurred after digital tokens became a hot topic a few years ago.

In India, the year 2021 will be remembered as a watershed moment for cryptocurrency. Bans and rules have sparked a firestorm of speculation. An Inter-Ministerial Committee (IMC) has been formed by the government to investigate the issues surrounding digital tokens.

The government has formed an Inter-Ministerial Committee (IMC) to investigate the challenges surrounding digital tokens and recommend appropriate responses. PM Narendra Modi chaired a high-level meeting near the end of the year, during which he stated the government’s strong opposition to cryptocurrency ventures.

What is the response from the Indian Investors?

Proponents of digital currencies are hoping that this creation of a formal tax system would protect the crypto market from some of the harsher measures that the government was considering, as mentioned above.

Although, this thirty percent tax on income from virtual digital assets is high, it is a positive step towards legitimising crypto and hints at an optimistic sentiment towards further acceptance of crypto and NFTs. Crypto exchanges are also hoping that the new tax regime would signal the government’s support of digital currencies and reassure corporations that they may participate in the market.

According to tax professionals, it is expected that Individuals could end up paying more than 30% of their crypto income in taxes and other fees. As per an expert’s estimate, if a person makes a profit of 100 rupees, then including the 30% tax bracket, plus surcharge and cess the total tax outgo will be around 42 rupees.

Furthermore, 26.8% claimed they have not invested in bitcoin but may consider it once the government provides more clarity on the subject. This survey reveals India’s attitude toward digital tokens and desire to experiment with them.

On the other side of the coin, the Reserve Bank of India has expressed “grave concern” about private cryptocurrencies, claiming that they could cause financial instability. As a result, some banks cut relations with cryptocurrency firms. The finance minister also stated that the central bank will launch a digital currency using blockchain and other supporting technology in the coming fiscal year.

Sitharaman also added that they intend to introduce a central bank digital currency which will be a big boost to digital economy and also lead to a more efficient currency management system.

How have other countries taxed crypto industry?

In the United Kingdom, you will get taxed on the profits you make if you buy or ‘dispose’ of cryptocurrency as a personal investment. ‘Disposal’ means and includes selling tokens for money, exchanging tokens for a different type of token, using tokens to pay for goods or services or giving away tokens to another person.

The capital gains tax rates for disposing cryptocurrencies also vary depending on the bracket of taxpayer you fall in. Approximately, 20 per cent for higher and additional rate taxpayers while for the basic rate taxpayers it is only 10 per cent.

In Australia, Cryptocurrency is considered an asset, and therefore is subject to Capital Gains Tax and Income Tax by the Australian Taxation Office (ATO). You must declare your cryptocurrency totals on your Income Tax Return if you acquired, sold, or earned interest from cryptocurrency in the previous fiscal year.

Singapore’s legal framework for cryptocurrency is governed by the Payment Services Act of 2019. The law establishes explicit expectations that strike a balance between regulatory requirements to prevent unlawful behaviour and a growing environment for cryptocurrency.

In Singapore, cryptocurrencies are likewise excluded from capital gains taxes. Businesses that acquire and sell digital tokens in the usual course of business are taxed on the profit generated by the digital token trading. 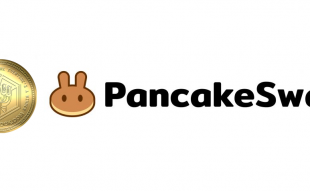