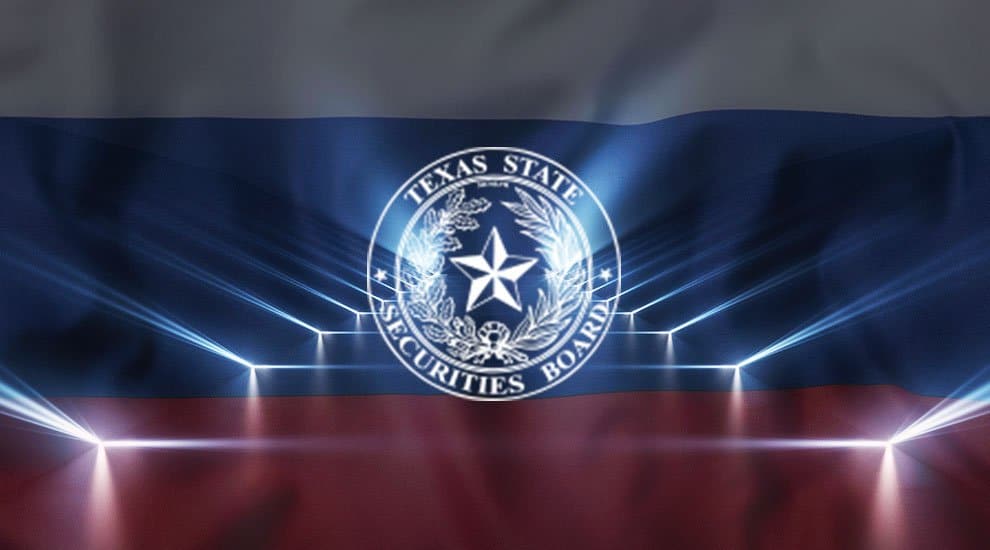 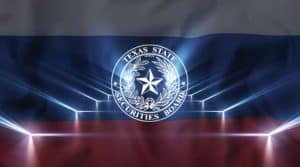 Crypto miners are trooping into Texas to request more electrical power. The Electricity Reliability Council of Texas stated that the increased demand is over 30% of the expected demand estimated over the next decade. Such energy is enough to power all of New York State.

The Miners Require Approval From ERCOT

A spokeswoman of ERCOT, the grid operator, stated that the officials will have enough power plants to meet the high demand. However, the miners are required to gain approval from ERCOT before connecting to the grid.

The increased demand shows that Texas is becoming the major center for crypto miners despite the recent dip in the market. However, the increased number of miners that have applied is raising the question of whether Texas could cope with the demand. The state’s grid collapsed during the 2021 winter storm, and there are worries that it may not meet the high electricity demand.

Texas Blockchain Council noted that crypto miners currently account for 1.2 gigawatts of electricity demand in Texas. Additionally, the number of miners that have applied to plug into the grid has increased by 100% over the last four months.

Texas has been supporting mining activities and has continuously recruited miners by luring them with its business-friendly regulatory environment, abundant renewable energy, and cheap power.

Texas Has One Of The Cheapest Electricity Rates

Texas has more wind power than any other state in the US. It also has some of the cheapest electricity rates for big consumers.

In April, interim Chief Executive Officer of ERCOT, Brad Jones, stated that he is working with crypto miners on the situation. He added that the goal is to ensure that the grid is prepared to handle about 25 gigawatts of crypto demand over the next 10 years. He also replied in the affirmative when asked whether Texas is looking to become the largest mining center in the world. Crypto miners also said they can help to stabilize the Texas grid by taking excess power from solar farms and wind during the day and shutting down during an increase in demand.