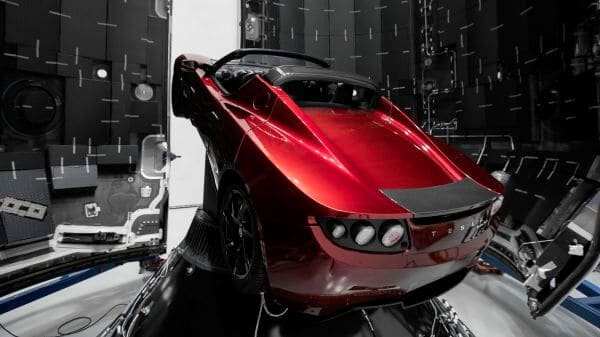 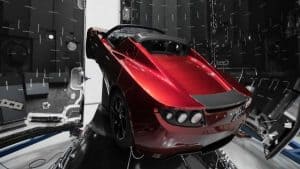 Tesla stock has been in trouble, particularly in the last three months. Since December 13th, 2018, anyone willing to buy Tesla stocks had to endure drop after drop, and the situation did not get better in 2019. Many have started wondering what does this mean for the carmaker, and what influence might it have on the future of the company?

Tesla in the last three months

On a three-month chart, it is easy to see that Tesla’s stock price in the last three months dropped by nearly $100. This is not a small drop, and it might prove to have extremely serious consequences for the company if it continues.

The largest drop started on December 13th, and it lasted for the following 11 days. The drop passed by numerous support levels, but it did not stop for any of them. Tesla stock’s price finally stopped at $295.39, and after being there for two days, it experienced a sudden surge that was even sharper than the previously-experienced drop.

After briefly losing momentum after reaching the price of $326 on December 25th, TSLA experienced a slight correction on December 26th, only to regain its initial momentum once again on December 27th. This allowed it to reach the value of $332, which is how Tesla stock ended in 2018 and started in 2019.

Tesla stock’s volatile price resumed a drop on the very first day of 2019, sinking to $300 by January 2nd. This was then followed by another sudden surge, with no period of stability between these drops and growths. The surge went on until being stopped by a resistance level at $350, where it was pushed down to around $334, only to then try to breach the resistance again on January 14th. It failed once more, only what followed was not a slight correction, but another sharp drop.

This drop was also barely stopped by a support level at $300, although not for long, as TSLA sank even deeper on January 21st, even breaching the support at $290.

The price started recovering after that, although with no large surges for most of February. Whenever the price recovered a bit, a correction followed. When it reached $320 on February 4th, it dropped to $305 on Feb 7th. It had several more surges which were followed by similar drops, which took Tesla’s stock further and further down. Eventually, its price ended right above $290 support on February 20th.

This started changing in the following days, and at first, it seemed like just another small surge that will be followed by a slightly larger drop. However, on February 25th, TSLA’s small growth turned sharp, breaching several resistances until it was stopped by the one at $320.

From that point on, the price started dropping once again, and it went further and further down to this day. Those looking to buy stocks online should know that TSLA’s current price sits at $276.54 after the stock lost 3.09% of its value in the last 24 hours. The company’s market cap is currently $50.9 billion, although if the stock price continues to spiral down as it does at the moment, it may be quite damaging for Tesla. 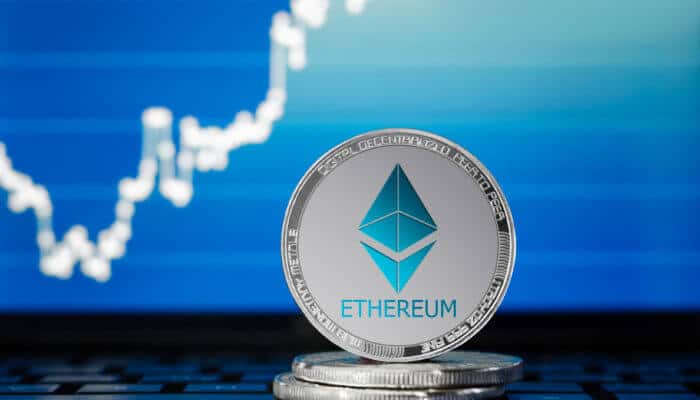 Ethereum Price Grows by 13% — is the Market Recovery Finally at Hand?