Cryptocurrencies are experiencing growing popularity and there is more widespread use of digital assets across the world. The move by Taringa! is reflective of the way cryptocurrencies are moving towards mainstream adoption and how major companies are trying to tap into the market as a result.

Taringa!, a popular and major social network in Latina America, has announced the launch of a crypto centered community. The announcement was made at the Blockchain Summit Latam which was held in Mexico City. The move towards a crypto centered community reveals a shift in the philosophy of the social media company and an attempt to reinvent themselves. Taringa! is making a shift towards being a decentralized platform where the content appears on different channels. The company has been operating in the social media sphere in Latin America for 15 years and it is a major competitor of Facebook in the region.

The site was one of the first Spanish speaking Web 2.0 sites and its popularity in Latin America soared. Taringa! was ranked the 3rd most important social network in Latin America in the years 2013 and 2014 by comScore. In Argentina, it was ranked as the number 2 social network. A user has a reputation on the platform determined by points awarded for the popularity and interactions generated by each post. The user can also give points to those who contribute to their post. The points eventually determine the reputation of each user on the site and how popular they are.

The functioning of the system launched by Taringa!

Taringa! plans on using this point system as part of its remodeling. Previously, these points carried no real value except that of making users have a sense of importance. Now, the social network has announced a partnership with MakerDao and Airtm. The partnership will see the creation of a pilot program called Taringa! Pioneros which would convert the points earned by users into DAI giving the points some monetary value. Adding digital monetary value to these points will be a sure way to encourage online crypto trading and this might benefit cryptocurrencies as a collective.

DAI is a stable coin that was created by MakeDao. Users of Taringa! Pioneros will be able to exchange the DAI they earn for fiat currency through Airtm. Using this method of experimenting with crypto will allow Taringa! to dabble with digital assets without the risks and challenges that come with creating a proprietary token such as the route chosen by Facebook. If the tokenization of points earned on Taringa! is successful, it could pave the way for social networks across the globe to adopt similar models for the content shared by their users. The use of digital cryptocurrency exchanges would also be expected to increase in regions where social networks offer digital assets to their users.

The fact is cryptocurrencies are becoming more popular and major companies across the world are looking to tap into the market. It Taringa! Pioneros takes off and is received well in Latin America, the landscape for crypto trading would change drastically for the good. It remains to be seen how the initiative will fair. 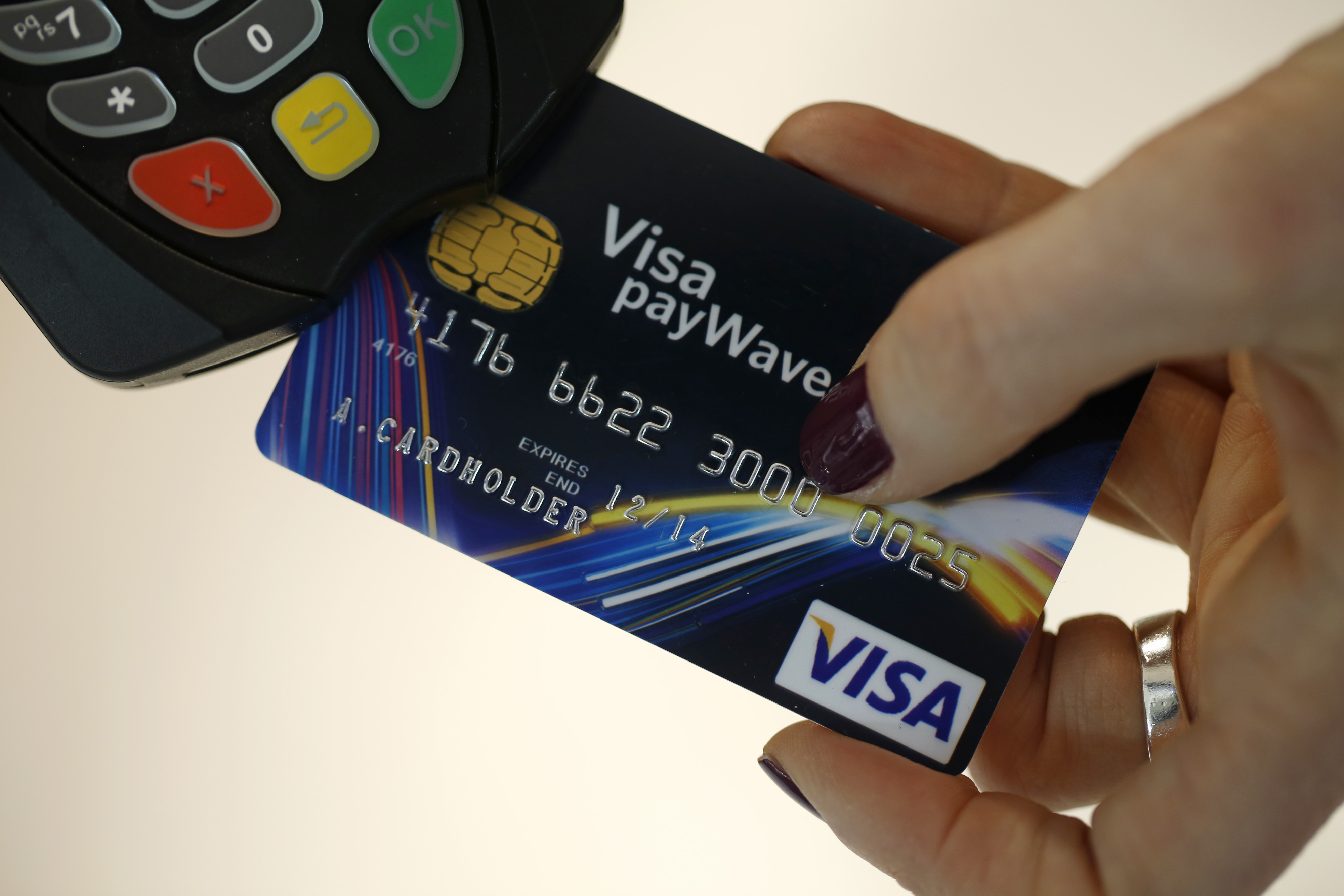 Crypto cards have been viewed as the gateway to the widespread adoption and use ...