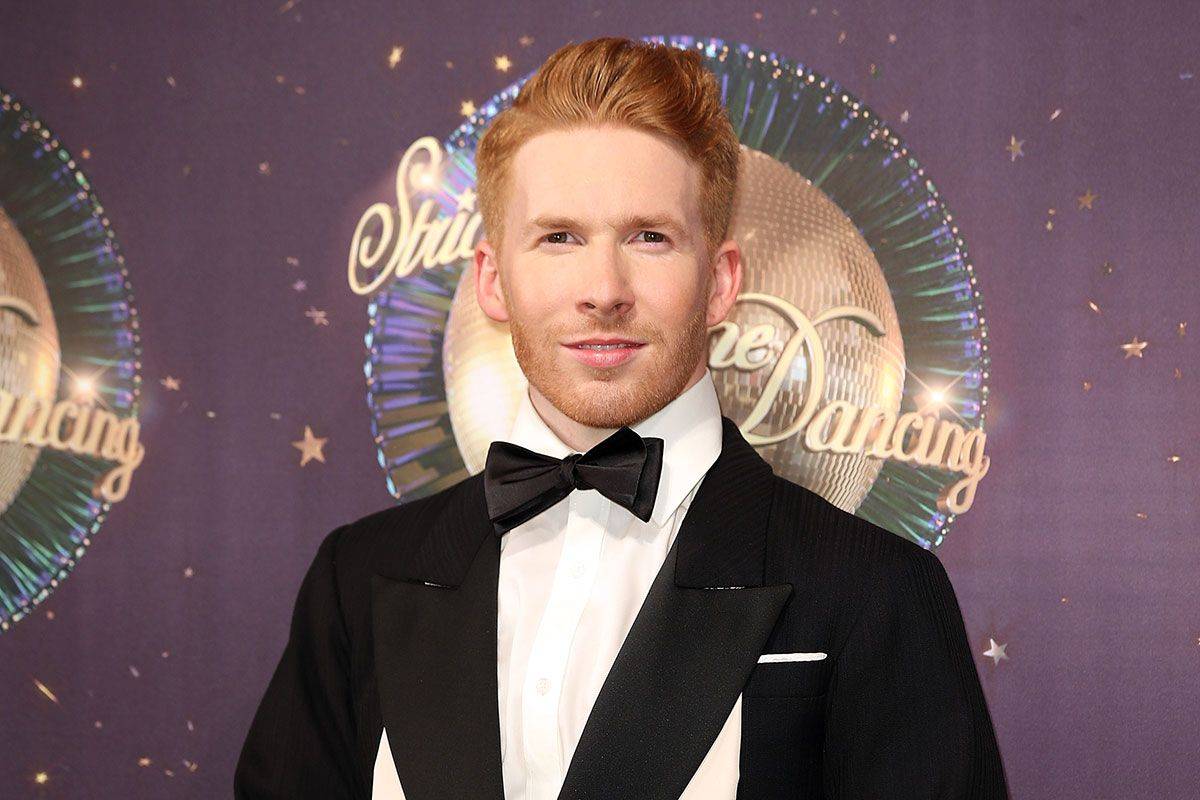 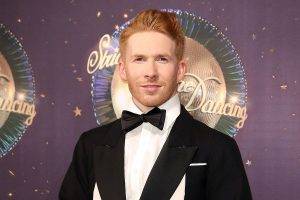 Strictly Come Dancing star Neil Jones has revealed to the Financial Mail on Sunday how he took a gamble on a Bitcoin investment shortly after sleeping rough in a warehouse in the freezing cold Finland winter.

‘I’d followed my dancing coach to Finland so I could carry on my training. I worked part-time in catering and on building sites taking any job I could get to make ends meet. I was sleeping on friends’ sofas and one day I ended up homeless. I had nowhere to go, so I slept rough for a week in a sleeping bag.’

‘It was winter, but I wasn’t too cold because the studio where I trained was inside an old warehouse. I managed to get inside and sleep in there. I got food from a shelter during the week. I was too embarrassed to tell my mum’.

Aged 18 at the time, shortly after that the now famous celebrity decided to get serious about saving money and investing. Rather than putting his income into a pension scheme, he decided to buy Bitcoin and other altcoins.

‘I decided instead to invest in cryptocurrencies. I’ve put a five-figure sum into three currencies: Bitcoin, Ethereum and Dogecoin. I’m also looking to invest in others. I just feel that’s the way we are heading. A lot of people are now using far less cash. Overall, my investments in cryptocurrencies have risen in value by a respectable four per cent over the past year.’

His intuition that the cryptocurrency markets would see more institutional adoption and retail investor interest has proven to be correct as the Bitcoin price recently hit a new all-time high of over $67,000 in October 2021.

Ethereum has also hit a new all-time high of $4,387 last week on some exchanges.

Interest in the technology and use of crypto sites has skyrocketed in Finland, across Scandinavia and worldwide. Whether its seen as a hedge against inflation, a store of value – it’s been compared to ‘digital Gold’ – or a medium of exchange, investors are increasingly looking to buy.

Crypto is now widely accepted by retailers and payment platforms – some even use it to bet online due to its anonymity. Safe betting sites in Finland are reviewed and listed on local websites such as Uudetvedonlyontisivut.com.

In the UK where Neil Jones hails from, Paypal users can now use the platform to buy, sell and hold cryptocurrency.

In the US, the first Bitcoin ETF has been approved and launched on the NYSE, finally signalling the legitimacy of Bitcoin in the eyes of the financial world.

Neil Jones now holds 45 dance championships, and has represented Finland, the Netherlands and the UK through his competitive career, often performing with his Russian dance partner and wife Katya Jones. 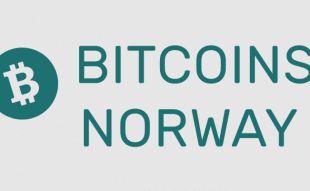