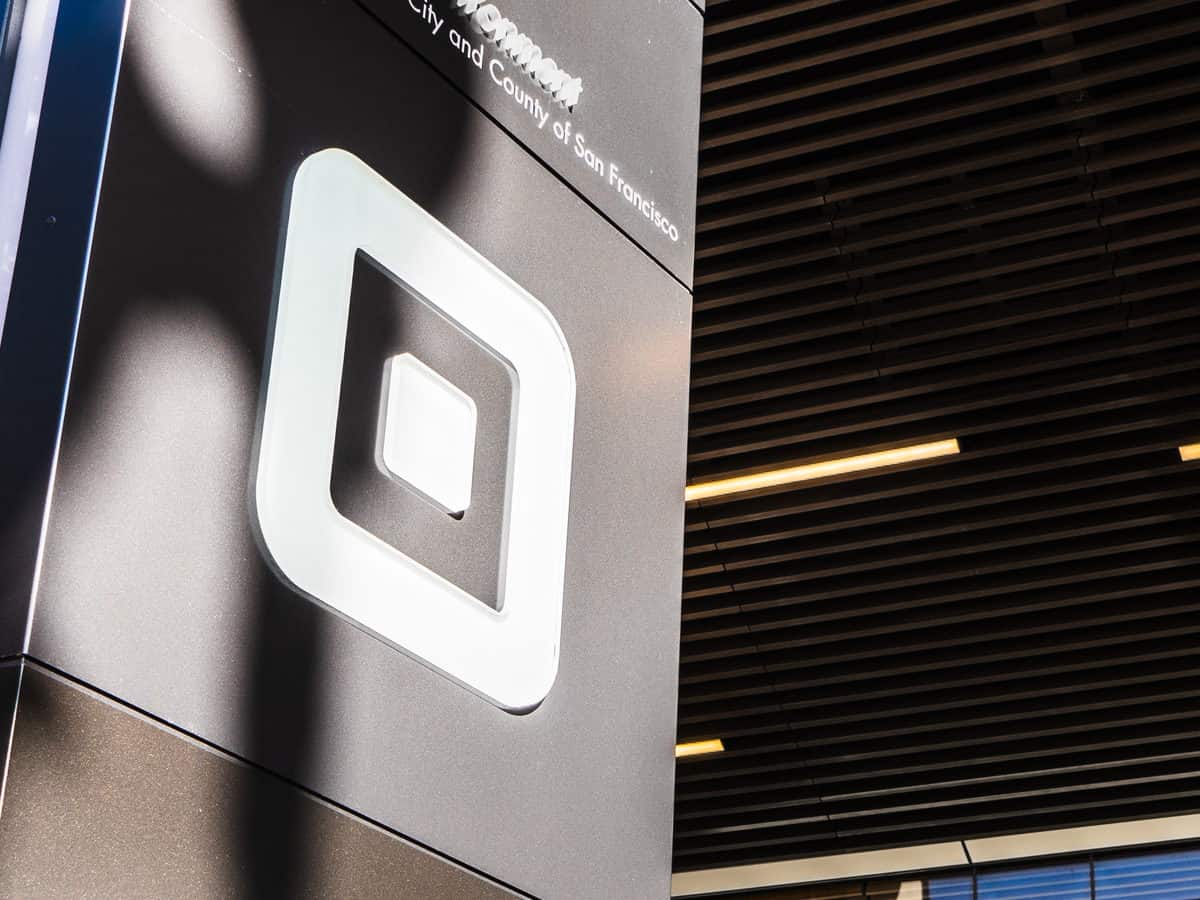 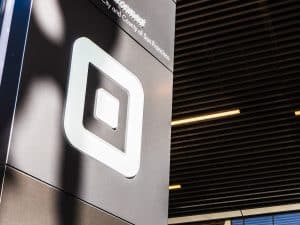 The San Francisco based company said that the revenue made from selling Bitcoin to the Cash App almost doubled in the third quarter which came to a total of $1.62 billion. In the second quarter, the Bitcoin revenue of the Cash app was $875 million. The figure is also an 1100% increase compared to the third quarter in 2019. 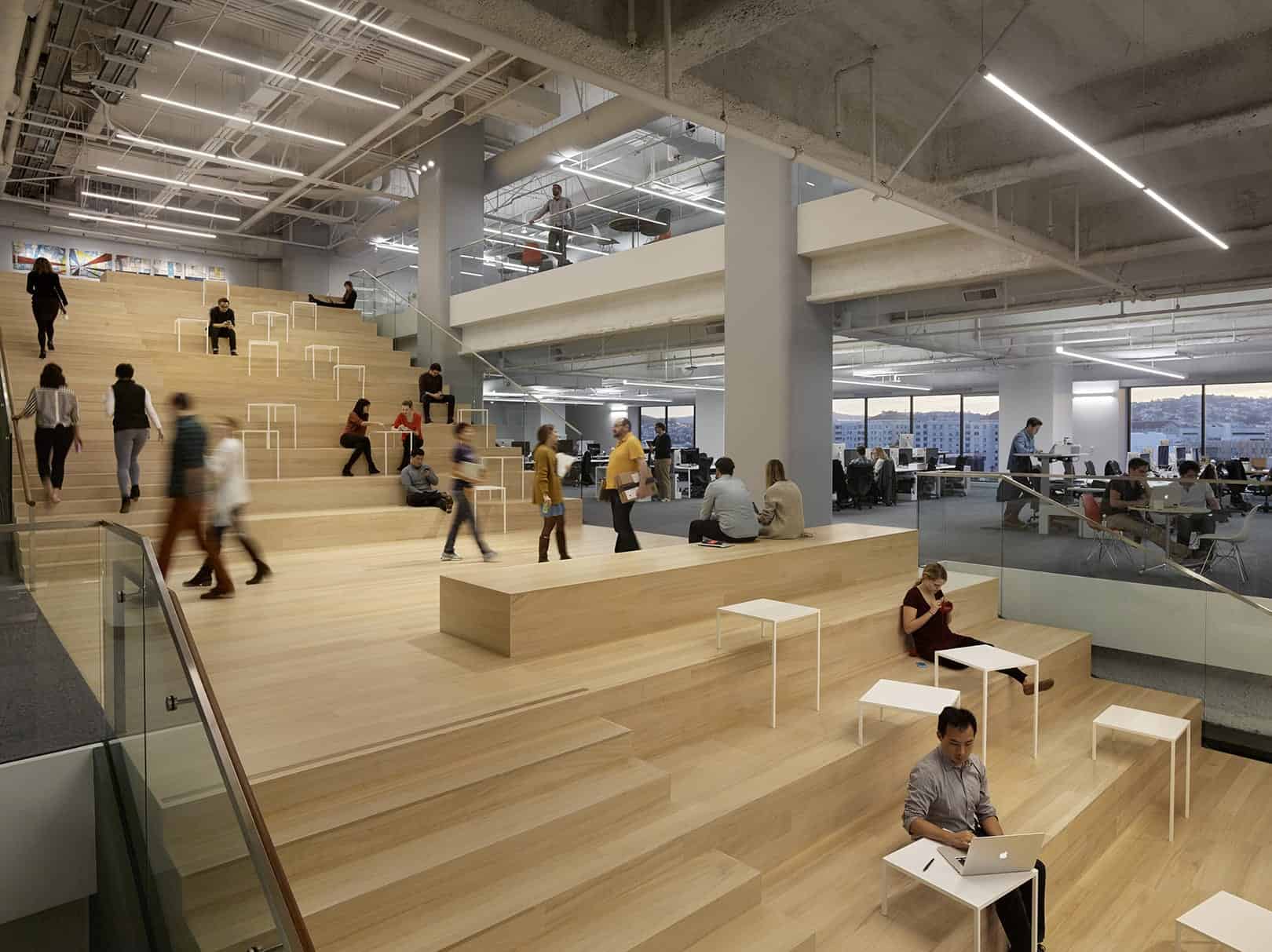 Square highlights that it only takes a small margin while selling Bitcoin to its customers on Cash App. The company said, “We deduct bitcoin revenue because our role is to facilitate customers’ access to bitcoin. When customers buy bitcoin through Cash App, we only apply a small margin to the market cost of bitcoin, which tends to be volatile and outside our control. Therefore, we believe deducting bitcoin revenue better reflects the economic benefits as well as our performance from these transactions.”

A good period for Square

The third-quarter figures show that it has made $32 million in gross profit, which marks a 15x rise year-on-year. The net revenue for the company rose to $3.3 billion, marking a 140% increase on a yearly basis. Removing the crypto section, its total net revenue amounted to $1.40 billion which was 25% higher on a year-on-year basis.

Last month, Square made headlines after purchasing 4,700 Bitcoins worth about $50 million. The company announced its plan to invest about one percent of its total assets at the end of Q2 2020 after having met its financial obligations to shareholders.

Amrita Ahuja, the chief financial officer of Square said that Bitcoin has the potential to become a “more ubiquitous” currency in the future. The company, he noted, aims to learn and participate in a disciplined way in the cryptocurrency. He added that it is a step in the journey for a company to look for creating a more inclusive future.

Join Our Telegram channel to stay up to date on breaking news coverage Silk ...