Homenewssquare crypto reiterates that its goal is bitcoin accessibility 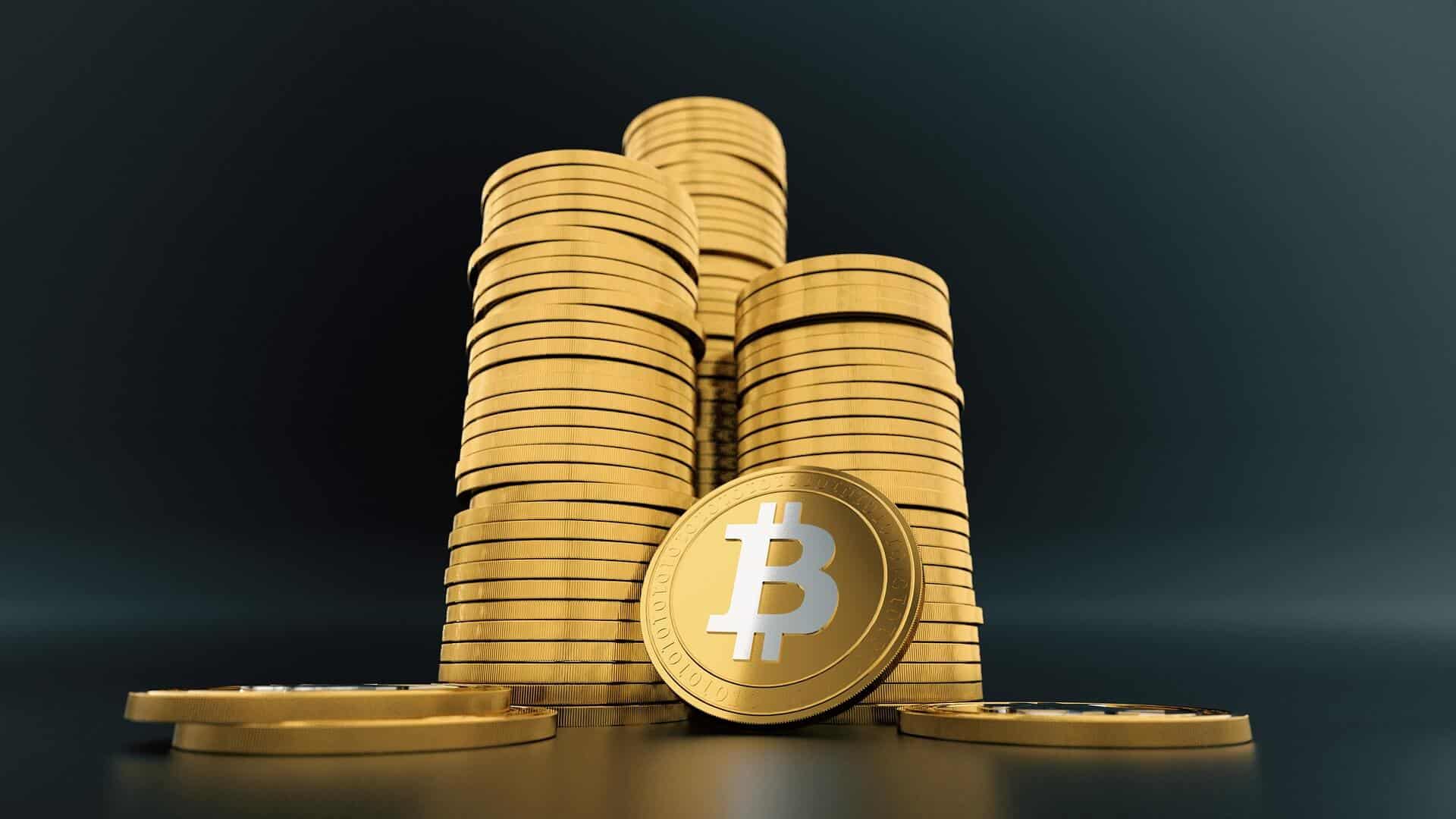 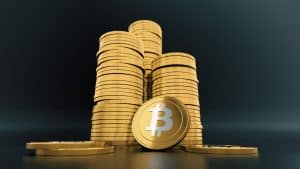 Square Crypto, the cryptocurrency trading side of Twitter CEO Jack Dorsey’s payment application, shares his belief in that Bitcoin is the best digital asset.

Steve Lee, the project manager of the company, made sure to reiterate this on Twitter yesterday, reports CoinTelegraph. In fact, Lee responded to a ton of different questions and queries on a Twitter AMA during that time.

This news backs what Dorsey had said to The Next Web last month, in that Square is all about “access” rather than just pushing its own agenda:

“The one word that sums up everything we’ve been trying to do at Square is ‘access.’ And I don’t think there’s a greater technology out there that enables the kind of access we need at the individual level – that is borderless, that is not controlled by any one particular company, and that was born on the Internet, and continues to be developed on the Internet – than [cryptocurrency]”

Of course, one of the first questions addressed was regarding Bitcoin’s nascent state, and how it needs some work before mass adoption. Lee responded to this with:

“The product we’re focusing on is Bitcoin. It has been up and running for over 10 years… but there’s still a lot that needs to be done before we reach mass adoption. – Steve”

That said, Lee still wants to iterate that Square’s goal is “design-centric.” This essentially means that their objective isn’t so much to push people to buy Bitcoin in a traditional sense, it’s to make their application as easily accessible as possible to ensure anybody can use it and get involved in the world of Bitcoin:

“Our process is design-centric. This may lead to consumer UI, infrastructure, and protocol development. Some projects may be accomplished in 3 months and others may take 3 years. All will be done in coordination with the rest of the open-source Bitcoin community. – Steve” 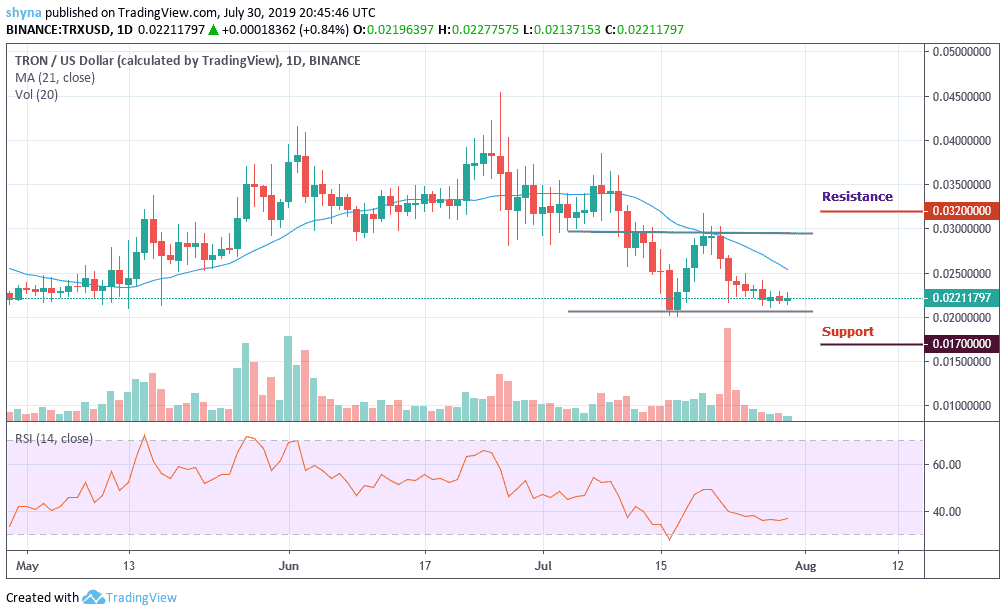