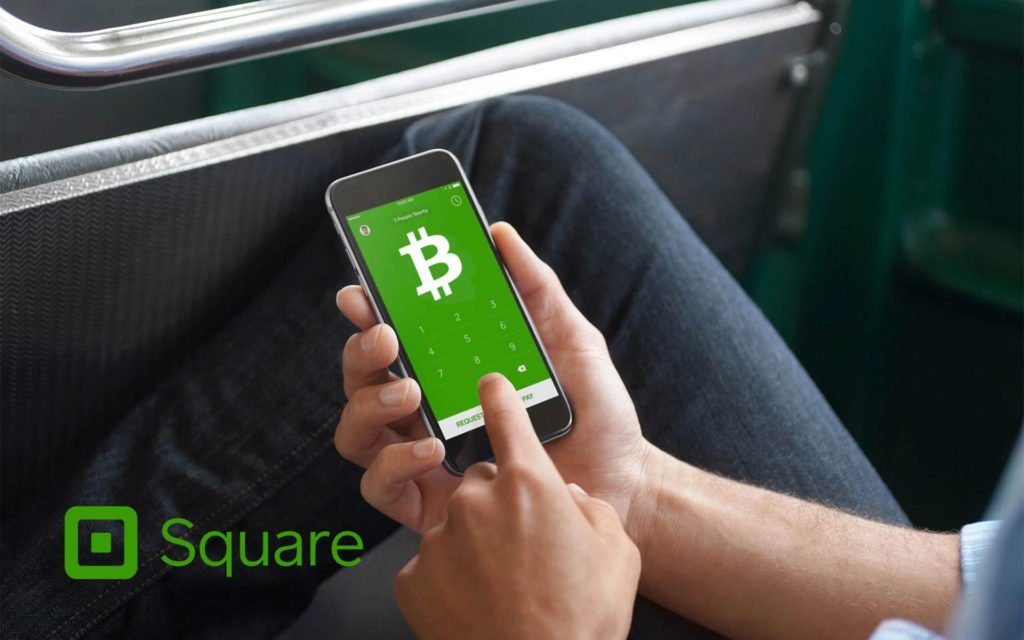 Square Cash, the payments platform owned by Twitter founder Jack Dorsey, revealed its quarter two earnings this week. According to CoinDesk, the company reported that users would buy Bitcoin a total of $125 million, which is double the amount of its first quarter.

“We continued to generate strong revenue growth at scale and are investing in our business to drive long-term growth,” reads the earnings report. It continues:

Interestingly, quarter one for the company was Square’s best quarter ever. They accounted for $65.5 million in revenue which converted into $832,000 in profits. Quarter two then saw $125 million in sales, which is “significant growth” reports the company. In 2018 alone, the group brought in $166 million in terms of Bitcoin sales.

That said, Square Cash saw a loss of $6.7 million this quarter despite these big Bitcoin numbers, with $1.17 billion in revenue. With just transactions alone, not including anyone trading Bitcoin, Square brought in $775 million.

However, earlier in the week, the company made clear on Twitter that its goal isn’t so much to push its own agenda, but rather push Bitcoin technology as far as it can. This makes sense, considering that Jack Dorsey is a massive fan of the world’s first digital asset.

Square Cash ensures that anyone in all 50 states can trade Bitcoin, a feature they brought in during August of last year. In fact, speaking to the publication, Chris Brendler, senior research director at CB, a market intelligence firm, claims that Square is doing a great job with this mission:

“They don’t really make a lot of money on it, but it is driving engagement,” he says.