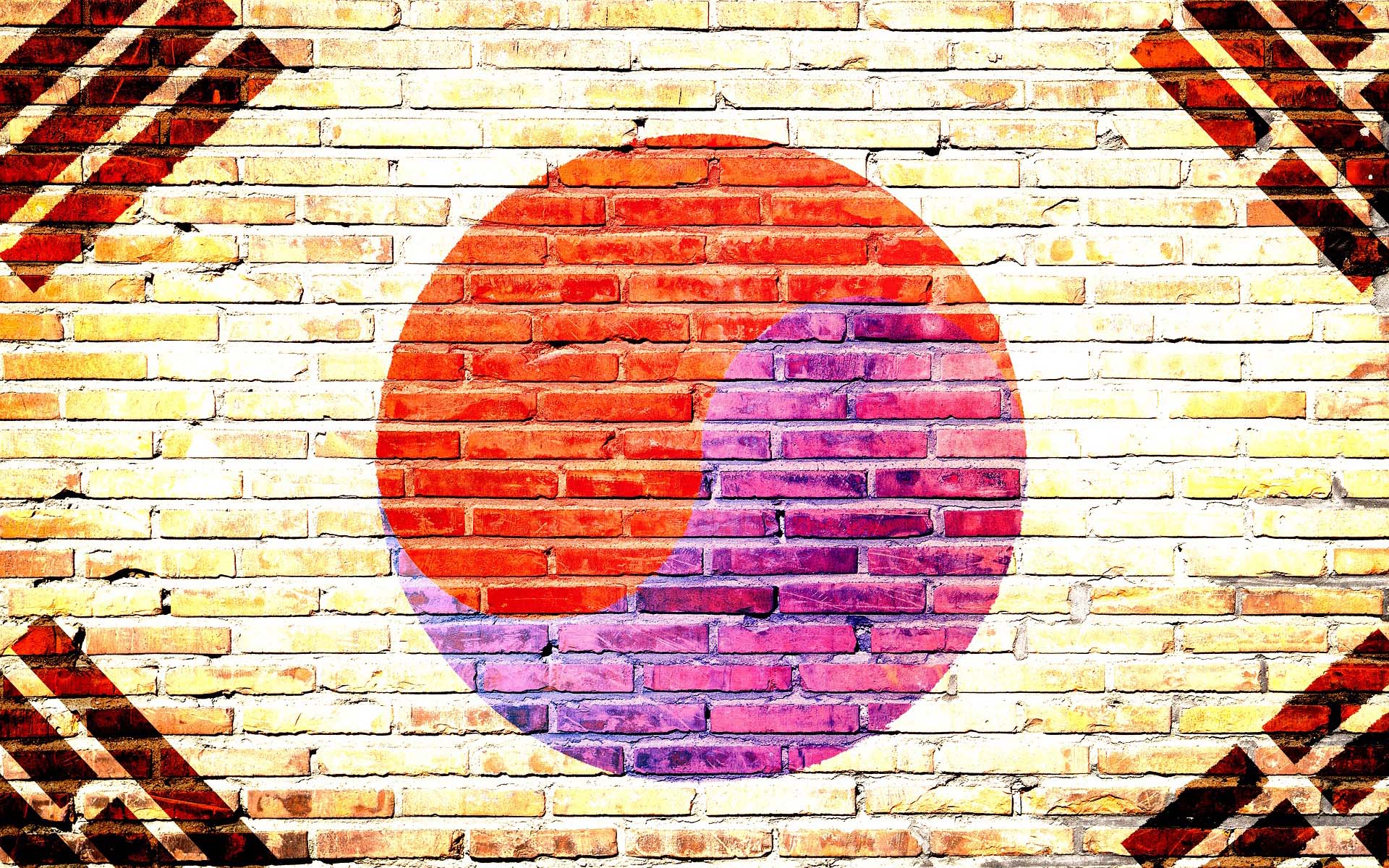 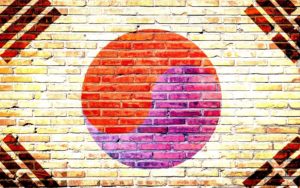 Cryptocurrencies are becoming one of the mainstream and popular forms of transacting and the intentions of Busan to create a cryptocurrency is reflective of their viewed potential.

A Korean tech news publication, ETnews, reports that Busan, South Korea’s second largest city in terms of population, is considering the launch of a local cryptocurrency. The report states that the city’s leaders are considering building a blockchain based digital currency project which will be executed in collaboration with BNK Busan Bank. BNK Busan Bank is a subsidiary of a local holding company called BNK Financial Group.

The announcement by the city follows the establishment of South Korea’s blockchain regulation free zone. Busan and its competitor province Jeju were selected as a preferred bidders for the project. South Korea’s Ministry of Small and Medium Businesses (SMEs) and Startups is reported to have said that the government has plans to offer Busan extensive support if the city goes ahead with the plans to develop a blockchain based currency structure or token economy.

Busan has already made some small moves in the blockchain industry. The city signed an MOU with blockchain company Hyundai Pay. The MOU purports to promote blockchain technology by contributing to the development of the local ICT industry and fostering mutual growth with related start-up businesses.

What exactly does the project entail?

The city is reportedly intending to launch a digital currency that will be pegged 1:1 with the local currency as it exists in the BNK Busan Bank account. The local digital currency is being developed to boost the local economy whilst putting the city in a prime position to be a leader in the blockchain industry in South Korea.

Some of Busan’s plans to ensure that their cryptocurrency project takes off include encouraging multiple industries to take up blockchain technology. The city also plans to offer a basis for cryptos and offer initial coin offerings (ICOs) as a part of that basis. 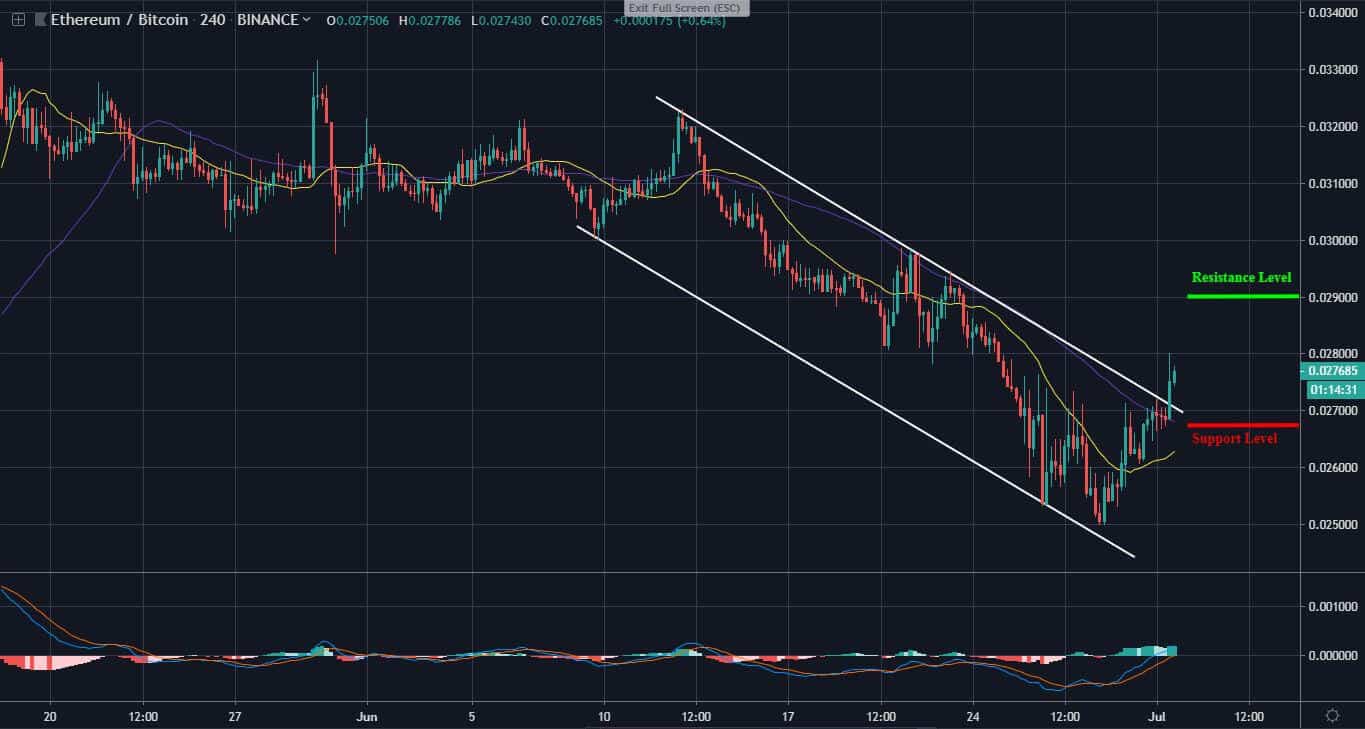 ETH Breaks Up Descending Channel Against BTC, Price Continues To Drop Below $290

Ethereum (ETH) Price Analysis – July 1 Under the 24-hours of trading, Ethereum has ...