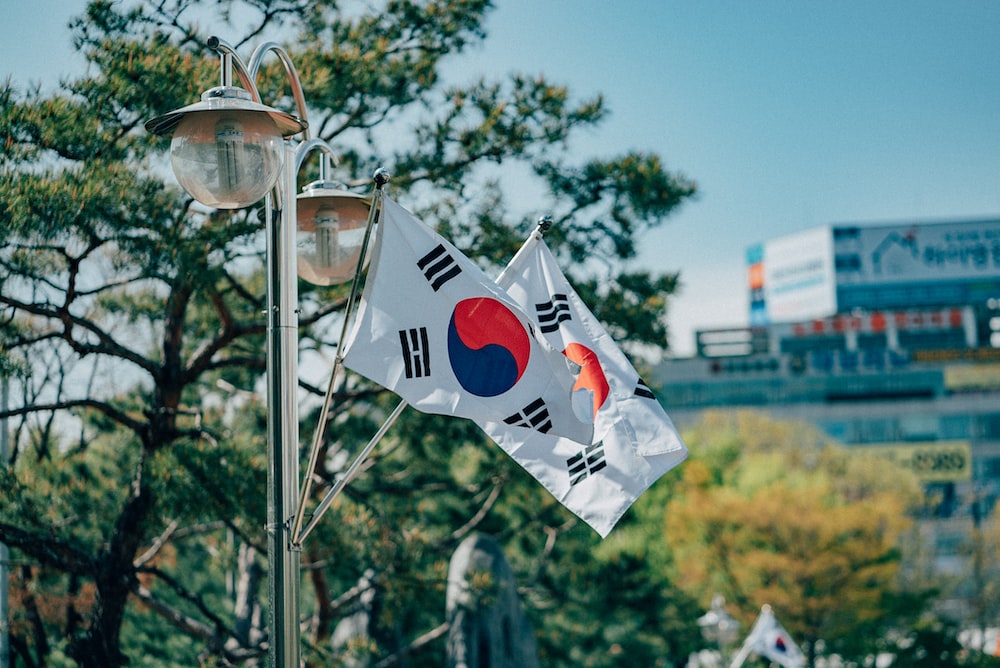 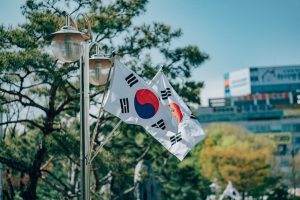 South Korean prosecutors are currently seeking an arrest warrant for the co-founder of Terraform Labs. The arrest warrant also targets seven others being investigated because of the collapse of the Terra Luna ecosystem in May this year.

The prosecutors are now urging the Seoul Southern District Prosecutors Office to issue an arrest warrant against Shin Hyun-Seong. The latter is also known as Daniel Shin, who was also one of the co-founders of the Terra Luna ecosystem.

The prosecutors say that Shin held LUNA tokens that had been pre-issued. He never informed investors about these holdings from which he derived illegal profits of 140 billion won, equivalent to around $105 million. Shin derived these profits by selling the tokens at a higher price.

Shin is also the founder and CEO of Chai Corporation, a payments company. He is currently facing charges over violating the Electronic Financial Transaction Act, where he is accused of leaking Chai customer information to Terra. A raid into the Chai office was done in mid-November as part of a probe into the LUNA-UST crash.

Shin has refuted his ties to Terraform Labs, saying he is no longer a part of the company. He says he left Terraform Labs two years before the ecosystem’s fallout, adding that he had nothing to do with the project’s failure.

The report has also added that more arrest warrants are being sought for individuals linked to Terraform Labs. These individuals include three investors in the project and four engineers behind the LUNA token and the TerraUSD stablecoin.

The other co-founder of Terraform Labs, Do Kwon, remains at large. South Korean prosecutors have unsuccessfully tried to get hold of Do Kwon and even urged Interpol to intervene. Interpol issued a red notice for Kwon in September, which requires law enforcement authorities globally to locate and arrest Kwon.

Do Kwon has since admitted that he was responsible for the demise of LUNA and UST. Kwon and Shin are two South Koreans who studied in the US before creating Terraform Labs in 2018. Shin studied economics at the University of Pennsylvania Wharton School, while Kwon studied computer science at Stanford University.

The global cryptocurrency market was affected by the collapse of Terra Luna in May. Companies exposed to the token, including crypto hedge fund Three Arrows Capital filed for bankruptcy shortly after.

While Kwon proposed the formation of a new Terra Luna ecosystem dubbed Luna 2.0, the project is yet to achieve the success of the original Terra Luna project, whose native token LUNA was once one of the top ten largest cryptocurrencies by market cap. 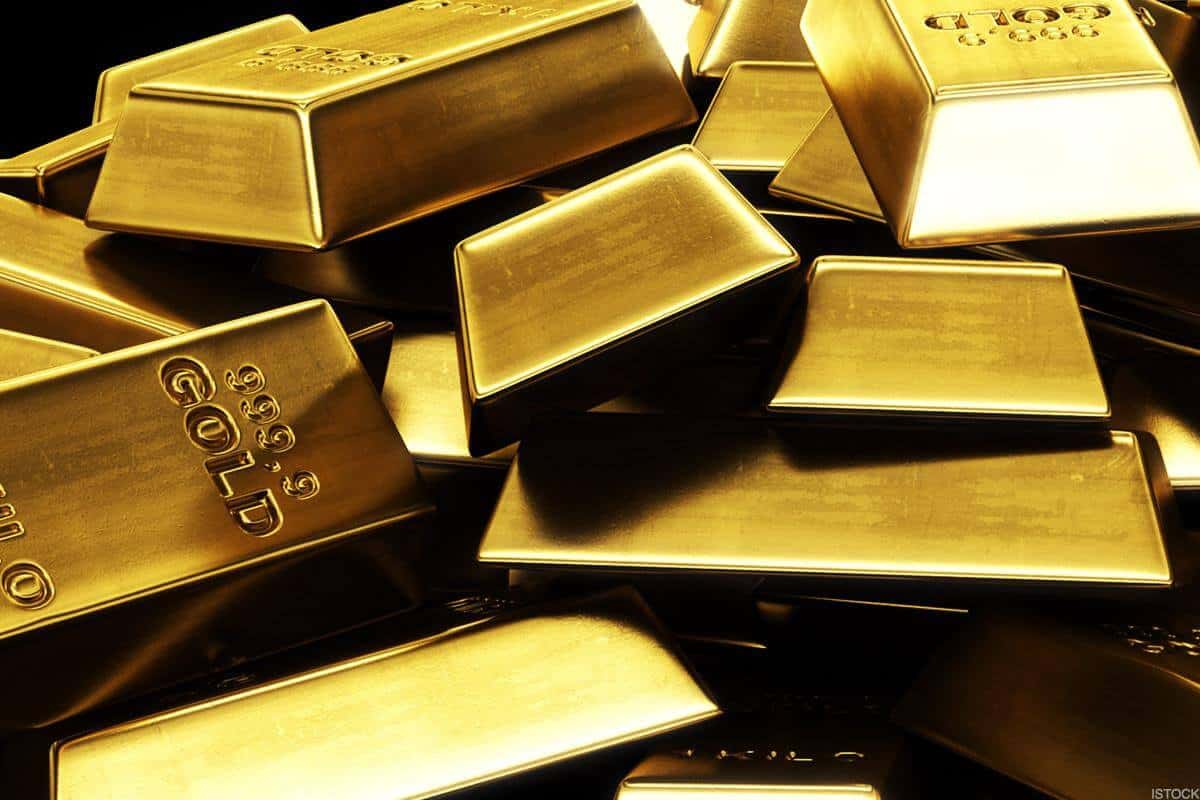