A Solana-based non-fungible token (NFT) has recorded sales of around $500 million since the start of August. The NFT was first launched on Solana at a time when the network was gaining much attention.

Data from CryptoSlam shows that the secondary sales of Solana NFTs have tallied to $497.7 million. These sales have come from 348,000 transactions, illustrating that a single NFT is trading at an average price of $1500. The data also shows that Solana’s secondary NFT sales came in at $189.4 million in September alone.

Ethereum is still the NFT leader

Ethereum’s lead over SOL has been acknowledged by a Messari analyst, Mason Nystrom, who stated that Ethereum “still dwarfs Solana in total NFT secondary sales.” However, he noted that while Ethereum is still taking the lead, SOL has quickly established itself as a leader in the NFT space.

The data from CryptoSlam also shows that SOL is the fourth-ranking network in terms of secondary NFT sales during the past 24 hours. The other networks taking the lead include Ethereum, Ronin and Wax.

The most popular NFT project on the Solana network is Degenerate Ape Academy. The NFT launched in mid-August, and it features animated gorilla avatars with unique trains. Since its launch, Degenerate Ape raised $454,000 in secondary NFT sales during the past 24 hours.

Data from CoinGecko shows that SOL reached another all-time high of $234.07 on November 3. Over the past month, SOL has gained by around 30.3%. At the time of writing, SOL is trading at around $226.

Solana’s market capitalization comes in at around $68.3 billion, making it the fifth-largest cryptocurrency by market cap. This market cap is slightly below Cardano’s, which is also dubbed to be an Ethereum killer.

The price of Solana is expected to grow towards the end of the year, given the ongoing NFT boom and the growth of decentralized finance on the network. 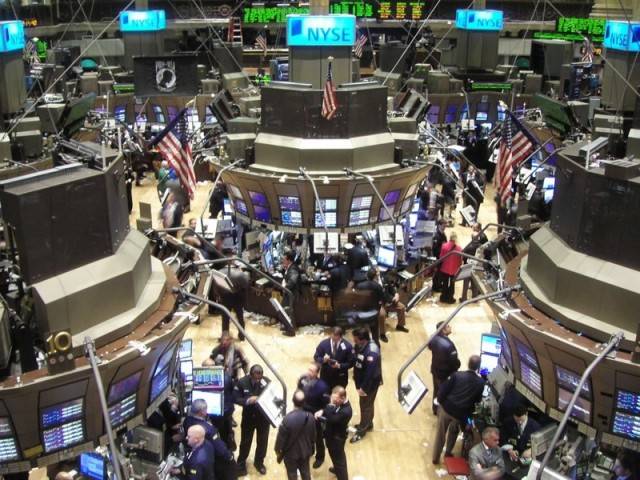 Join Our Telegram channel to stay up to date on breaking news coverage NYSE ...