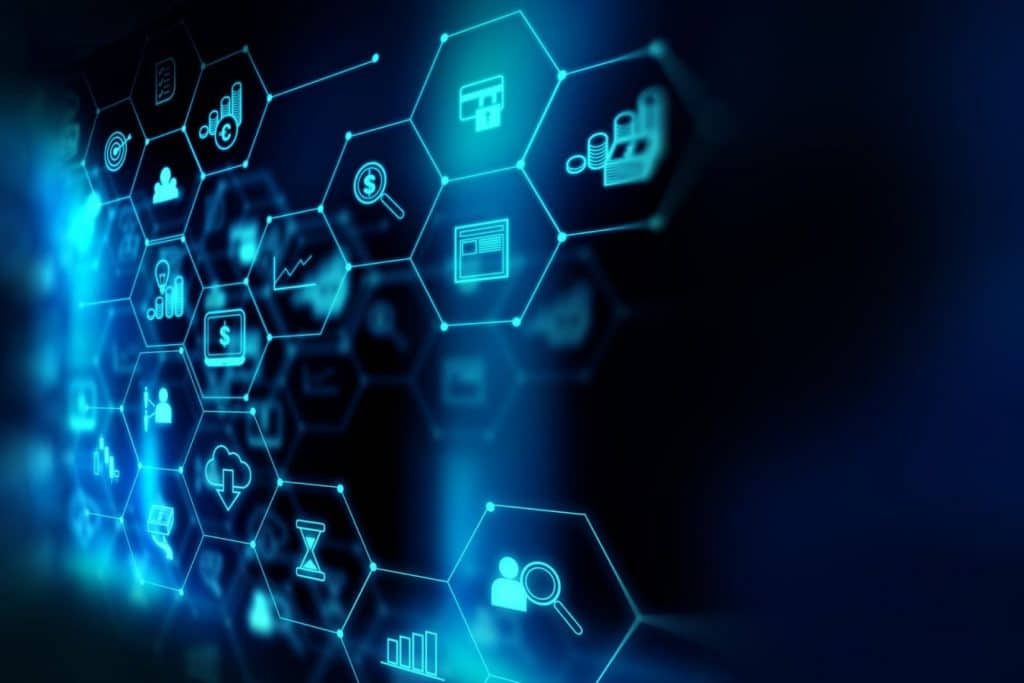 Blockchain technology continues to impact the world by delivering alternative solutions to problems that have existed for years, if not decades.

This tech is also strongly influencing social impact initiatives around the world.

New and innovative technologies such as blockchain are offering to change the world forever. With advanced features and new concepts, a lot of modern problems are being resolved or at least bypassed.

Among them, social impact initiatives stand as one of the most important areas, as well as one that is changing the most even now, when the blockchain is still considered to be in its initial stages.

Blockchain: The road to borderless transactions

Humanity had the internet for decades now, and connecting every place on the planet was not such a difficult achievement.

However, making instant transactions to anywhere in the world still remains a problem, at least when it comes to traditional banking.

The lack of trust and the need to verify each transaction multiple times by different participants of the financial world makes the process slow and costly.

Blockchain allows payment senders to transcend borders and process any transaction in seconds.

This is one of the greatest advantages that cryptocurrencies have, and why they are so attractive to those used to limitations of the fiat money,

As mentioned, blockchain transaction fees get to be multiple times cheaper than what traditional banks are charging.

Many online services charge transaction fees of 5% or more. Add withdrawal fees as well, and the payment that the sender had sent originally reaches the recipient reduced by quite a bit.

Meanwhile, blockchain transactions can be reduced to cents, or an even lesser amount, which helps save more money.

Blockchain is transparent, while fraud is reduced

One of the greatest issues with traditional funds is the lack of transparency. Meanwhile, huge amounts of cash are lost to corruption every year, and these issues exist at all levels of society.

This is another area that can easily be secured by simply using blockchain technology. Blockchain is transparent, immutable, and decentralized.

In other words, it is controlled by the community, instead of the privileged few who could use it to reach their own goals.

All transactions are recorded, and once they are added to the blockchain — they, and the information they carry, become completely immutable and available for anyone to see and inspect.

With blockchain, thefts can be eliminated, the amounts of money gone to waste could be reduced, and the trust would not be necessary with everything out in the open.

Blockchain technology provides the best security, especially due to its decentralization, which is why it has been so attractive to those who are trying to combat the modern issues.

Blockchain can reach everyone

Some parts of the world are functioning better than the others — this is no secret, but it is something that is often ignored.

There are so many people in the world that do not have the same options and privileges as those living in developed countries.

People often tend to take certain abilities for granted, and using the services provided by the banks is definitely one of them.

The ability to open an account and get a credit card, purchase things online, and have all the money one could need during the day on their person is a privilege, but one not shared by everyone in the world.

There are too many underbanked or even completely unbanked people who may not even dream of something that other people could do with a few clicks of the mouse. However, that could change with the blockchain technology.

If the banks cannot reach them, the blockchain can, and it can distribute equal rights, privileges, and abilities to everyone in the world.

This also comes from its borderless nature and the fact that it is decentralized, cheap to use, and that its transactions are done instantly.

It is also an excellent method for sending remittance, and there are numerous projects specially dedicated to providing such services.

Finally, the abilities of blockchain technology could also significantly improve the reach and possibilities of charitable initiatives.

With numerous charities already becoming open to cryptocurrencies — it is easy for them to receive donations from all parts of the world, directly and instantly.

Almost no money goes to payment providers, banks, credit card companies, or others who might want to take their cut — only a small fee to cover the transaction cost, and the entire payment reaches the charity that was targeted in the first place.

There are no special conditions and no amounts that are too small.

All transactions are public and transparent so that anyone would know how their donation is used, and how they managed to help.

The future of blockchain

Of course, there are still numerous challenges that blockchain technology has to face.

It is still unregulated, which makes it uncertain, and without a standard that would secure it and give it a bottom-line — it will remain uncertain.

The fact that it is still new is what makes it difficult to regulate, understand, as well as use.

However, blockchain is still considered to be a very young technology, and it is constantly improving, developing, and maturing.

There is a learning curve to it, but as it advances and progresses, it is bound to become easier to understand and use.

One by one, its difficulties will be handled, and it has the potential to become one of the largest technological leaps that humanity has ever seen,