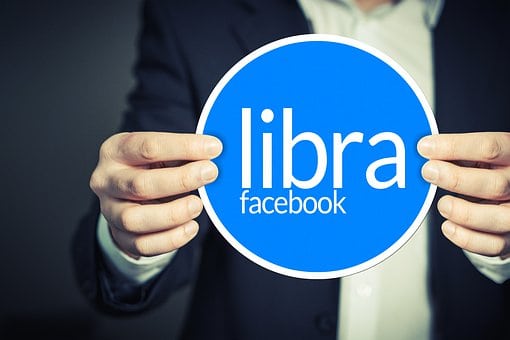 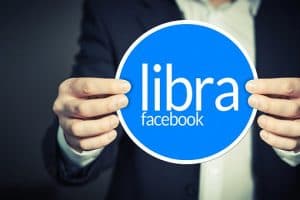 The recent unveiling of Libra into the crypto sphere has generated a lot of controversies both of negative and positive reviews, although investors, businessmen, and the company had high expectations on the performance hence looking forward to reading Libra. With the issues relating to the privacy saga and Lawmakers insisting on withdrawing Instagram and WhatsApp from Facebook, the earlier expectation was rife that Libra would have been a major boost to repair Facebook’s damaged reputation. It is surprising to realize that the results of reviews came out as unexpected to buyers on the trust issues as the majority became wary of dealing due to the shocking information.

The outcome of the reviews by CivicScience, in the US, has shown that only 5% of adults are interested during the unveiling of Libra. As for the contract, about 86% of enthusiasts are not willing to use Libra Cryptocurrency while 10% of the participants are neutral and not taking sides on the situation. What is appalling is the nature of interested individuals as the majority are youngsters of the age range 18-24. After questions were asked as to the veracity of claims on the structure of the online cryptocurrency processes put up by Facebook, about 77% of enthusiasts declared they have no trust in Facebook’s ability to operate Libra. In addition to the negative reviews, about 21% of participants stated that Facebook lacks trust but they still will deal with the company, while about 2% declared they have none on Facebook.

The industry experts have stated that Libra and Facebook are considered to have a bad reputation due to the recent privacy breach saga on Facebook. In addition to that, the fact that libra was developed to outperform the progressive development of other cryptocurrencies, especially bitcoin, whereas the outcome of this development has caused more reputational damage to Facebook. On the result of the analysis on Libra versus Bitcoin, about 40% of participants declared their unwavering trust and support for Bitcoin, while 20% declared trust and support for both Bitcoin and Libra at the same level and only 2% stated they support and have trust in Libra than Bitcoin. As a result of this analysis, industry technology experts have said that the unveiling of Libra by Facebook is an act of aggression on other cryptocurrencies and this is simply seen as a delicate scenario for Facebook to dabble into despite its several negative issues yet unresolved.