Homenewssix group delays the launch of its digital exchange to 2020 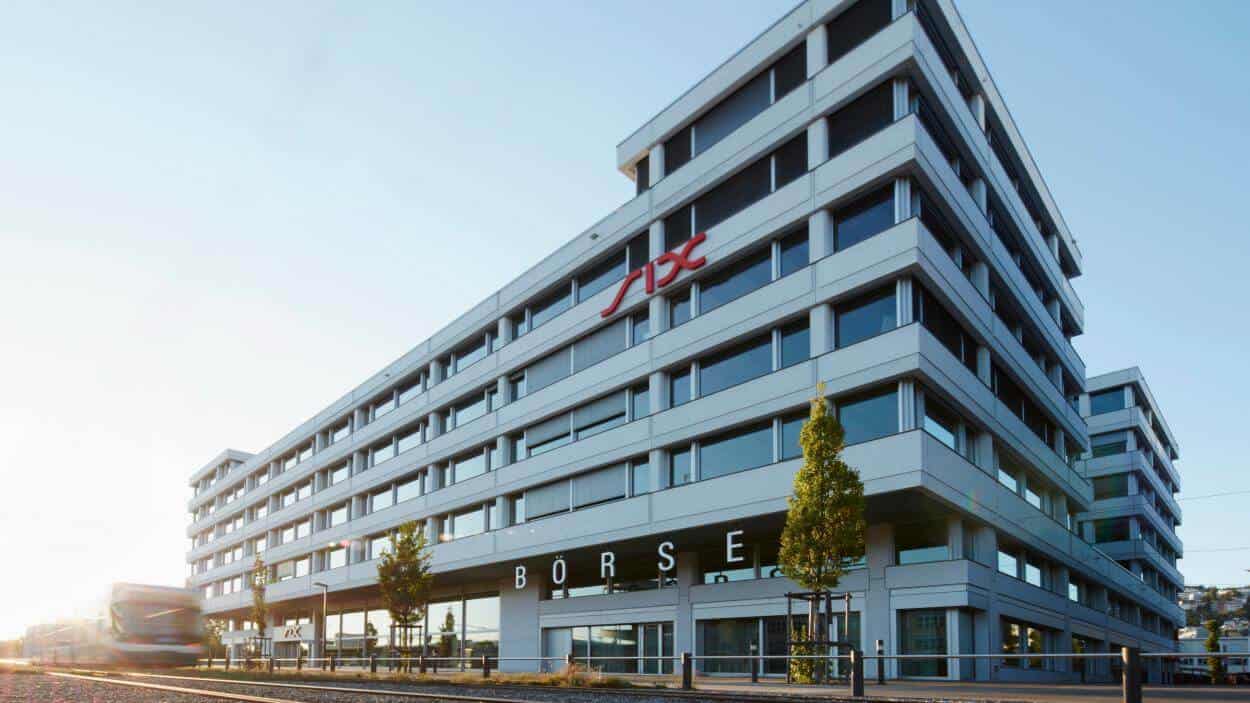 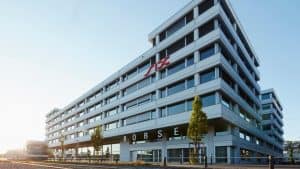 SIX Group, a Switzerland-based exchange operator announced recently that it will be postponing the launch of SIX Digital Exchange (SDX) to 2020.

The company was hoping to launch the digital exchange using blockchain technology in 2019 but now wants the date to be shifted to the end of 2020. According to a company spokesperson, they are still finalizing the details of the regulatory and legal aspects of the new business. The company is also talking with several banks which will be offering their services to the digital platform. The head of SIX Group, Jos Dijsselhof previously noted that the company is discussing SDX applications with Citibank, JP Morgan, and Credit Suisse. SDX will be the first end-to-end exchange for blockchain-based assets in the world. It has already launched prototypes of its central securities depository and digital exchange.

“Future releases will offer more functionality, with a particular emphasis on asset servicing, in Q1 2020. The full launch is expected in Q4 2020.”

New plans for the exchange

According to reports, SDX will run alongside the SIX platform in its early trades. The existing platform takes a three-step approach to trade competition which could take many days. However, with the use of a blockchain, at least two of these steps can be removed, which helps in saving time. In fact, SDX can complete a transaction within a split second. The company wants SDX to become its primary trading platform as its traditional exchange becomes obsolete in the next 10 years.

Some other exchanges are also following SIX’s lead and working on blockchain-powered exchanges. Most of these exchanges have fully electronic online trading platforms. However, the underlying steps need to be completed manually and still depend on post and paper. Blockchains will reduce the need for such time-consuming processes significantly.

SIX Group has big plans for SDX. When announced in July 2018, the exchange was expected to be available by the middle of this year. The company wanted it to work as a full-service exchange that allows settlement, trading as well as custodial rights to digital currencies.

It is using Corda Enterprise platform from R3 to create a blockchain and hopefully announce a native digital token, most likely a stablecoin. The company has also talked about tokenizing traditional assets like funds, fixed income and equities on the blockchain. However, their plans will only come to fruition when the exchange launches next year. 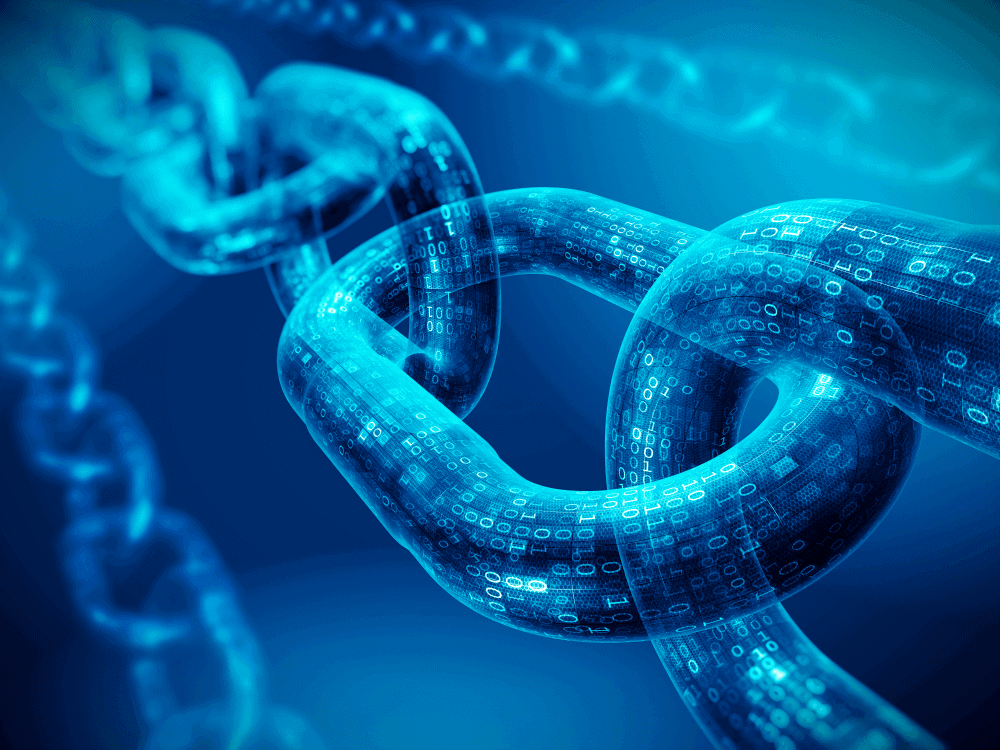