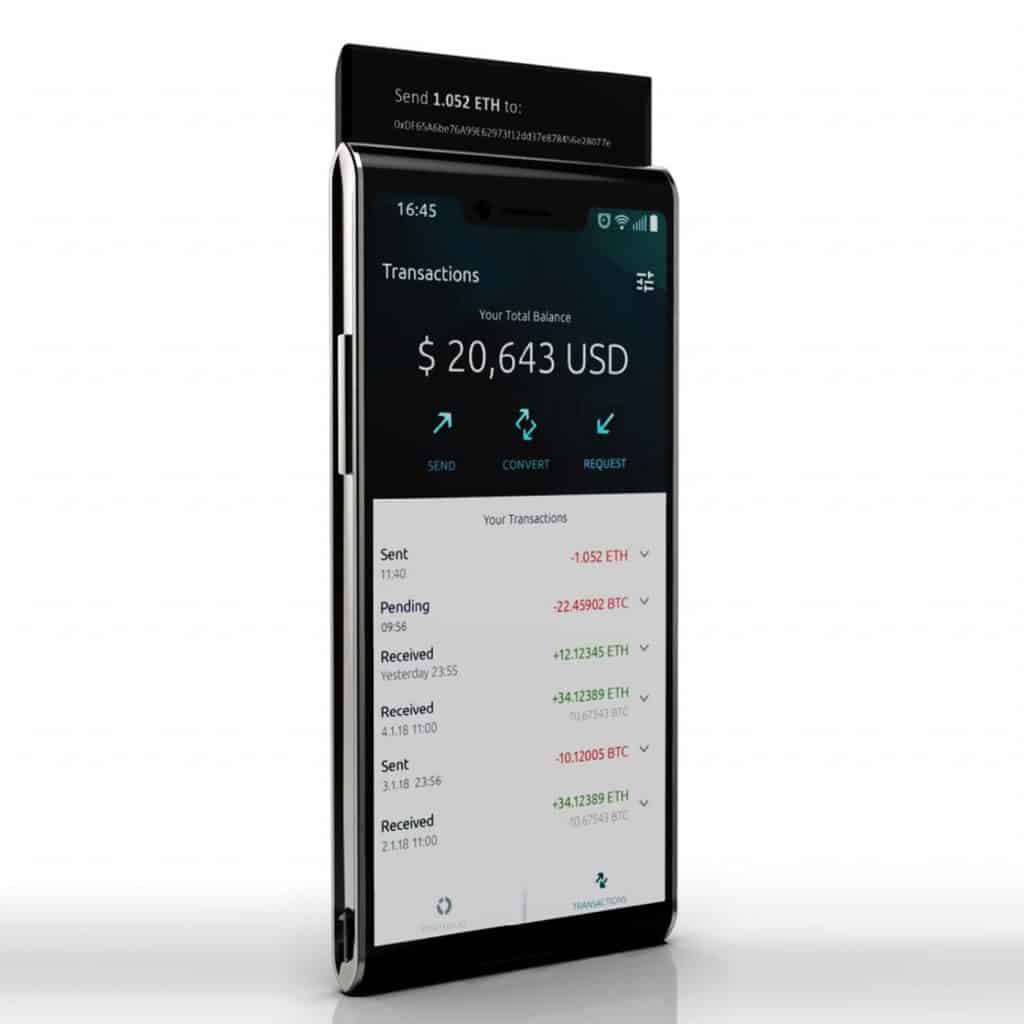 The crypto space is about to get a new innovation; Finney, the first blockchain-powered smartphone, which is expected to go on sale very soon.

According to a report published by The Daily Star earlier today, the Bangladesh Telecommunication Regulatory Commission granted approval for the importation of the mobile phone back in August, and it is expected to go on sale in the country as early as October.

Finney was developed by Sirin Labs, an IT and crypto firm based out of Switzerland. Manufactured in collaboration with electronics giant Foxconn Technology Group, the phone was first announced back in 2017, after Sirin Labs closed an Initial Coin offering round worth about $157 million. It reportedly features a built-in cold storage system, a decentralized application system, and a secure communications infrastructure.

It’s still unknown whether this storage system will be an exclusive Bitcoin wallets or if it will provide support for other crypto assets as well, but its inclusion is great news nonetheless. Moshe Hogeg, the co-founder and chief executive of Sirin Labs, claimed that Finney would provide smartphone users with the ability to take advantage of several benefits provided by blockchain technology.

The decision to launch in Bangladesh is also not an accident. The country has been identified as a thriving market for smartphones, largely due to its population. Global research firm GSMA Intelligence estimated that about 75 percent of the country’s population (which should amount to about 138 million people) would have access to smartphones, while about 41 percent (about 73 million people) will be active Internet users.

GSMA added that on the heels of urbanization, more citizens of the country have been purchasing smartphones. This increase in smartphone demand has also been largely attributed to the emergence of cheaper, mid-range devices, and this is where Finney might have a bit of an issue.

The device debuted back in 2018, with a price peg of $999. For comparisons, the Samsung Galaxy s10 flagship device goes for $894 a pop in the Bangladeshi market. Bangladesh has been doing its bit to provide blockchain training to its citizens, but it is highly unlikely (or at the very least, doubtable) that the ordinary Bangladeshi will know enough about blockchain and cryptocurrencies to shell out the equivalent of $1,000 on a mobile phone.

Also, in a country with a nominal GDP per capita income of $1,888, $999 might seem too steep a price to pay for a smartphone in the eyes of many.

If this was an experiment to get people to buy cryptocurrency by bringing blockchain closer to the people, Finney would have come at a more affordable price. It’s obviously not, and given how people could get much cheaper devices that can do pretty much the same thing, the prospects of the company making many sales in the country seem rather bleak.

Regardless, as far as developments in the crypto and blockchain space go, this is a significant milestone.