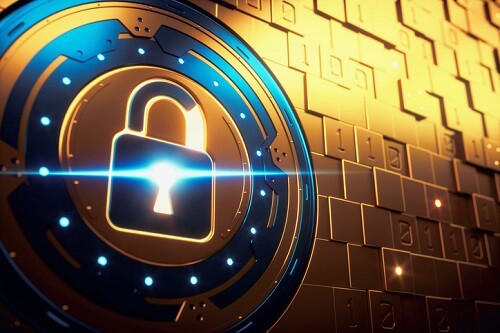 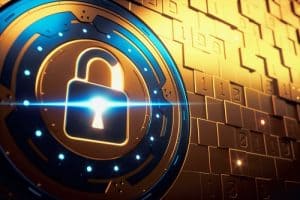 In the world of Bitcoin predictions, the prospect of hitting repeating its 2017 feat and going for a price peg of $20,000 this Christmas is perhaps the most popular. It is realistic for several reasons, and much more believable than some of the other outlandish predictions we’ve heard so far. And what a merry Christmas that will be for a lot of people.

However, before you begin dreaming of all the things you could buy if that happens, you might want to come back to Earth. The value of Bitcoin trading currently sits at $10,253 a token; about halfway where it needs to be by the end of the year. Still, it isn’t far-fetched to assume that this feat is still possible. This time in 2017, Bitcoin had just crossed the $4,200 price point, and the industry was running amok with possibilities of where this sudden boom would end.

Of course, there are massive differences between what drove the last Bull Run and what seems to be powering this rally.

The boom of 2017 was driven largely by discovery, as millions around the world began to buy cryptocurrency for either the fear of missing out or just the potential to make it big by taking advantage of a fledgling asset class. On the flip side, this run is powered by a wide array of things, including continued innovation and constantly widening adoption.

One of the sub-industries that have been able to benefit from this rally has been crypto insurance. A recent Forbes report showed that there is up to $300 billion in crypto assets in circulation, while only $1 billion worth of crypto insurance has been provided.

With constant news of hacks and security breaches of cryptocurrency exchanges and other asset custodians, the demand for crypto insurance continues to rise, and those who provide these options are poised to smile to the bank.

As long as there are assets, the issue of insurance is always going to come up. The crypto market has increased about 25-fold in the past three years, while CipherTrace reports that up to $480 million in crypto assets has been stolen in the first half of 2019. Given the increase in demand for insurance, several companies are leaping at the opportunity to bridge this gap.

One of these companies is Lloyd’s of London, an insurance marketplace worth about $45 billion, where companies can come together to co-underwrite insurance. Lloyd’s facilitated the $225 million policy announced by Coinbase back in April, as well as a $10 million for crypto custodian BitGo.

Also, Coalition, a cybersecurity insurance firm based out of San Francisco, already has over 5000 crypto companies amongst its clientele, ranging from digital asset hedge funds to cryptocurrency operators and exchanges as well. In just two years since it was founded, the company has grown to have over 11,000 total customers, with premium revenues upwards of $50 million.

Of course, things would be much better if the government provided clarity on crypto-assets and their financial standing, but that seems like a battle for another day. For now, the imbalance between the supply and the demand of crypto insurance is still large, and many companies are positioning themselves to capitalize. 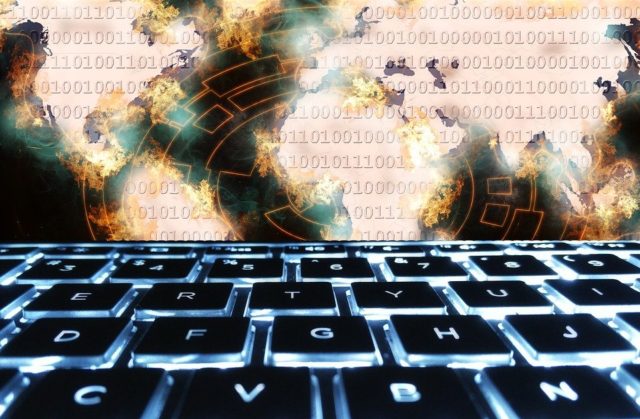 The Gluepta Malware Can Now Manipulate the Bitcoin Blockchain

Join Our Telegram channel to stay up to date on breaking news coverage Cybersecurity ...